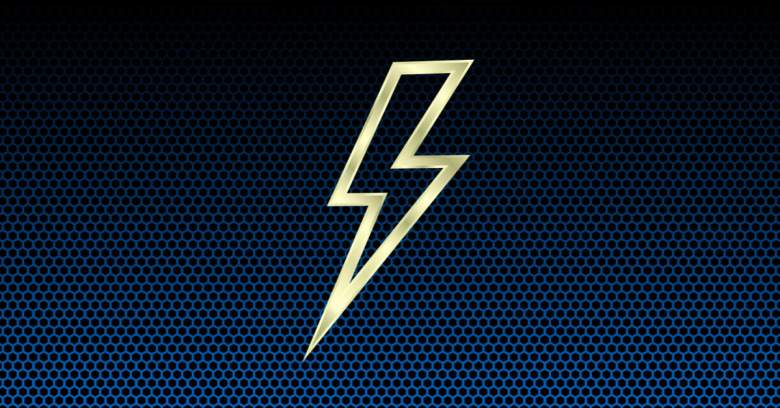 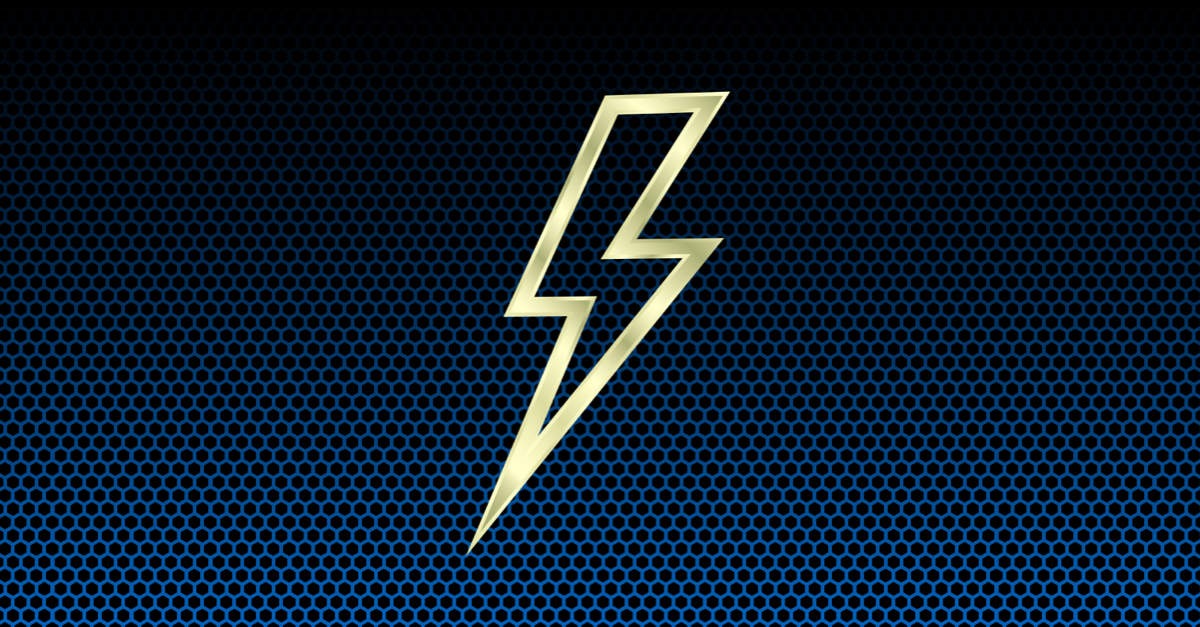 And like your favourite movie sequel, it’s called Thunderstrike 2.

The sequel builds on work reported at the start of 2015 that used security holes in the firmware on your Mac to inject malicious code into the very earliest part of the boot process, where it can run long before OS X itself.

To explain: the firmware is a sort-of hardware-level operating system, stored in a special chip on the motherboard, that prepares your computer for running a regular operating system such as OS X or Windows.

In the early days, computer firmware was stored in a special Boot ROM chip – a read-only memory device that was programmed in the factory, plugged into your computer, and remained forever unmodified and unmodifiable.

So, Boot ROMs couldn’t be infected with malicious code, which was very handy; but they couldn’t be updated or patched, either.

To fix bugs, you had to extract the chip and replace it with a new one – a troublesome task on a single computer, let alone in an office full of them.

For convenience, therefore, Boot ROMs were ultimately replaced by Flash chips that were usually write-protected, but could be rewritten under controlled conditions. (They’re still commonly called “Boot ROMs,” but they are no longer truly read-only.)

In other words, only by using special hardware configuration settings could the firmware be updated, which prevented accidental overwrites.

Apple and many other motherboard manufacturers eventually went one step further, and organised things so that the firmware chip could only be updated by code already contained in the firmware.

For additional security (and control), firmware updates would only go ahead if the new firmware version was digitally signed by the motherboard vendor.

The cryptographic key used to verify the digital signature was stored, of course, in the firmware.

Once the firmware had booted up, it enabled various hardware lockout mechanisms so that from OS X, or any other operating system, you couldn’t change anything.

In theory, both accidental and deliberate overwrites were now prevented.

You couldn’t change the firmware during its own bootup unless you had the right cryptographic key to sign the update.

And you couldn’t change the cryptographic key after the firmware had loaded because it “locked the door” behind itself.

Unfortunately, at the start of 2015, researcher Trammell Hudson figured out that there was a loophole, thanks to an intermediate stage between the execution of the firmware itself, and the loading of your chosen operating system.

During stage 2, Hudson found a way to bypass the hardware interlock that was supposed to protect the firmware from being modified.

Worse still, he could change the cryptographic key stored in the firmware.

From then on, the usual firmware update process would only accept firmware images that Hudson himself had created and signed.

Thus the name Thunderstrike – an infected Thunderbolt device, such as Apple’s own readily-available Ethernet Adaptor, could be used as a vector for unauthorised firmware updates.

One door closes, another one opens

Apple introduced security patches in OS X 10.10.2, released at the end of January 2015, in an attempt to shut off the Thunderstrike hole.

Unfortunately, it seems that Apple didn’t close all the doors.

Hudson, together with two other researchers named Xeno Kovah and Corey Kallenberg, have figured out Thunderstrike 2, which they’ll be showing off at Black Hat USA 2015 and Def Con, two security events taking place back-to-back this week in Las Vegas.

As well as using a booby-trapped Thunderbolt Option ROM to modify your Mac’s firmware, they’ve figured out how to include a virus in the modified firmware code.

Their virus will, in turn, attempt to modify the firmware of Thunderbolt devices you insert from then on, thus turning them into carriers of the firmware booby trap, too.

With a touch of techie humour, they’ve dubbed their firmware-borne virus a “firmworm“.

…in an echo of Stuxnet, the virus that used USB devices to travel between computers on physically separate networks.

Unfortunately, while USB disks carrying Stuxnet could be purged altogether by overwriting them from inside your operating system, infectious Thunderbolt devices can’t be cleaned up, or even detected, in that way.

5 comments on “Interested in Mac viruses? Here’s Thunderstrike 2, a.k.a. the “firmworm””