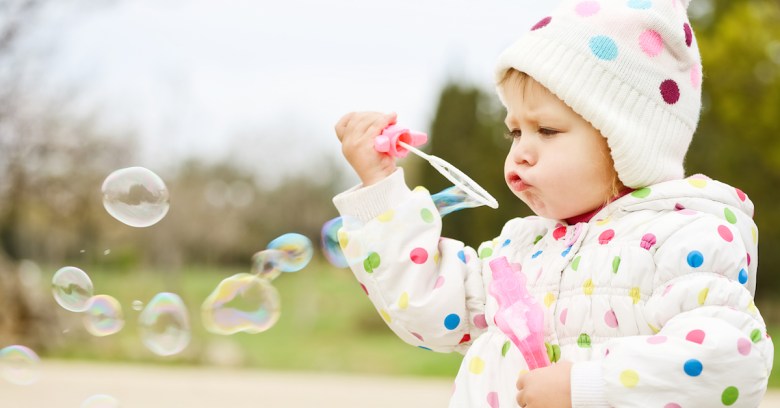 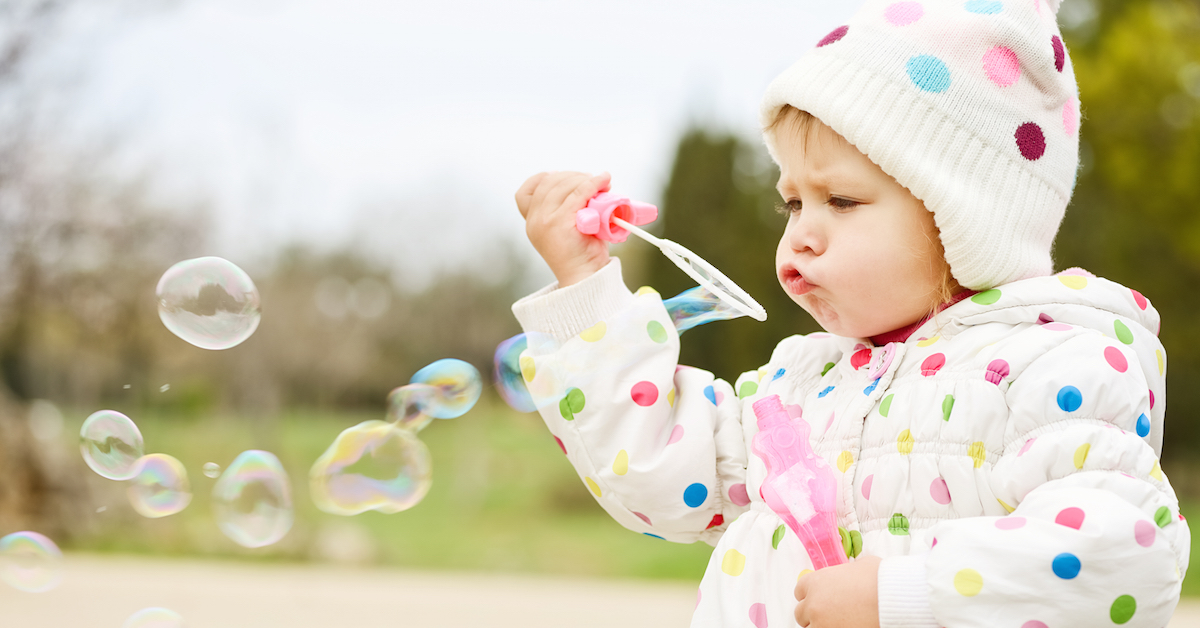 This bubbly, cheeky toddler likes cuddles, kisses, and mommy and dislikes loud noises, the dark, and not being held.

One snag: her actual parents might not go along with it.

They might not even be aware that their baby was photo-napped and listed as available for open adoption in an Instagram role-playing game about other people’s kids.

The game should send parents lunging for their privacy controls: it’s called #BabyRP, and it involves players appropriating photos of children that for the most part are harvested from other people’s accounts.

The players repost the stolen images to their own Instagram accounts, slap a new name on the tot, and concoct a storyline, inviting others to role-play at being a child, the mother or the father.

The BBC spoke with one mother, “Dana,” who found dozens of photos she’d posted of her son being used on a so-called “virtual adoption” Instagram account.

She first noticed that her son’s photos had been posted on another user’s account when she received what she said were “hundreds” of likes on her photos.

Her heart sank, she said, and she quickly realized by reading the comments that it was a role-playing game.

When Dana reached out to tell the role player that what she was doing was inappropriate, she got no reply, and the misappropriation continued.

Role players claim that there’s nothing wrong with what they’re doing, given that the photos have neither water marks or user names and are posted to public accounts.

“It’s not wrong,” one role player said in a text conversation with the BBC. “If her account’s public, so are the pictures they post.”

Instagram told the BBC that this is in violation of its terms and that once a parent or guardian reports such appropriation, it works “quickly” to remove the content.

Neither Dana nor other mothers whom she discussed it with agreed with that, though. She said she requested takedowns “hundreds” of times.

As she describes it, she did what many people do nowadays: she began posting photos of her son from the delivery room.

She’s not alone, by any means: a report out of the online safety site The Parent Zone recently found that the average parent is like a loving but voracious paparazzo, uploading an eyeball-popping 973 photos of their child on social media by the time he or she reaches the age of 5 – with 17% of them ignoring privacy settings altogether as they happily overshare.

Dana’s story will assuredly sound familiar to those snap-happy parents:

Within hours of our son’s birth we had posted a photo of his fuzzy newborn head to Facebook with birth stats for friends and family to see. At the time we were living 5 and 6 hours from our families, so social media was a great, easy way to stay in touch with everyone we couldn’t see in person.

This was right around when Instagram was getting popular, and its use of hashtags and pretty photo filers made connecting with others “simple and fun,” so away she went, she said, posting with hashtags like #babies.

With the push of a button I could find women all over the world who shared similar interests. It was pretty neat.

Of course, others could see her posts as well, but she says she “(foolishly) wasn’t concerned.”

To her credit, she did bolt down her Facebook profile:

After all, it had my personal info - my name, work information, schools I attended, etc. No one I didn’t know personally in real life could find me in a Facebook search.

But Dana thought, why should she worry about Instagram? After all, she didn’t even use her last name on the platform.

Nobody knew who she was, where she lived or where she worked, and all she was posting were innocent photos: her son playing in the yard, a picture of the farmers market.

Her reporting of the image appropriation worked eventually, with Instagram banning the user in question, but Dana said it wasn’t long before the role player apparently changed her username and continued posting photos of Dana’s son.

Dana has since wised up. She’s listed a lot of good tips on how to keep your kids’ images from being pawns in other people’s games, which are:

Dana has pulled together some good tips, but I was a little surprised to see that she’s reproduced the appropriated photo of her son as it appeared on Instagram, without a watermark.

…What’s wrong with this picture?