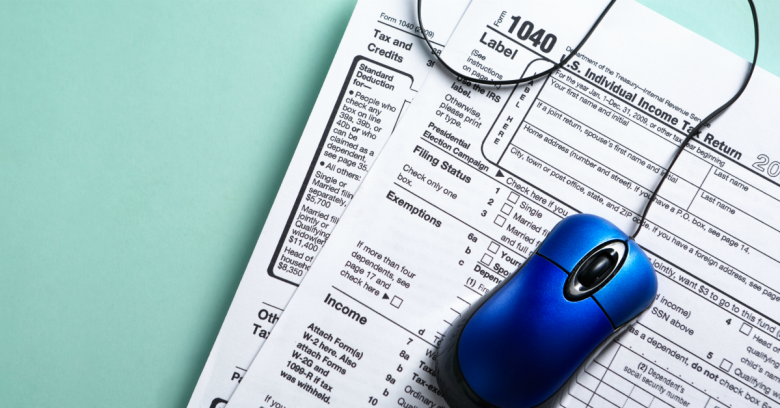 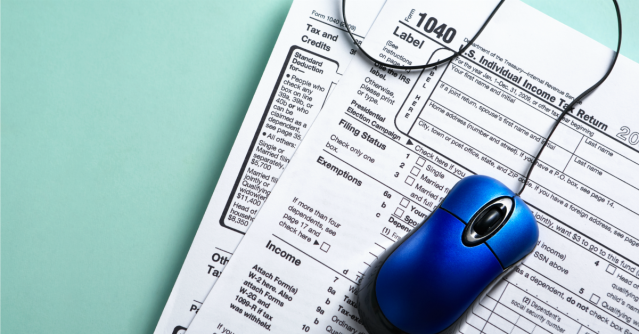 An Arizona woman has been sent to jail for six years for masterminding a tax rebate scam which used Facebook to find and target unemployed people for identity theft.

34-year-old Elaine Monique Zavala-Charres of Winslow, Arizona scammed over $400,000 out of the US revenue system, and on top of her jail sentence will have to pay a similar amount, $411,309, back in restitution as well as spending another three years in “supervised release” at the end of her spell inside.

A co-conspirator of Zavala-Charres, 27-year-old Lacey Hollinger of Massena, New York, used social media including Facebook to pick out likely locals, who she then contacted, posing as a government representative working on an economic stimulus program.

“Several dozen” people responded to Hollinger, providing plenty of sensitive personal information for use in identity theft. This information was then passed on to Zavala-Charres, who pooled it with additional data harvested from Arizona locals by other members of the team, and then used the pile of identity info to make multiple tax claims.

Most of the identities used belonged to unemployed people, presumably to minimize the risk that the scam would be spotted early – in many cases of ID theft tax refund scams, the targets are not aware that their information has been taken and made use of until they try to submit their own tax returns later in the tax year.

At least some of the people whose data was used got some share of the money extorted from the IRS, in the form of pre-paid debit cards, but the bulk of the cash was held on to by Zavala-Charres and her accomplice Hollinger.

The duo were busted in May 2013 when IRS investigators raided Zavala-Charres’ former home in Phoenix and found the computer used to file the phony tax returns, along with various other incriminating documents.

Hollinger was sentenced to three years in jail earlier this year, with the sentence of Zavala-Charres effectively closing the case.

Prosecutors hope the sentence will send a strong message to would-be tax scammers, but there’s another group who could perhaps do with some advice. Social media users remain all too easy to find out information about, and to trick into revealing even more.

Even if you don’t have any money of your own to scam, your data may well be of use to someone, and having your identity abused can mean trouble for you further down the line.

So don’t make it easy for the crooks – try to stick to sensible and cautious settings on your social media accounts, as far as the providers allow, and avoid sharing anything you wouldn’t want the whole world to know.

And if anyone contacts you requesting detailed personal information, be very skeptical and check them out thoroughly before you hand anything over.