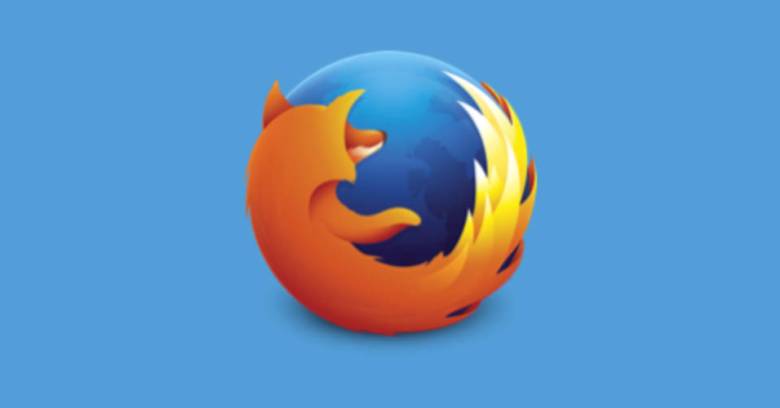 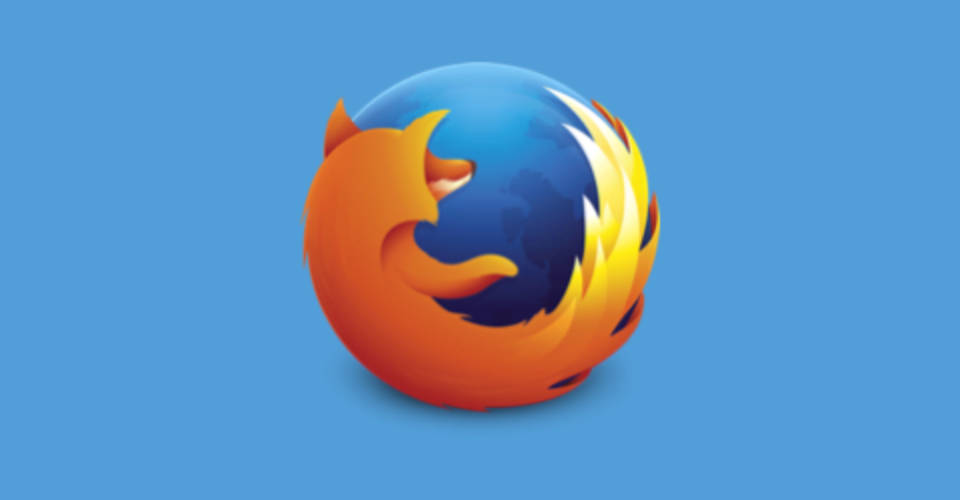 These days, Firefox updates usually just happen and you don’t think too much about them.

You probably think about updates even less if they cover only the so-called “lesser vulnerabilities“, and not remote code execution (RCE) holes.

RCE is where a crook can implant malware on your computer without you noticing, and certainly without you getting any OK/Cancel popups where you might otherwise head off trouble.

But even “lesser” vulnerabilities can cause what are known as information disclosures – security holes that in their most serious form lead to data or even identity theft.

Data theft is just what Mozilla warned about in a blog post published on 06 August 2015, when it announced a critical update for Firefox.

The security hole is in Firefox’s very handy built-in PDF viewer, known colloquially as PDF.js because it is actually implemented inside the browser as a JavaScript program. (No plug-in is required.)

The bug doesn’t allow an attacker to run arbitrary executable code, so it can’t be used to implant malware.

But it does allow a crook to feed JavaScript into your browser from outside and run it as if you’d loaded it locally.

So, even though the attacker can’t sneakily download malicious files from his site onto your computer, he can upload files off your computer onto his server without asking.

In other words, the bug allows crooks to steal critical data from your computer without any obvious sign that it’s happening.

As you probably know, a security feature called the Same-Origin Policy (SOP) in your browser is supposed to prevent JavaScript from site X from accessing private data belonging to site Y.

But in this exploit, local files can be sneakily retrieved and exfiltrated.

Worse still, according to Mozilla, the bug was noticed because crooks started exploiting it.

A poisoned ad that appeared on a Russian news site was apparently used to go after the sort of password and configuration files that you might expect developers to have.

Mozilla claims that the booby-trapped ad network attempted to kick off a veritable data harvesting feast.

On Windows, the crooks went for:

On Linux, the crooks went for:

In short, the crooks were after data they could use in order to come back later at their leisure and suck up critical information from far and wide across your network.

(If they didn’t want to come back themselves, they probably hoped to make a tidy sum selling your secrets on to someone who did.)

NB. To make sure that your Firefox is patched, go to Firefox | About Firefox and click [Check for updates]. Firefox on Android is not affected because it does not include the PDF.js viewer.