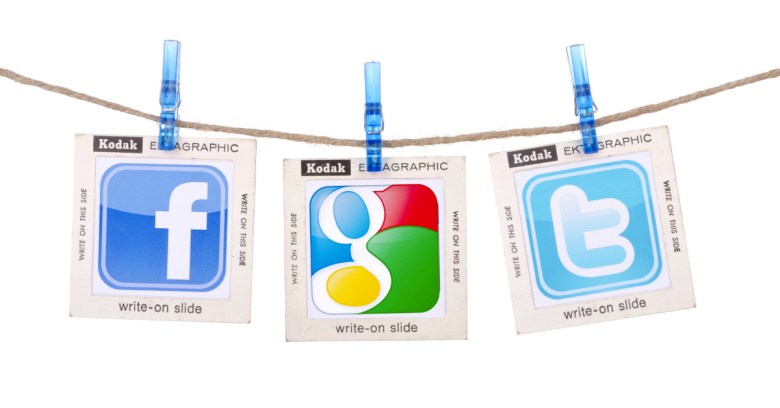 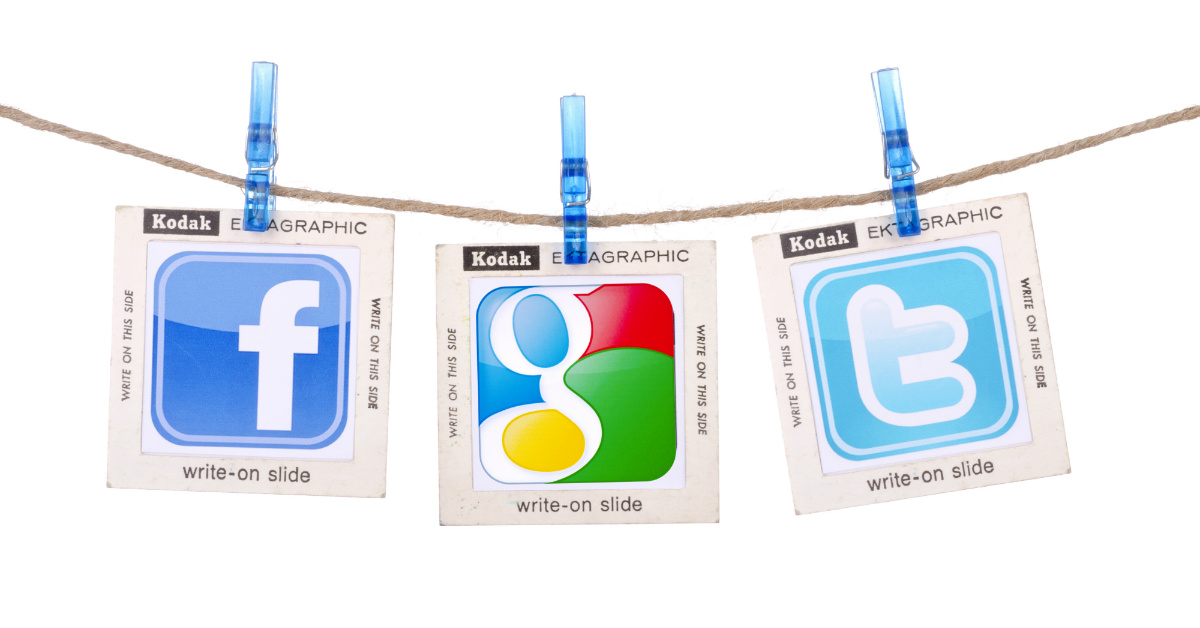 Web behemoths Google, Facebook, Twitter, Microsoft and Yahoo are set to remove potentially millions of child sexual abuse images from the web after joining forces with a UK charity.

The Internet Watch Foundation (IWF) today announced that it will share hashes of such vile imagery with the online industry in a bid to speed up its identification and removal.

The anti-abuse organisation says the sharing of hashes – which are effectively a unique digital fingerprint – will also make it far easier for internet companies to prevent the constant uploading and resharing of child sex abuse images, as well as protect regular web users from accidentally discovering them.

The IWF says its highly-trained analysts will assist the industry by creating three different types of hashes – PhotoDNA (a child abuse image-detecting technology developed by Microsoft), MD5 and SHA-1.

The organisation says it will analyse images obtained from its own investigations as well as those submitted by the public and the online industry. IWF analysts will also apply hashes to images stored within the UK Home Office’s new Child Abuse Image Database (CAID).

Through these sources, it says, it can identify and remove as many as 500 child sex abuse web pages every day. Considering that many of those pages will host multiple images, the IWF says it has the potential to reach millions of hashes of images.

Unfortunately, the Internet Watch Foundation notes that such an impressive number of hashes is still barely significant in the grand scheme of things – the internet currently hosts billions of vile images.

On the plus side, however, a hash of a single image allows the IWF or one of its vetted members to “pluck it out, like finding a needle in a haystack”.

The IWF says the list of hashes it generates will be shared with a number of online companies, including those engaged in the uploading, storage and search of images, hosting and filtering services, social media and chat sites, as well as connectivity services and data centres.

The IWF Hash List could be a game-changer and really steps up the fight against child sexual abuse images online. ...

It means victims' images can be identified and removed more quickly, and we can prevent known child sexual abuse images from being uploaded to the internet in the first place.

Whether the use of hash lists will prove to be a complete success is debatable – child sexual abuse images are, by and large, shared by online paedophiles who favour the anonymity granted by the dark web, an underground part of the internet which is beyond the bounds of the IWF’s capabilities – but they certainly will help prevent some images appearing on the more public web and, I would hope, lead to follow-up convictions.

The sharing of hash lists has been welcomed by other child protection groups, including the National Society for the Prevention of Cruelty to Children (NSPCC).

In a quote published by Irish Breaking News, an NSPCC spokesman said:

This technological breakthrough is really positive and should enable the industry to take a far more pro-active role in blocking these horrendous pictures.

Of course not all graphic depictions of child abuse are presented as images – paedophiles are increasingly turning to video to record their crimes. While Google continues to develop new technology to combat this trend, the IWF says it is unable to hash videos at this time, though it does say it hopes to offer this feature in the future.

Even so, the news is likely to be welcomed by British Prime Minister David Cameron who, last year, set up a new GCHQ-NCA police unit to uncover child abuse images on the dark net.