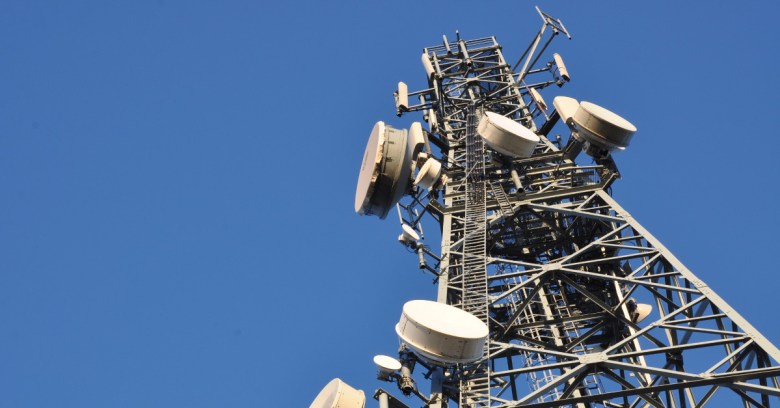 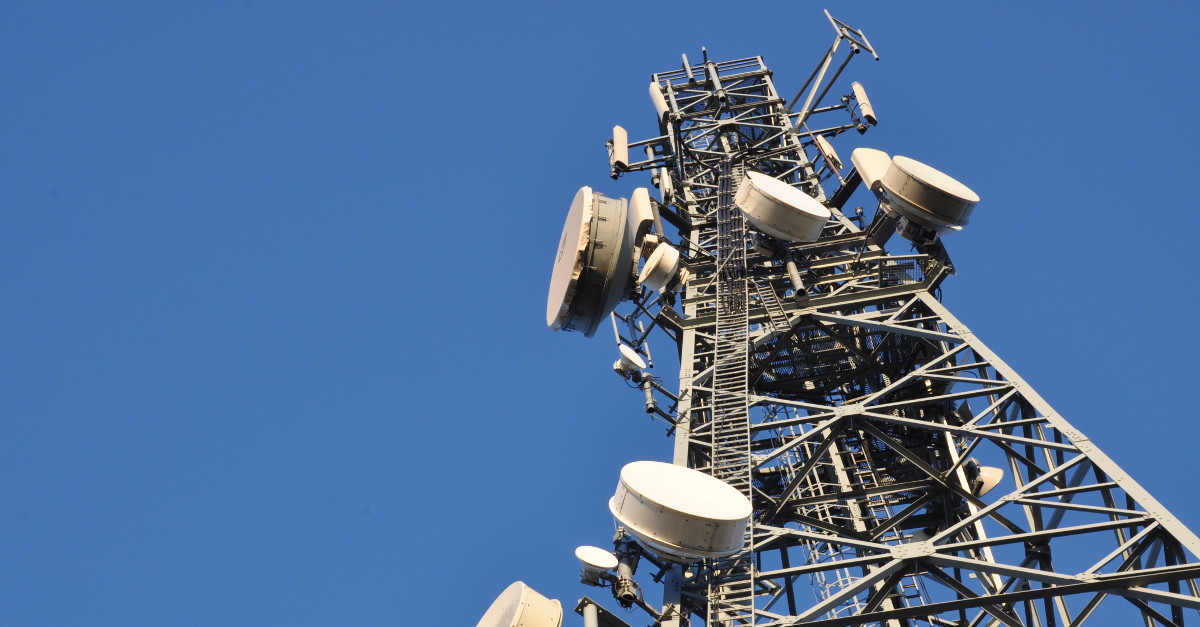 South African law enforcement agents arrested three men for allegedly getting their hands on a phone spying device and using it to bug and track members of the bid adjudication committee of the Airports Company South Africa, which decides on contracts worth hundreds of millions.

The device, nicknamed The Grabber according to The Star writing at Independent Online, appears similar to what’s known generically in the US as a stingray.

(StingRay is the brand name of an International Mobile Subscriber Identity locator, also known as an IMSI catcher, that’s targeted and sold to law enforcement. The term stingray has also come into use as a generic term for these devices.)

Like stingrays, The Grabber is reportedly used for tapping, tracking and locating mobile phones.

The device is said to be worth over 25 million South African Rand (about $2 million).

Also like other devices of its ilk, The Grabber is illegal for ordinary civilians to possess or use.

The Star reports that the three men were lured to the a shopping mall in a sting operation earlier this month, fooled into thinking that they’d found a buyer for the pricey machine.

Police impounded the device after finding it specially installed in a car, which was also impounded.

The newspaper reports that Willem Mathews Lotters, 63, was released on R10,000 bail on Monday.

The other men were released due to insufficient evidence, according to police spokesman Hangwani Mulaudzi.

The purchase of these devices is highly regulated. In South Africa, purchasing one requires presidential authority, according to The Star.

Sources told the newspaper that the equipment was bought using a fraudulently acquired letter of authority from the South African government and was paid for by money from a private trust owned by a local businessman but managed by an attorney in South Africa’s Free State province.

The newspaper said that these “serious crimes” could lead to a 10-year prison term.

The men reportedly used The Grabber to “manipulate and blackmail people in powerful positions and sway multibillion-rand state tenders”, according to news outlets that attributed the quote to The Sunday Independent.

The Star said that The Grabber “had been used to advance certain parties in commercial transactions”.

What follows are details of how these devices work, according to heavily redacted material that the American Civil Liberties Union (ACLU) managed to wrestle out of US government hands after the Feds swooped in and snatched mobile phone tracking records away from the group last year:

As the Electronic Frontier Foundation has noted, stingrays allow the government to electronically search large areas for a particular phone’s signal while attempting to avoid many of the traditional limitations set forth in the US Constitution.

Given stingrays’ power to masquerade as a cell phone tower to which our mobile phones signal every 7 to 15 seconds, whether we’re on a call or not, thereby tricking our phones into connecting to the devices, the government can figure out who, when and to where we’re calling, as well as the precise location of every device within the range.

As the government’s own documents tell it, some devices can even capture the content of your conversations.

And as this case illustrates, that far-ranging snooping power isn’t restrained to governments; crooks can take advantage of it too, if they can afford to buy a device and to buy whatever fake documentation they need to convince the manufacturer to sell it.

A few million may be a big load of dough, but stingrays are one huge load of snooping power.