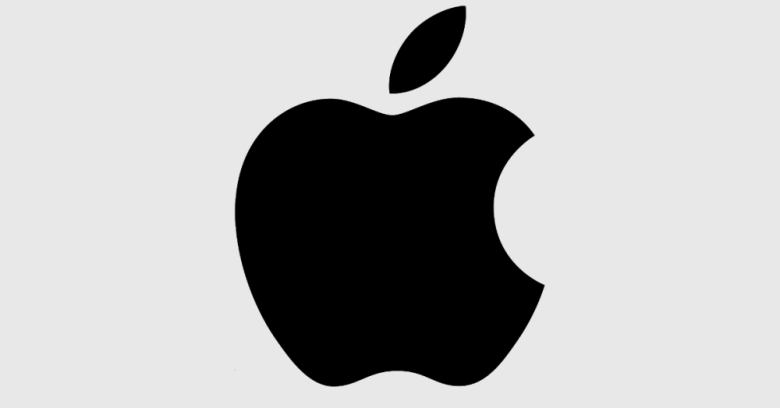 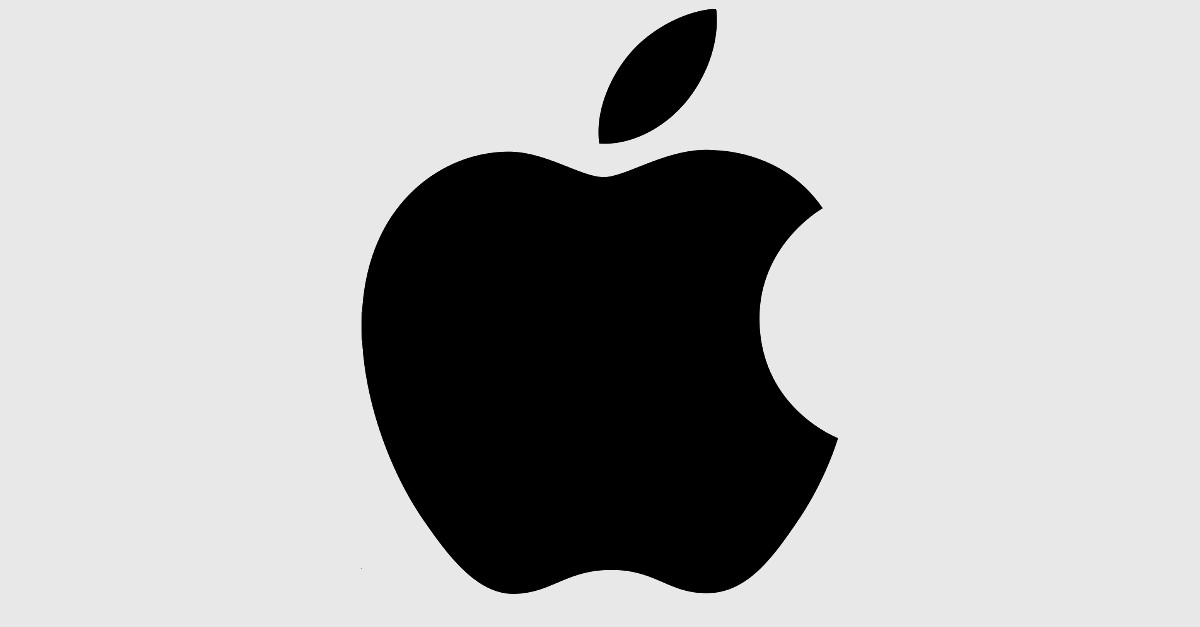 OS X (in its regular and server flavours) and iOS get patches that can be considered both urgent and important.

Safari gets an update too, but it’s bundled in with the new iOS 8.4.1 and the OS X Yosemite 10.10.5 fixes, so you won’t see it as a separate download unless you’re using an older version of OS X.

Once you’re patched, your version numbers should look like this:

The updates cover dozens of security holes, including:

When all these vulnerabilities are present at the same time, attackers can chain them together to turn what would otherwise be a minor incursion into a dramatic breach.

For example, Information Disclosure could expose a login secret that makes RCE possible as a regular user.

DoS could be used to create a diversion, or to suppress the alarm bells, while EoP could grab sysadmin powers for the compromised user account.

Recent newsworthy bugs that have been fixed this time round include:

DYLD_PRINT_TO_FILE is a feature added in OS X Yosemite 10.10 that makes it easier for developers or IT staff to acquire troubleshooting logs from complex software that uses numerous different library components.

Unfortunately, the feature could be abused to send output data to unauthorised places, including modifying security-critical configuration files and overwriting system programs with malware.

This vulnerability was used in the wild, including by software detected by Sophos Anti-Virus as OSX/VSearch-A.

DNS is the name-to-number service that makes the internet usable by humans, and BIND is a reference implementation for DNS.

That means BIND contains every possible DNS feature, which is handy for research and testing, but makes the code almost recklessly over-equipped for most real-world uses.

Nevertheless, precisely because it has everything you’ll ever need, BIND remains very widely used.

This bug made it easy for outsiders to crash DNS servers [listen at 10’49”] running the vulnerable versions of BIND, and attacks exploiting the hole were reportedly seen in the wild.

We can’t see any fixes specific to the Thunderstrike 2 attack.

That’s a trick whereby malicious code is written into the firmware of a plug-in Thunderbolt device, such as a network dongle, and used to modify a Mac’s built-in Boot ROM firmware.

The Mac firmware is supposed to be sacrosanct and secure: modifiable at initial bootup only, and only updatable to new firmware that is digitally signed by Apple.

Unauthorised and malicious firmware modifications would run every time you reboot your Mac, would load before OS X (and thus be able to subvert it), and would be very hard indeed to remove, especially if the firmware hack were to “close the door behind itelf.”

How to do update

To see if your Mac is up-to-date go to Apple Menu | App Store | Updates:

On an iPhone or iPad, use Settings | General | Software Update: 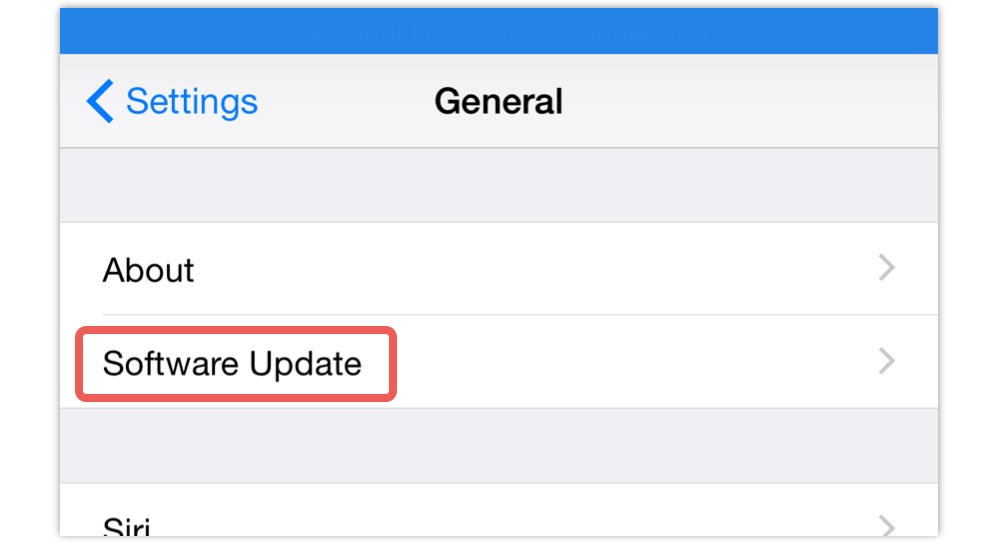