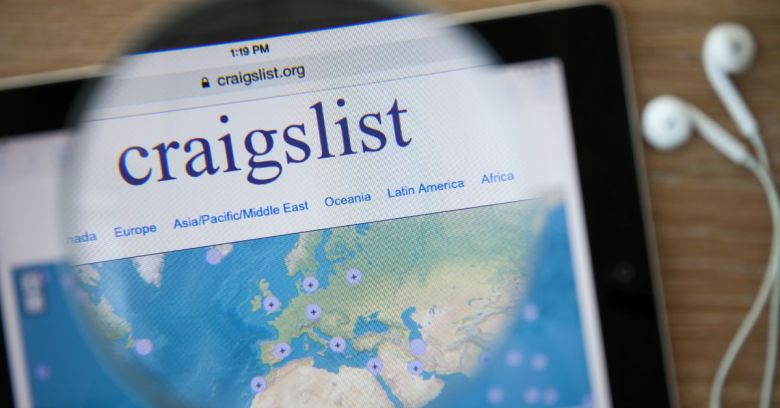 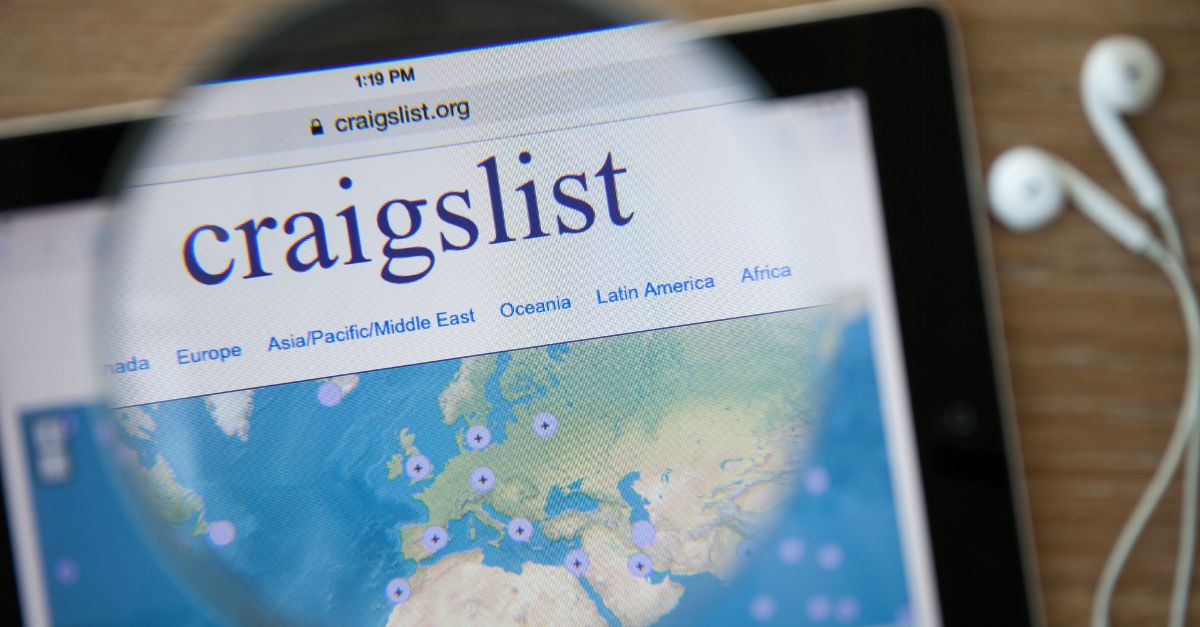 A man has been charged with posting a fake Craigslist advert that invited men to have sex with an FBI agent and his wife and which included the agent’s phone number and address.

As the Associated Press reports, an interstate charge of stalking and harassment was unsealed this week, and a federal magistrate judge on Tuesday ordered the suspect to be jailed until trial.

The man accused of taking out the ad is Frederick Banks, a 47-year-old from the US city of Pittsburgh.

The targeted agent is unnamed, identified in court documents only by his initials, TP.

Court documents reportedly say that the agent transferred to the Tampa, Florida, area sometime after having investigated Banks in 2003 on charges of selling bogus and pirated software online – charges that led to his conviction and a 5-year jail sentence.

The advert was taken out on the Tampa Craigslist site and published on 25 June 2015.

A printout of the ad identifies the poster as a “married white boy” seeking a male sexual partner for himself and his wife, described as a “blonde gorgeous girl next door type,” according to the AP.

Prosecutors say that the ad, which also said “all races welcome can play anytime,” resulted in the agent getting phone calls from two respondents.

Besides the 2003 conviction, Banks’s criminal history included a 2004 conviction for trying to buy coins and other valuables online with bad checks.

Banks was sentenced to another 5 years and 3 months of jail time for those charges, getting out in 2013.

He was sent back yet again for another 14 months after violating probation by opening foreign exchange accounts using stolen identities, according to court records.

Given Banks’s recent misdeeds, US Magistrate Judge Keith Pesto ordered Banks to be jailed over the Craigslist ad.

The AP quotes the judge:

I find defendant is a serious threat to the safety of TP, and family, and potentially others with whom the defendant has legal disputes.

According to authorities, Banks falsely claimed that TP pulled a gun on his girlfriend to force her into implicating Banks in the counterfeit software case.

Taking out the Craigslist ad was his retribution, they claim.

If you’ve ever had a bogus Craigslist ad like this one taken out to harass you or a loved one – as I have – note the charge that was filed against Banks: interstate stalking.

It’s possible that local police won’t have a clue whether something like this is even illegal, and if so, what specific crimes are being committed.

If you’ve been victimized, it can be helpful to familiarize yourself with similar crimes and what charges were brought to bring the perpetrators to justice.

It can also help to know whom to call. Often, people just don’t know where to turn.

That was the case when I reached out to ask whether the pregnancy groups who’ve reported “preggophiles” trying to steal photos of pregnant women had actually contacted law enforcement about the issue.

No, said one spokeswoman; “not even sure where this person is located and hence who to report to.”

Here’s what I told her: doing an online search for the phrase “reporting cybercrime in [fill in your country here]” will lead you to plenty of places to report cybercrime, whether it’s somebody harassing you with a fake Craigslist ad, somebody doing an impersonation on Facebook so they can steal photos from you, or any other sort of cybercrime.

Don’t worry about not knowing where your antagonist is located.

That’s what your taxes are for: paying cybercops to track him/her/them down!