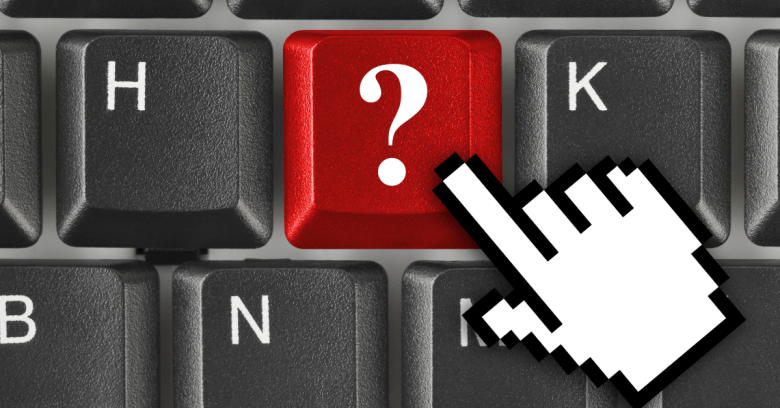 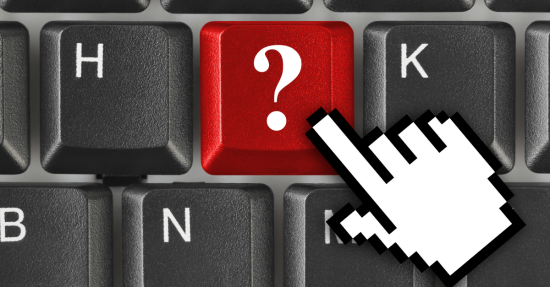 Google’s big announcement on Monday that it was creating a new holding company called Alphabet took the business world by surprise.

It raised some questions – what did this mean for Google as a public company, its brand and its many subsidiaries? And why the name Alphabet?

As investors and technologists sought out more information about the web giant’s corporate restructuring, many thousands of people dashed off to Alphabet.com (so many that the site crashed on Tuesday and was down as of this morning).

Google lives at “google.com,” as everyone knows, yet Alphabet lives at “abc.xyz.”

That’s because the Alphabet.com domain isn’t owned by Alphabet or Google – it’s owned by BMW, which runs a fleet management company called, you guessed it, Alphabet.

As a result, to find Alphabet-the-Google-holding-company you have to know to visit ABC.xyz – a curiosity that sort-of makes sense when you understand the logic behind how Google named its new parent company. [Would have made a lot more sense if Google had named the company ABC-XYZ – Ed.]

As Google co-founder (and now CEO of Alphabet) Larry Page said in an announcement published on the new company’s website:

We liked the name Alphabet because it means a collection of letters that represent language, one of humanity's most important innovations, and is the core of how we index with Google search! We also like that it means alpha‑bet (Alpha is investment return above benchmark), which we strive for!

(We couldn’t help noticing that the word alphabet comes from the names of the first two Greek letters, Alpha and Beta, widely used to denote software that isn’t quite finished yet, and might therefore not qutoe wirk ass intendededededd ERROR 0xC0000005.)

“Alphabet” as a company name is probably no more confusing than “Google” was 11 years ago, but Alphabet’s web domain is definitely confusing a lot of people – and some are seeking to exploit that confusion.

According to TheDomains, more than 20,000 .xyz websites were registered within two days of the Alphabet announcement – at least 130 of them directly related to the announcement with domain names including words (and variations with typos) such as “Google,” “ABC” and “Alphabet.”

Another domain name snapped up this week, googlecars.xyz, was registered by Anil Annepu of Austin, Texas, who told Fortune that domain buying is a “hobby” and he had “no plans at this time” for the domain.

Annepu and others like him haven’t necessarily done anything wrong – anyone can register a domain name that doesn’t belong to someone else, and set up their own website if they choose.

But there are some whose intentions are less than honorable.

Buying domains that borrow names of companies, public figures or other terms that exploit public interest in searching for those names is called “cybersquatting.”

Some cybersquatters use these domains to build traffic for pay-per-click schemes, to advertise scammy products, or for criminal activities like phishing and foisting malware on visitors.

There’s a variation on cybersquatting – “typosquatting” – which uses websites with erroneous spellings of common domains in the hopes that people will land on the site accidentally (e.g., goggle.com, or fackbook.com).

He found about 3% of those misspelled websites were associated with phishing, spam, and other types of cybercrime.

Other squatters may be opportunists looking for a payout from a company or individual who has a more serious interest in the domain.

And there are others who use domain names to embarrass, slander or apply public pressure – such as the person who registered carlyfiorina.org to highlight the fact that Fiorina, a presidential candidate and former CEO of HP, laid off 30,000 workers during her tenure.

There are supposed to be protections against cybersquatting, including the US law known as the Anticybersquatting Consumer Protection Act (ACPA).

But according to the Coalition Against Domain Name Abuse, the ACPA doesn’t have enough teeth to fight the problem, and trademark owners have few good options for protecting their names from cybersquatters.

Lawsuits against cybersquatters don’t appear to have much of a deterrent effect; and it’s not really feasible to buy up all the possible variations of your domain name.

Google (or Alphabet) may have oodles of cash for defending its brand against cybersquatters, but small businesses and regular folks don’t have the same resources.

Our advice? Brand owners can make cybersquatting less profitable by refusing to pay squatters for domains.

And consumers can avoid potentially harmful domains by bookmarking their favorite websites and using search engines instead of typing the web address.

You can get more tips and advice in this helpful article about typosquatting and phishing sites.

If you’d like to see quick overview of our typosquatting report, check out the following video.

Image of keyboard with question mark courtesy of Shutterstock.com .