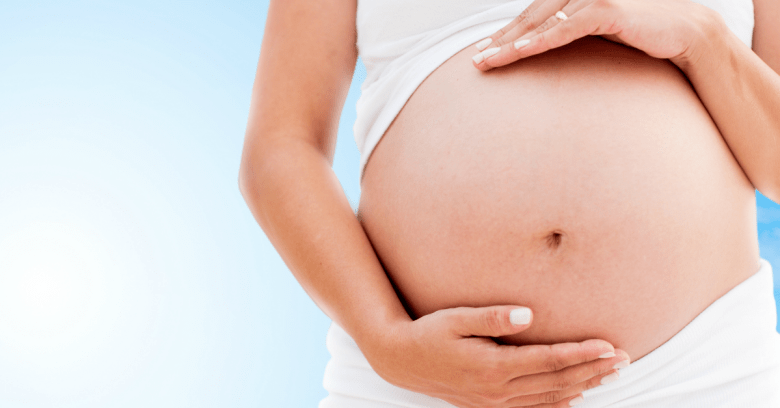 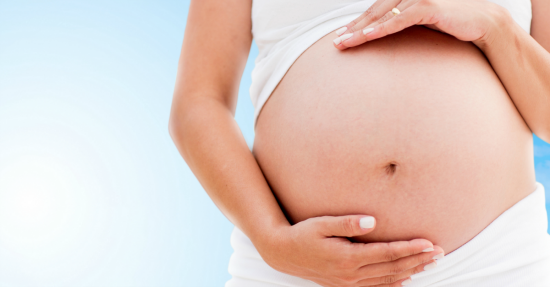 Ever since Annie Leibovitz’s culture-jolting 1991 Vanity Fair cover of a bare and very pregnant Demi Moore, photos of baby bumps have become a thing for both celebrities and non-celebrities alike.

Unfortunately, as several multiple-birth organisations warned this week, such pregnancy photos are being preyed on by at least one “preggophile” who’s reportedly lying his (or her) way into closed Facebook groups to steal bump pics for a pregnancy fetish site.

If you’ve never heard the term “preggophile” before, join the club. It doesn’t seem to be in standard dictionaries, but the Wikipedia entry on pregnancy fetishism notes that it’s also known as maiesiophilia or maieusophoria.

Ali Mountifield, Communications Director for the AMBA, told the Australian Broadcasting Corporation that predators are lying their way into the clubs, sharing photos of pregnant bellies and asking others to share theirs.

The scammers then post the photos to preggophilia websites, she said.

Mountfield, who administers a Facebook group for her local AMBA club, said that she first learned of the preggophilia phenomenon when a person in her group showed her some of the websites.

Mountifield said that administrators are on “high alert” to warn members that their bump photos may wind up on such sites if they’re not careful.

We have been informed of a bogus person joining or attempting to join Facebook groups and our administrators are on high alert. Pregnancy is a sacred time. Photos should be shared with whom you choose, in the way that you wish, not stolen for the gratification of others. We've issued warnings on AMBA's Facebook page but we wanted to raise the alert as it's an international problem and it's not just related to those expecting twins, triplets or more.

The multiple birth groups claim that one predator is using what they claim is the fake female names of “Afina Petrescu” and “Afina Sabina Olar-Spanu”.

We really don’t know the person’s true gender, but the groups are using the pronoun “he.”

Carolyn Lister, president of New Zealand Multiple Birth Association, said that the group became suspicious after somebody simultaneously tried to join two groups, located in different parts of the country, and actively sought out photos without providing any of himself:

It was also odd he (posing as a "she") actually asked for photos rather than just posting one. People often share pictures of their own accord rather than being asked.

Lister says that “lots of multiple birth clubs around the world” have been hit up.

She reported “Afina’s” Facebook profile, and it’s since been removed. But it’s a stopgap measure, she says, given that she has “no doubt” others will take its place.

Admiring a pregnant woman’s belly isn’t a crime, of course.

Dr. Wendell Rosevear, who works with sexual abuse victims and perpetrators, says there’s nothing inherently wrong with sexual fetishes – unless somebody’s victimized because of it, that is:

There are as many sexual diversities and appreciations and fantasies as there are people in the world and that's not an issue, unless one person doesn't respect another person's right to choice or privacy.

But stealing photos, in violation of a person’s right to choice or privacy, is a form of sexual abuse, Dr. Rosevear tells ABC:

Essential to valuing people is to respect their choice, so when you go outside respecting choice, it's called abuse.

So, pregnant women might want to consider carefully where they post such images in the first place, he said.

If you publish something publicly, anyone can see it.

Whenever you’re tempted to hit “publish” on a video or photo, make sure you carefully assess how you would feel if everybody on the planet – be they expectant mothers or fetishists – were looking at it.

To lock down who sees your posts on your own Timeline, check out our tips on making your Facebook account safer.