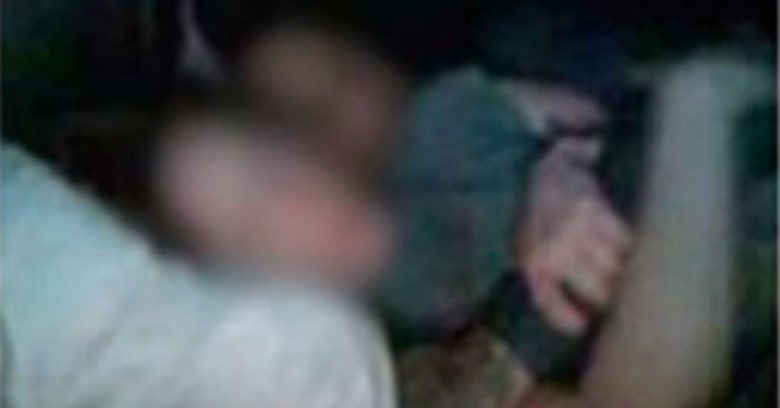 When Chelsea Clark slipped into bed with her boyfriend for a cozy night of Netflix viewing, she probably didn’t consider the possibility that they weren’t alone in the room.

But, unbeknown to the couple, they were actually sharing their movie night with a third party who was watching them via the webcam on their laptop. 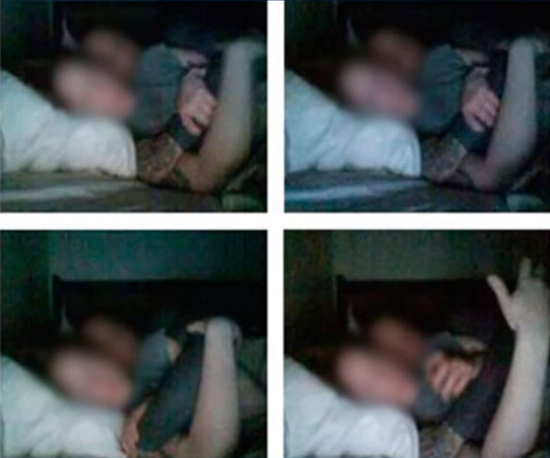 Someone identifying themselves as Mahmoud Abdo from Cairo, Egypt, had sent a misspelled message saying:

“Abdo” also included a number of photos of Clark and her boyfriend, possibly taken via the webcam using a remote access Trojan (RAT).

RATs are a type of malware that criminals can use to control your computer to do anything you could do – such as turn on your webcam, record your screen or keystrokes (to steal passwords, for example), look at your files, launch applications, or hold your computer to ransom.

A high profile case that put the spotlight on the use of RATs was that of Miss Teen USA Cassidy Wolf who had her webcam hijacked and the stolen footage used to blackmail her.

Speaking to Newstalk1010 in Toronto, Clark said the thought that someone was watching her was “a terrifying notion,” adding that:

It was a really bizarre thing to receive those messages and it really took a second to be like, "Oh my God, that's what this means, that's the implication of receiving this message is someone was just watching us."

We obviously had no idea it was taking place in the moment, but retroactively it was like a really, really deeply creepy feeling. It was very unnerving. I mean it does feel like there's someone just in your home with you.

Clark went to the police the day she received the messages. Officers are conducting forensic analysis on her boyfriend’s laptop as their investigation continues.

A hacker doesn’t need to be particularly skilled to use a RAT to hijack your computer – RATs such as the infamous Blackshades are widely available on cybercrime forums for as little as $40.

As we recently reported, there are even instructional videos for using RATs available on YouTube.

The good news is there are some simple ways to defend against this kind of malware: