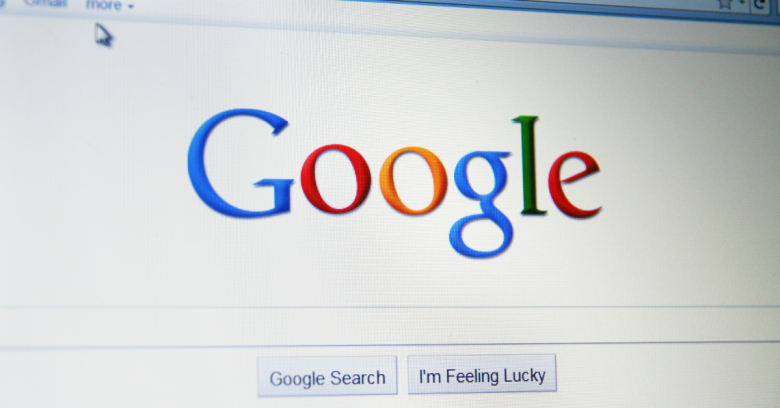 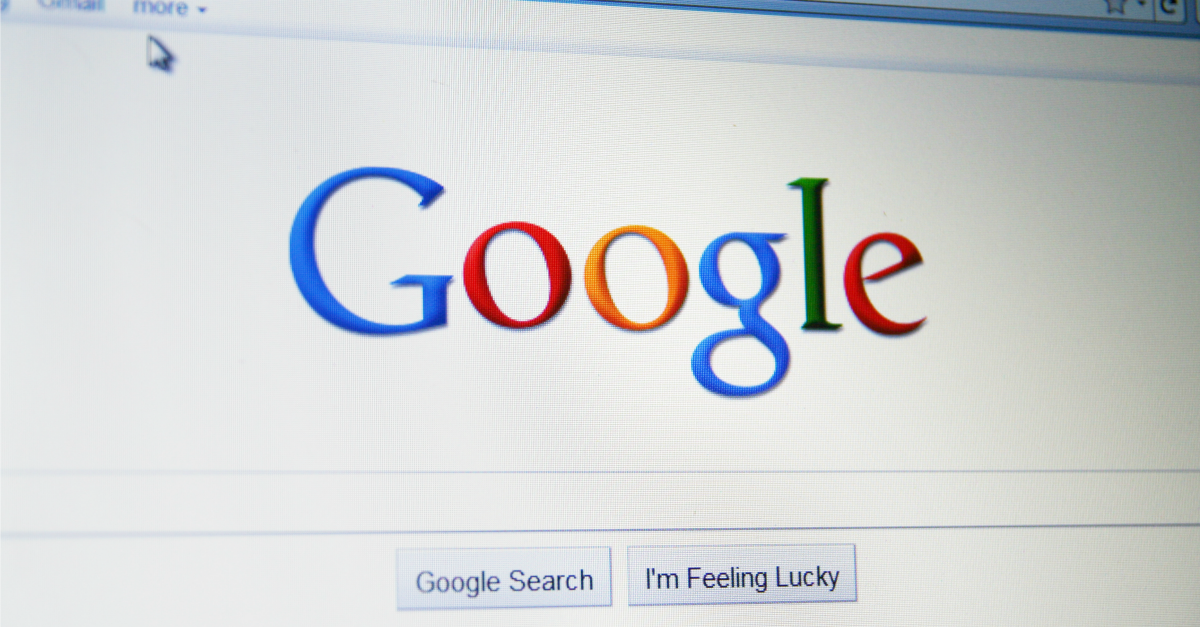 Late last week, word got around that Google had taken an unprecedented step: it banned the entire 8chan domain and added a search warning citing “suspected child abuse content”.

Ars Technica, which spotted the ban, says it couldn’t determine how long Google had been banning 8chan, but it found Imgur posts as early as this one that pointed to a Google-wide ban of the imageboard site – with only direct site searches using “site:8ch.net” returning results.

Even then, those results were very limited.

As of Monday, 8chan – an anonymous board that’s often criticized for hosting child abuse images, as well as an admittedly tiny minority’s tendency to dox people’s private information – had, at least in great part, returned.

From Ars Technica’s Monday update to the story:

Update, 8/17: Since our story published, Google updated search results for "8ch.net" and "site:8ch.net" with the original abundance of direct links to 8chan's many subsites. As of press time, these haven't been filtered for egregious content; for example, the first page of results for one search included the terrifying-sounding "necrozoophilia." Searches for less direct terms like "8chan" only bring up indirect links, as per the original report, and all affiliated searches still contain a warning about child abuse content.

Google hadn’t responded to requests for comment as of Monday.

Some are suggesting that Google might have realized it was overreacting, given that while 8chan unquestionably hosts a smorgasbord of objectionable content, the entire site can’t be considered guilty of hosting child abuse or encouraging paedophiles.

The more measured approach reflected in Monday’s search results may reflect that.

The site-wide block was first flagged by 8chan users, after which 8chan founder Fredrick Brennan responded on Thursday with a post on Medium.

In the post, Brennan says that Google’s anomalous ban particularly bothered him because it seems that Google had abandoned a policy that it had long used and which 8chan, among other US hosted websites, have themselves held to for a long time.

Google, at least, a long time ago, before the existence of online “safe spaces” had a central argument — we have no control over search results as it represents the content of the internet as seen through the eyes of an algorithm. We do not moderate our search results, and will delete infringing links in the case of a [US Digital Millenium Copyright Act, or DMCA, request for takedown] or an abuse report.

Brennan founded 8chan in 2013 as a reaction to what he saw as rapidly escalating surveillance and a loss of free speech on the internet – something he believed 8chan’s predecessor, 4chan, had fallen victim to with its growing list of rules and policies about what content could be posted.

According to an Ars interview with Brennan from March 2015, 8chan and Google employ similar systems to automatically filter and block search results that match hashes of previously reported child abuse images.

Some of the internet’s biggest sites recently joined up with a UK charity, the internet Watch Foundation, to do the same thing – removing what could potentially be millions of child sexual abuse images from the web by comparing hashes of images with the content they process in order to speed up the identification and removal of abusive images.

In his post, Brennan said that he “simply cannot understand” why 8chan was “singled out” with an obscure message that Google rarely uses.

As it is, he said, 8chan doesn’t take down images before they’re posted. Like Google’s own search engine indexes, it can only act “after the fact,” he said.

PCWorld’s Ian Paul notes that this answer is quite different from what he told The Daily Dot in November when asked about a forum called /doll/ that hosts provocative photos of scantily clothed little girls.

Brennan responded by saying that the onus for busting the child abusers shouldn’t be on the shoulders of the people who publish the images:

If you want /doll/ shut down, you should instead focus on the studios who are producing this content. Some of them are even legally based in the USA. That’s the real story here, not some perverts posting them online after the fact.

Brennan responded to The Daily Dot story by publishing what he said was the complete transcript of the email interview on Medium.