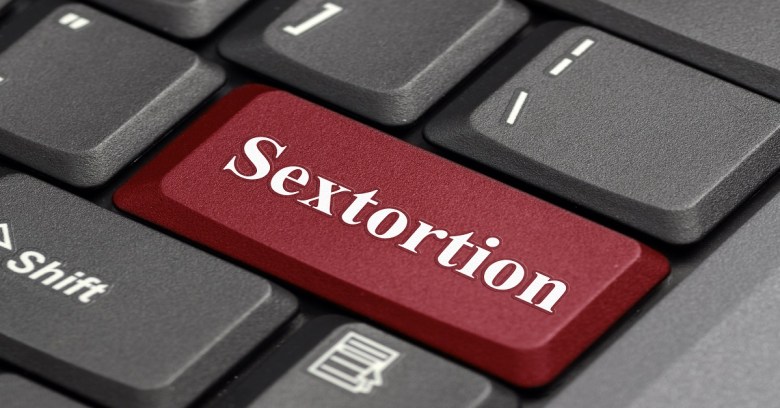 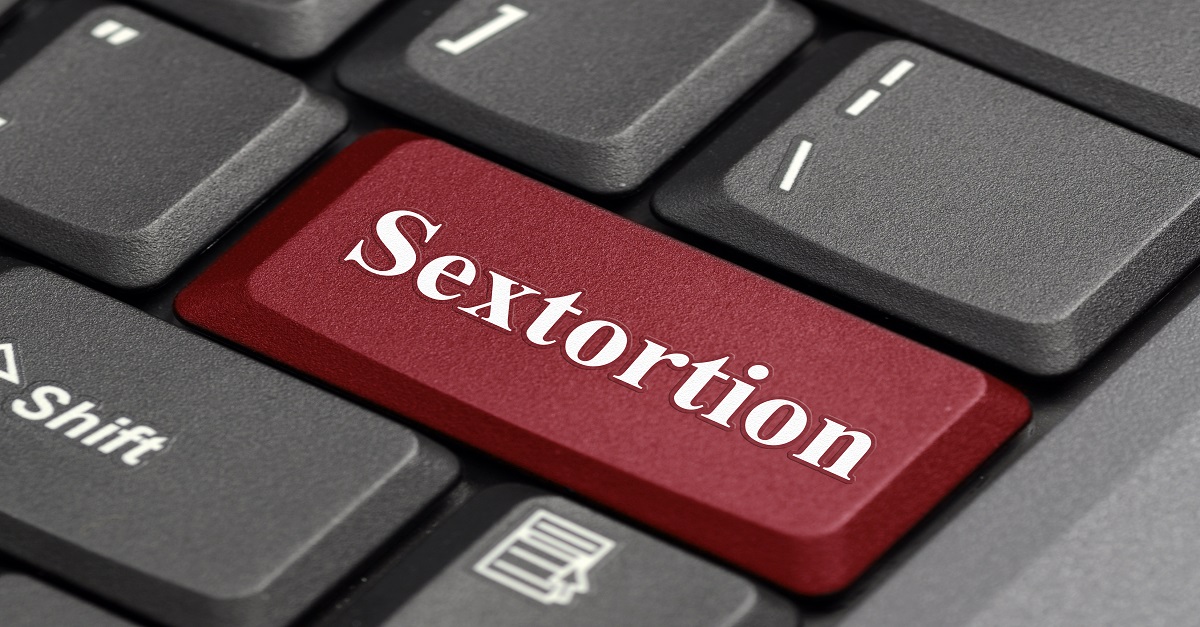 The FBI announced that federal authorities had arrested Michael Martinez on Thursday, 13 August.

Martinez was indicted for charges relating to allegedly preying on three female victims, including one minor.

The indictment maintains that from October 2013 to August 2014, Martinez tormented his victims by harassing and intimidating them via texting and other online means.

He allegedly threatened to post nude photos of the victims and send them to their family and friends unless the women and girl kept sending him more images.

A year ago, on 21 August 2014, FBI agents searched Martinez’s home and seized computers, data storage devices, and his mobile phone.

Forensics revealed about a dozen images of the minor engaged in sexually explicit conduct.

If convicted, Martinez will be facing the possibility of a prison sentence between 10 years and life for enticing a minor; from 15 to 30 years for producing child abuse images; between five and 20 years for receiving such images; up to 10 years for possessing the images; and, up to five years for sextortion.

The case was brought as part of Project Safe Childhood, a nationwide initiative launched in 2006 by the Department of Justice that aims to combat what the Feds are finding to be a growing epidemic of child sexual exploitation and abuse.

Sextortionists often take advantage of the relative anonymity of the internet to trick victims into trusting them and revealing personal details or sharing intimate images – images that they can then leverage to force victims into sending yet more images, threatening to send the photos to friends and family if victims don’t comply.

Another example of this type of sextortionist is allegedly Brian Caputo, a 25-year-old California man who, the FBI claims, used Facebook, Kik Messenger, Text Me, Yahoo and Dropbox to communicate with dozens of minor females while posing as an underage girl.

Sextortionists also use malware to gain control of victims’ webcams, in order to stealthily record videos or take photos.

This tactic was used by the sextortionist who antagonized Miss Teen USA and others in 2013 after taking videos of them without their knowledge using a Remote Access Trojan (RAT).

Here are our Top 10 Tips to help you and your kids stay safe online.