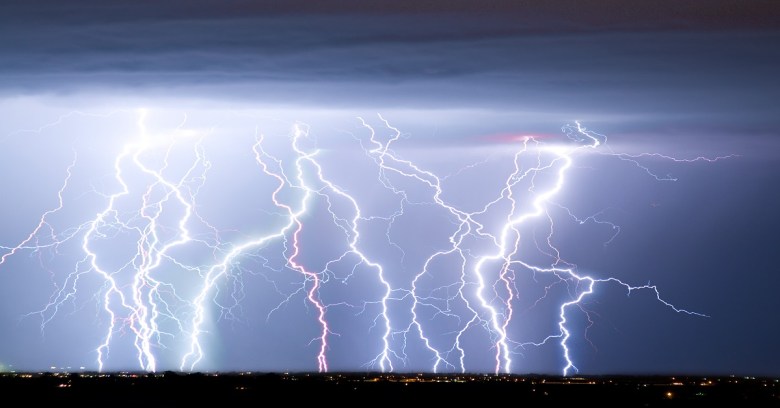 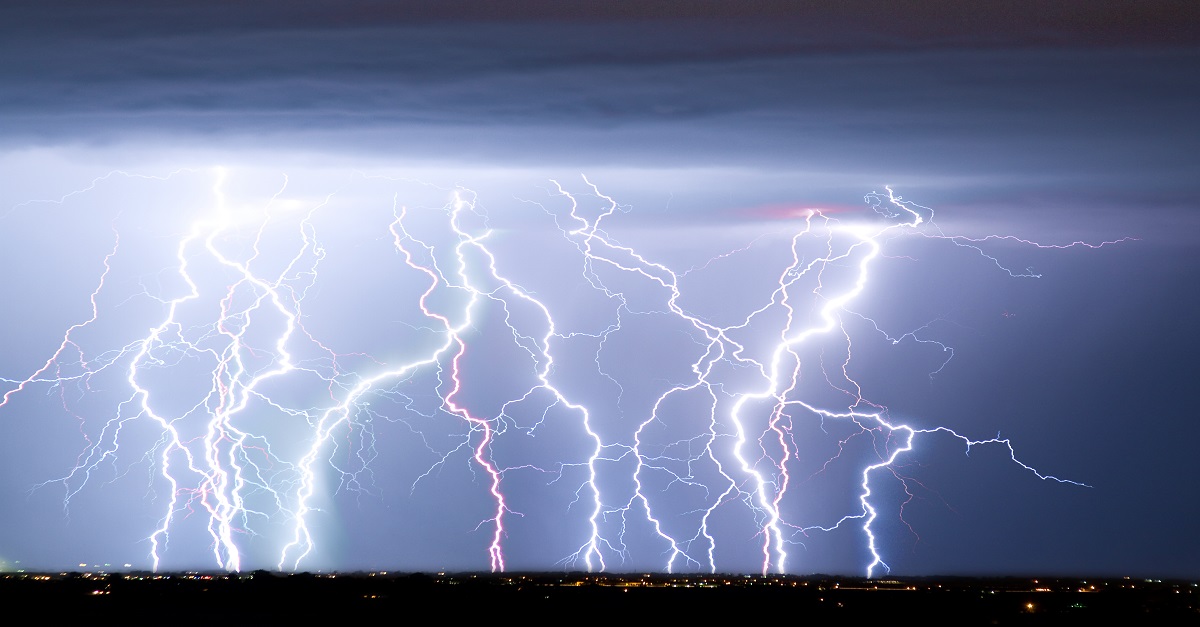 Google has been hit by a data-destroying attack.

Those errors in turn led to permanent data loss.

The power fluctuations in fact set off a wave errors that lasted up until Monday, 17 August 2015.

The Google Compute Engine (GCE) is the Infrastructure as a Service (IaaS) component of the Google Cloud Platform, built on the global infrastructure that runs Google’s search engine, Gmail, YouTube and other services.

Persistent disks, in turn, are used as the primary storage for VM instances.

Some 5% of the standard persistent disks in the zone experienced at least one read or write failure during the power fluctuations, Google said, with some management operations on the affected disks failing, including disk snapshot creation.

Google’s data centers use battery backup for storage systems, as well as auxiliary systems that automatically restored power quickly in this instance.

But Google says that some recently written data had been located on storage systems that were susceptible to power failure from extended or repeated battery drain.

In a few cases, this apparently led to permanent data loss.

Nobody can promise that data stored in the cloud won’t be zapped by lightning – sure gives the “cloud storage” metaphor yet another dark lining, doesn’t it?

Google is taking full responsibility, but reminded customers that GCE instances and Persistent Disks are all lumped together in one data center.

In other words, all it takes is one disaster to hit, and they’re all vulnerable to falling down.