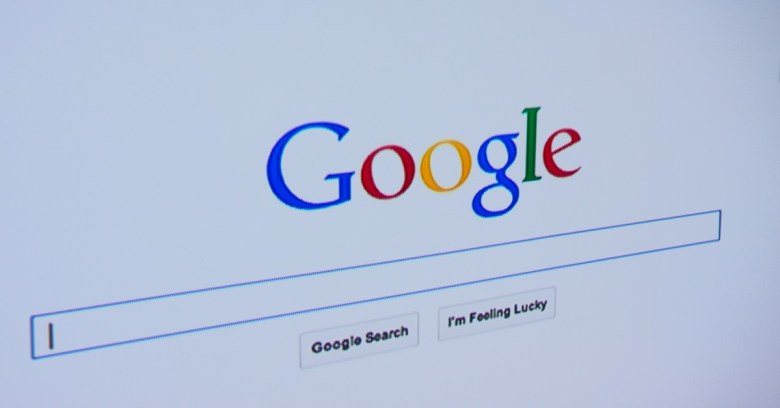 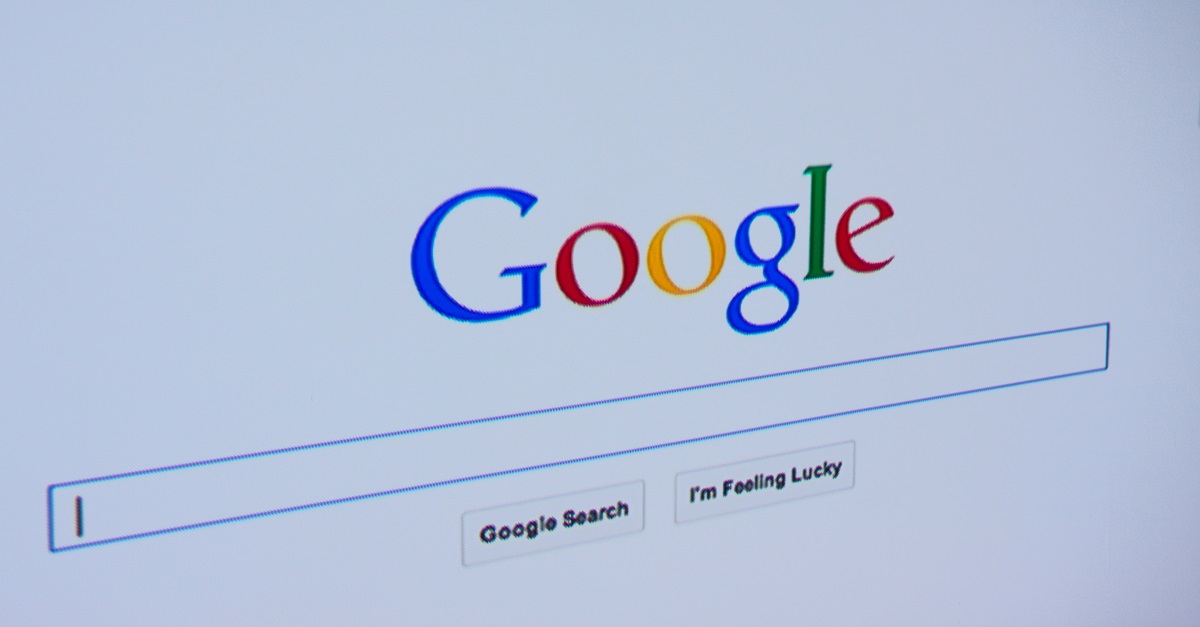 As Google continues to squabble with European regulators over how the ‘right to be forgotten’ ruling should be interpreted, the UK Information Commissioner’s Office (ICO) has now waded into the argument by ordering Google to remove nine links to current news stories about previously removed news stories.

The original articles about a ten-year old conviction for shoplifting had successfully been de-listed from the search engine following a request from the person convicted of the crime.

So far, so good – European Union Court of Justice (ECJ) ruling complied with.

However, following the implementation of the right to be forgotten removal request, new links sprung up on the internet, detailing the removal action and what the original news stories were about.

As a result, Google indexed a whole new set of links which name the criminal and associate their name with the offence they committed – thus arguably negating the original point of their action.

When Google then refused to remove those links – citing significant public interest and claiming they constituted a valid and current news story – the ICO stepped in, arguing that the case in question was not one “where the information is about an individual in public life or where making the information available would protect the public from improper or unprofessional conduct”.

In an enforcement notice handed down on 18 August, the regulator gave Google 35 days in which to remove the nine links which name the claimant.

In explaining its decision, Smith said the ECJ ruling had made it clear that links associated with an individual’s name are subject to data protection rules:

Google was right, in its original decision, to accept that search results relating to the complainant's historic conviction were no longer relevant and were having a negative impact on privacy. It is wrong of them to now refuse to remove newer links that reveal the same details and have the same negative impact.

The intended purpose of right to be forgotten requests is to allow EU citizens to have certain information about them removed from search results, as long as that information is not deemed to be relevant to the public interest. Upon a successful request to Google or other search engines, the articles in question remain on the web, but will not be associated with the individual making the request if searched for in conjunction with their name.

With Google freely linking to news stories about a person’s request to have links removed, it is leaving searchers just one easy hop away from the removed content.

How Google reacts to this order – it has the right to take an appeal to the General Regulatory Chamber – could affect the way in which news sites report on removal requests in the future, making it either more or less likely that we’ll see repeats of the BBC’s decision to detail all the links removed to its own published articles or a similar move by the Telegraph which also published details of link removals pertaining to its own content.

It will also be interesting to see how specialised websites such as ‘Hidden from Google‘ – which have sprung up to detail removal requests – will fare in the future.

From the ICO’s perspective, the message is clear though. Smith, who recognises the obvious media interest, said:

Let's be clear. We understand that links being removed as a result of this court ruling is something that newspapers want to write about. And we understand that people need to be able to find these stories through search engines like Google. But that does not need them to be revealed when searching on the original complainant's name.