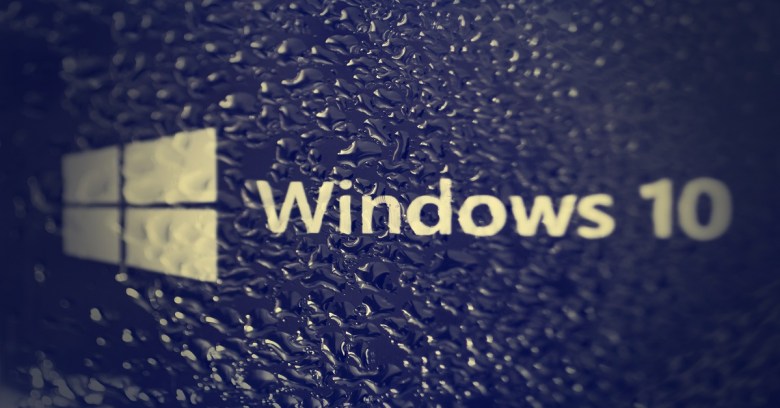 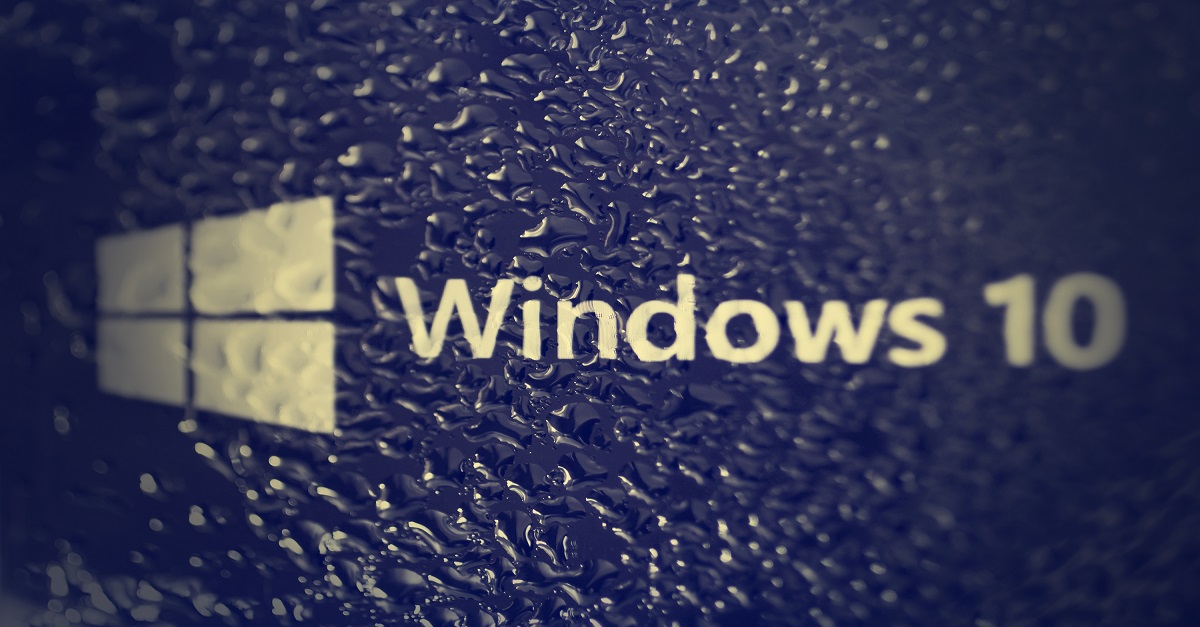 Leave a Reply to I'm not an iZombie. Cancel reply