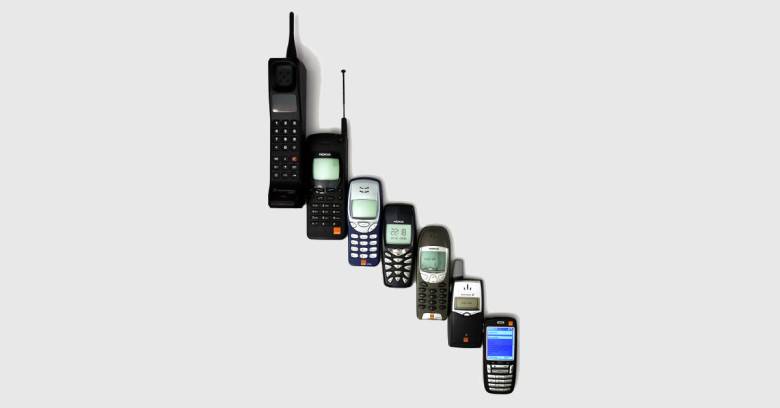 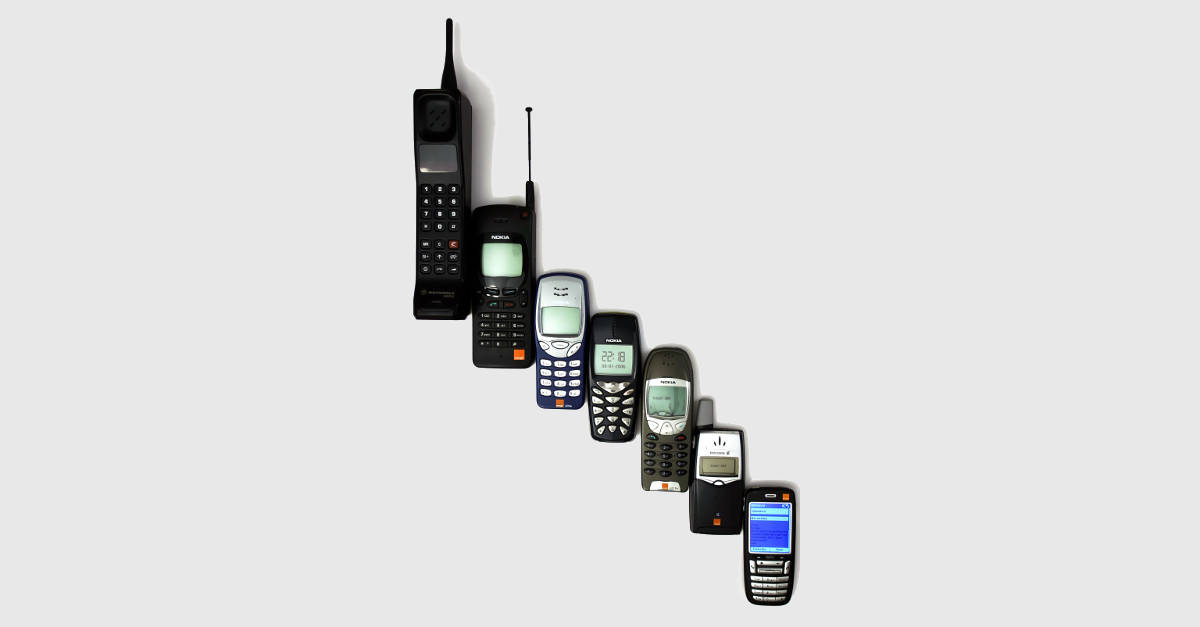 Imagine that you’re a network security company, and you’re in the middle of a demonstration to a prestigious customer in the insurance industry – a customer who is worth £80,000 a year in business.

Imagine that you want to show how quickly and efficiently you could remotely wipe a mobile device to render it useless to a crook, for example after it was reported lost or stolen.

And now imagine that an estranged former business partner managed to hack into your network, perhaps using legitimate-looking credentials set up when he was still an insider, to stage a sort of “demo-within-a-demo” of his own, right in the middle of your demo…

…so that not only the test device got wiped, but also a further 900 of your important customer’s mobile phones.

That’s not too far away from what happened in May 2014 to a company called Esselar, thanks to the vengeful attitude of one of the company’s orginal founders who had recently fallen out with his erstwhile partners and exited the business.

(The customer, insurance giant Aviva, apparently cancelled the contract as a result.)

According to a BBC report, the estranged business partner, Richard Neale, just picked up an 18-month jail term this week for this and other cybercrime offences against the UK’s Computer Misuse Act.

Neale apparently also took over his former company’s Twitter account and changed the logo to a “Heartbleed” by way of advertising the company’s insecurity, which is a particularly bad look for a network security consultancy.

He also he also used a fake account left behind inside the company to mess with his former colleagues by fraudulently rejecting their expense claims.

The BBC notes that Neale’s legal representative categorised these crimes as “foolish and childish” and as “causing mischief” based on festering resentment.

We’d call deliberately wiping some 900 mobile devices belonging to a trusted and trusting customer goes well beyond “foolish and childish”, and we’d suggest that Neale can consider himself fortunate not to have earned a longer sentence.