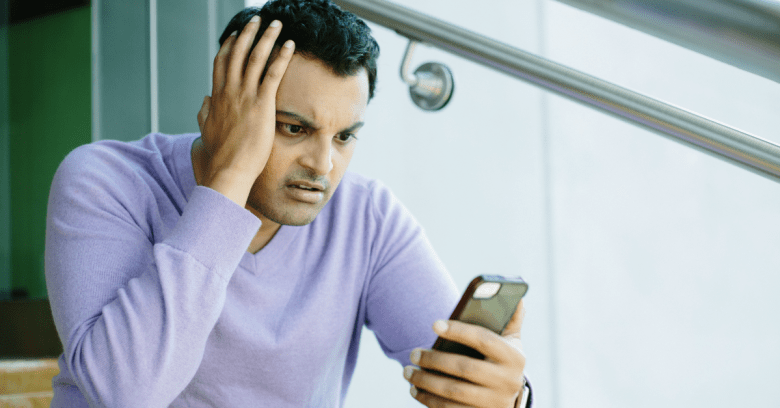 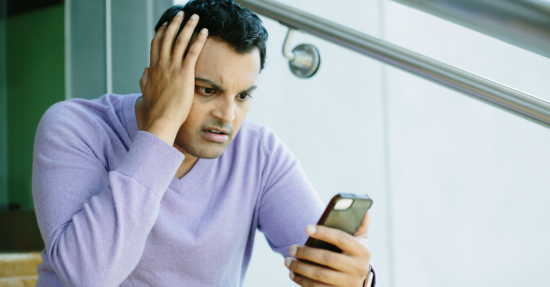 News of the shocking and horrific murders of two television journalists during a live broadcast rapidly spread across social media platforms yesterday.

The two journalists from WDBJ in Roanoke, Virginia, were shot and killed by a former colleague as they filmed an interview for the TV station’s morning news program.

The shooter later killed himself, but not before he posted a video of the murders to his Facebook and Twitter accounts.

Although both Facebook and Twitter quickly removed the shooter’s accounts and took the video down, it had already been shared hundreds of times.

It might be difficult to understand why anyone would willingly watch – or share – such a graphic video.

But many users saw the video unwillingly, due to settings on Twitter and Facebook that play videos automatically as you scroll past them in your news feed (the feature is appropriately called autoplay).

Video autoplay was introduced by Facebook in December 2013, and in June 2015 by Twitter – and despite this horrific example of how autoplay can go terribly wrong, it looks like it’s here to stay.

As Digiday’s Eric Blattberg noted in a story last April, autoplaying videos may be annoying and intrusive from a consumer perspective, but they’re really effective for advertisers.

Facebook has seen video views on the platform jump dramatically in the past year, to four billion views a day, because of it.

During our extensive tests of autoplay, we saw that users liked this new approach - and it generated more views and engagements for advertisers.

When autoplay was introduced to Twitter (and Vine) users in June, it was turned on by default – but even those who turned off autoplay found that it had mysteriously been turned back on a short time later (Twitter said the autoplay setting was turned back on by a buggy software update).

Some advertisers have claimed that autoplaying videos are actually less intrusive, because they typically begin playing with the sound off, and you have to click on the video to turn the audio on.

However, social media platforms are trying to figure out how to get you to watch more videos, whether you want to or not.

Facebook has been experimenting with looping videos in continuous autoplay; while YouTube has its own Autoplay feature that shows an “Up next” list while you’re watching a video, and automatically plays the video at the top of the list if you don’t choose otherwise after the current video finishes.

Autoplay might be a convenient way to consume video, but once you’ve seen a graphic video that you didn’t want to watch, you can’t unsee it – and that has potentially traumatic effects.

Video autoplay can also rack up your bandwidth costs: in fact, to turn autoplay off on Instagram, you actually turn on the “use less data” option.

On Facebook for the web, turn off autoplay by going to the dropdown menu in the upper right corner of the page:

On the Twitter mobile app, go to your settings.

On Instagram, you can turn off autoplay by going to the app settings in the upper right of your profile, then:

Image of shocked man looking at iPhone courtesy of Shutterstock.com.