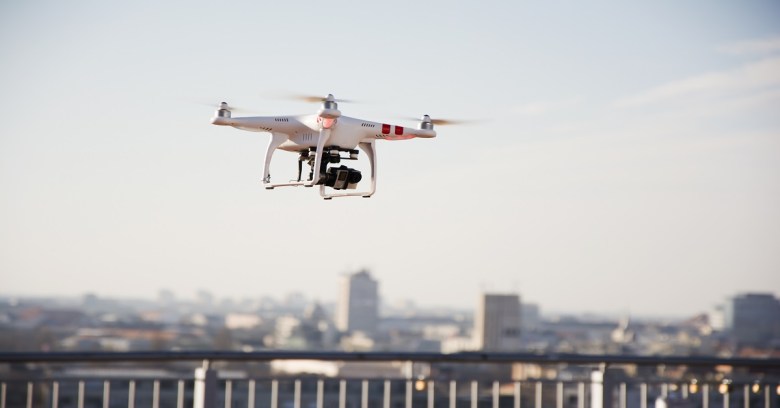 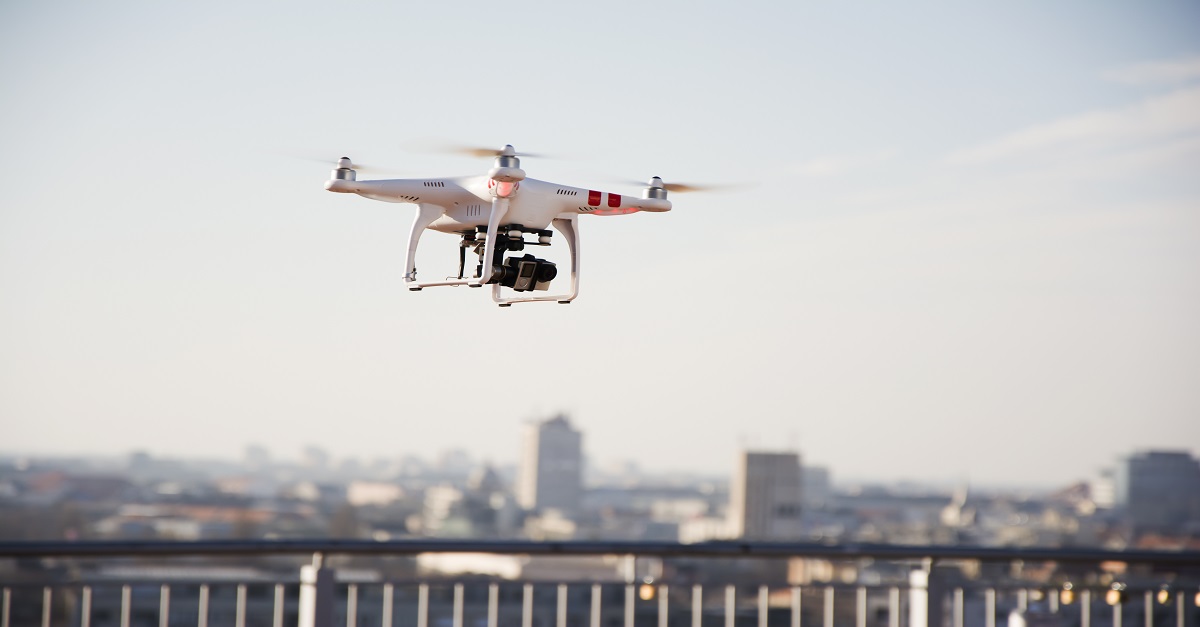 The drone wars are heating up in California as legislators move to ban unmanned aerial vehicles (UAVs) from flying within 350 feet above property ground level without the operators having received express permission.

In other words, you can consider it a proposed ban on private and commercial UAV use – a dismal prospect for companies such as Amazon, with its plans to fill the sky with delivery drones; Google, with its own drone delivery service; and GoPro, the body-wearable camera maker that recently announced it was making its own drone.

All three companies have been battling the legislation, saying that it could crush a burgeoning industry that includes recreational drone use as well as commercial delivery services and emergency response services.

One of the trade’s industry groups, the Consumer Electronics Association (CEA), has estimated that UAVs could generate $14 billion in economic impact in California over the next 10 years – money that would be jeopardized by the legislation, it says.

This is problematic for this growing industry, and just not the kind of good public policy we need right now.

That sentiment was echoed by John Doherty, a vice president at TechNet, a lobbying group whose clients include Amazon and Google:

It's fundamentally a ban on commercial use.

From a statement she put out when the bill was introduced (which happened within days of a drone flying onto the White House lawn):

Drones have a lot of helpful and extremely innovative uses. But invading our privacy and property without permission shouldn’t be among them. When we're in our backyards, with our families, we have an expectation that we have a right to privacy.

Drones have upended all those expectations, and it's important that we set reasonable boundaries so that our privacy and security remain intact. This bill would extend our long-established definitions of trespassing and privacy, and bring them into the 21st century, by applying them also to drones.

Drone operators would still be free to use their drones in public spaces or above 350 feet or more from the ground – airspace that’s subject to federal regulation – as well as on their own property or on others’ property if given permission by the owners.

Jackson doesn’t agree with drone-delivery companies that say the bill’s no-fly zone would cripple delivery capabilities: sources close to the senator’s office told Re/code that the drones are sophisticated enough to drop vertically down to the property of a targeted delivery recipient.

Jackson noted the growing number of public run-ins with drones, including UAVs that have gotten in the way of planes fighting wildfires and a woman who was knocked out when a drone struck her in the head at a pride parade.

Privacy invasion was the reason a Kentucky man recently gave for shooting down a drone that was hovering over his property and, for all he knew, spying on his daughters, he said.

There’s currently a mishmash of state laws governing drones. Oregon, for one, passed a 400-foot no-fly law in 2013.

According to the National Conference of State Legislatures, 45 states have considered 156 bills related to drones in 2015 alone.

California’s bill passed an assembly vote on Monday by a wide margin – 56 to 13 – and has been passed to the state senate for a vote soon. If it passes, it will land on the desk of California Governor Jerry Brown.

Meanwhile, the Federal Aviation Administration (FAA) is set to issue regulation on the federal level next month – a prospect that industry would far prefer to this patchwork of state laws.

It's way better for us to have a national model for drones. This is California trying to assert its jurisdiction in the area.

Image of drone flying over the city courtesy of Shutterstock.com