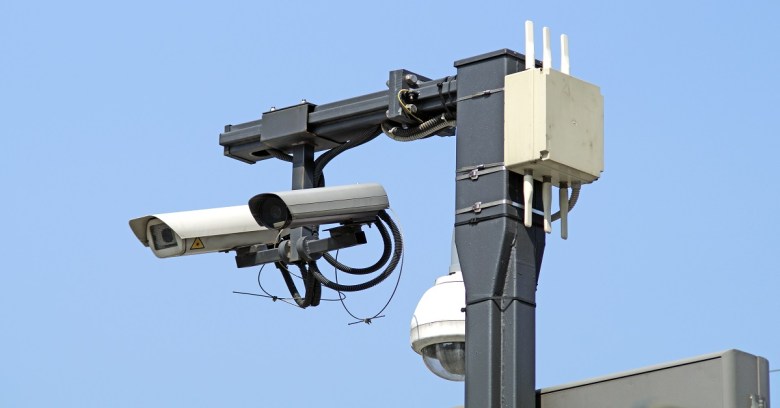 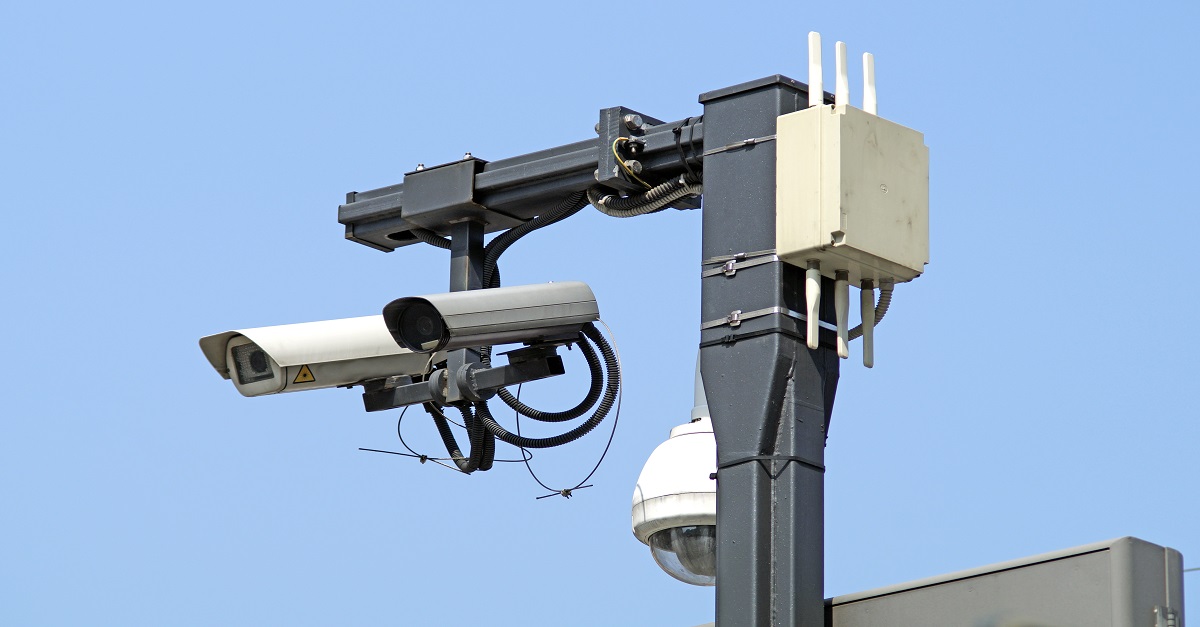 Have you ever wished that hackers would find a way to attack the massive license plate reader databases that the government’s tracking us with?

Well, one guy has figured out how to unleash a denial-of-service (DoS) on the cameras, though it’s not exactly what you’d call “distributed”.

Rather, Long Island, New York resident Stephen Ruth has come up with a very localized attack.

It involves a long pole and a couple of balls. And yes, you can take that multiple ways.

Stick a ball on the end of your pole, reach up and poke that camera so it’s pointing to the sky, and badda bing, badda boom: you just saved taxpayers $10,000.

Well, that’s how much Ruth estimated that he saved people.

Two videos – one posted on 21 August, one on 23 August – show Ruth using a selfie stick to record himself as he uses a painter’s pole to push the red light camera’s face skyward.

His rationale, as he said in one of the viral videos:

This camera has gotten me numerous times for not waiting 3 seconds. Who's to say that I need to wait 3 seconds after I clearly see that there's no one coming in my direction?

That video had been viewed 304,637 times as of Friday morning.

Yes, that’s right – another criminal who posted evidence of his crime on Facebook.

Make no mistake, this guy’s no dim bulb. Ruth knew he would get caught, and he doesn’t care.

Police told local news channel PIX11 that they got wind of the videos and found that Ruth had allegedly tampered with four cameras in Suffolk County, near the Long Island Expressway Service Roads at Hawkins Avenue and near Ocean Avenue.

He’s doing it for the little guys, he said – the people whom New York is bleeding with high taxes.

To all the people thinking "why would he do that? Didn't he think he was going to get arrested?" Of course I knew I would be arrested. I did it for the people who come back from war and get abused by these cameras. I did it because senior citizens are getting these, the same ones that went to war for us. These same seniors live in New York's high cost environment and are being forced out of New York because of its high taxes.

I also did it because every vehicle that you see with an out of state license plate is not receiving these tickets regardless of who they are. These same people live in our state and pay lower insurance rates because their cars are registered out of state under someone else's name.

Ruth was in custody at the 6th Precinct in Selden, Long Island as of Tuesday night, due to appear in court on Wednesday on four counts of criminal tampering.