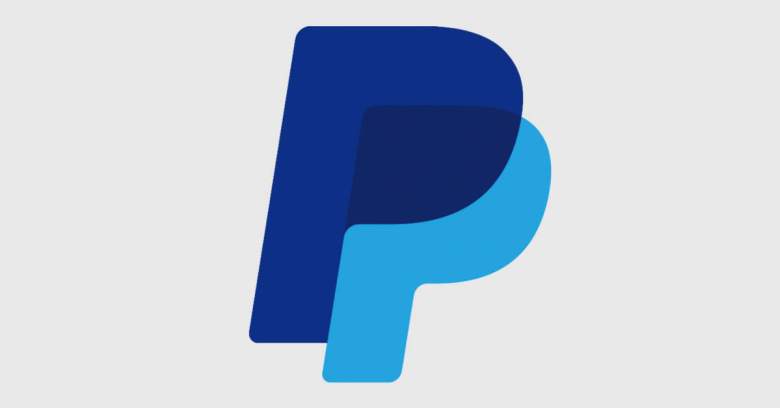 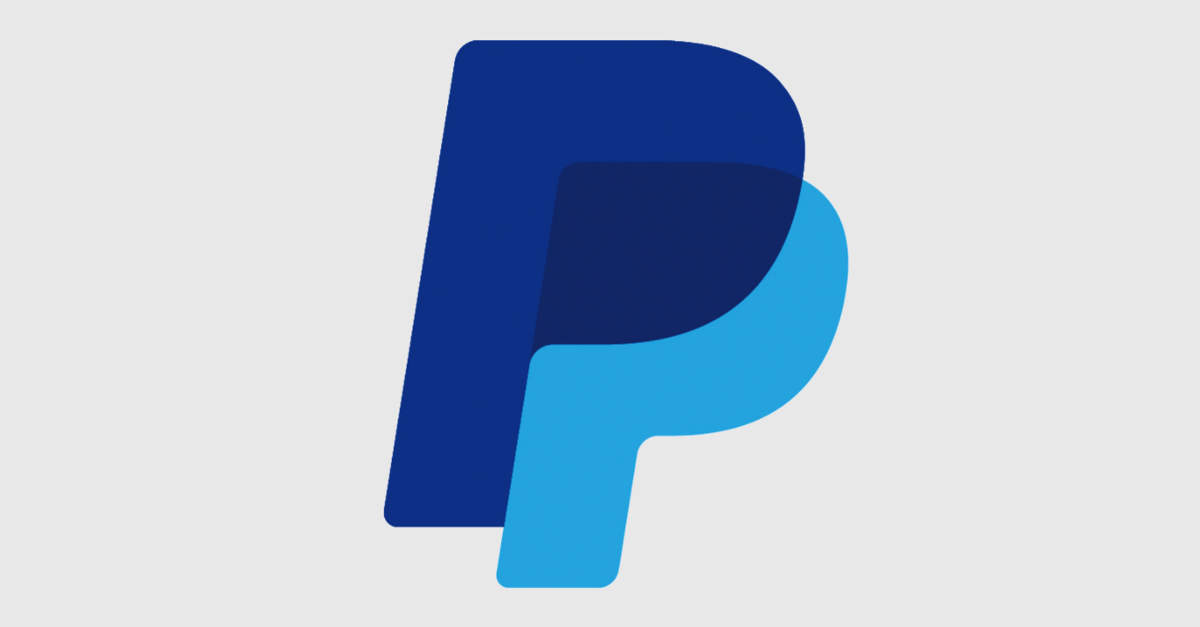 Yesterday it was a Facebook web-based Elevation of Privilege bug found by a Laxman Muthiyah, a bug-bounty hunter in India.

Say, perhaps, that I want to alter your “Pay Now” page so that the customer sees a credit card payment form that comes from you, looks legitimate, seems secure…

…but sends the form data back to me instead.

One way is to hack right into into your web server and modify your content delivery system.

Another way – a method that is generally much easier to pull off once you know how to do it – is to trick your website into “echoing back” data that I supplied remotely, but setting that data to be the malicious content I want to display.

Websites often take user-supplied content that arrives in a web request from outside, and use some or all of that content in their reply, for example during searches.

Suppose I search for “facetiously” by submitting a URL like this:

But if I were a crook, I might search for something hostile instead, such as:

Whereupon your web server needs to be very careful not to reply with:

If you were to send that reply, you would effectively be publishing my script as a trusted part of your site, even though you’d never seen the script before in your life, let alone passed it through code review, testing and quality assurance.

Worse still, if a customer should complain about the malicious content, you wouldn’t be able find it your web content delivery system, because it was squirrelled in from outside at runtime.

A flaw of this sort is not in your content, it’s in your programming, notably how strictly you sanitise user-supplied data before consuming it.

→ HTTP requests that include user-supplied data usually package it into the URL, typically following a question mark (“?”) as above, or use a special sort of request called a POST. In an HTTP POST, the user-supplied data is placed into the body of the request instead of the URL.

Back to Ebrahim Hegazy, who goes by Zigoo0.

He hasn’t given details of the XSS he unravelled against PayPal, but according to his own description, the bug was in a CGI script that formed part of PayPal’s securepayments.paypal.com service.

CGI is short for Common Gateway Interface, and it is a standard way for web servers to take user-supplied data from a web request, and pass it into a back-end system for processing.

The output of the back-end server is then used to construct the HTTP reply that goes back to the user.

In other words, if crooks could subvert that form, they’d have a potential gold mine for cybercrime.

And that’s what Hegazy says he figured out how to do, using Cross Site Scripting.

He claims to be able to lead a user to a perfectly legitimate-looking PayPal Secure Payments page in which the payment form is configured to send the credit card data back to him, not onwards to PayPal’s own payment processing system.

Fortunately, there’s no need to do anything.

Hegazy found the glitch back in June 2015, told PayPal, and waited until they’d told him the problem was fixed (and paid his bounty, of course!) before going public.

So this hole no longer exists and therefore cannot be exploited.

Hegazy didn’t reveal how much he was paid, but PayPal’s own Bounty Program page lists the payout for Cross Site Scripting (XSS) at a fixed fee of $750.

Ironically, the abovementioned Laxman Muthayiah of India trousered $2500 for his recent Facebook bug, even though it feels as though Ebrahim’s bug was rather more serious.

At any rate, Hegazy was complimentary to PayPal:

Thanks, Paypal Security team for the good coordination, [and the] fast responses [to] emails.