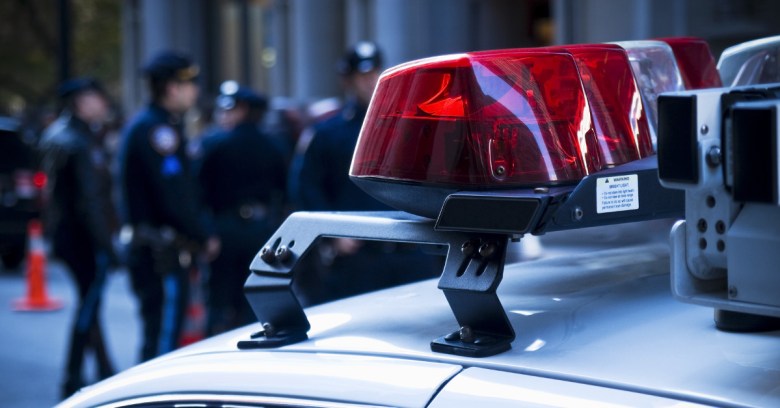 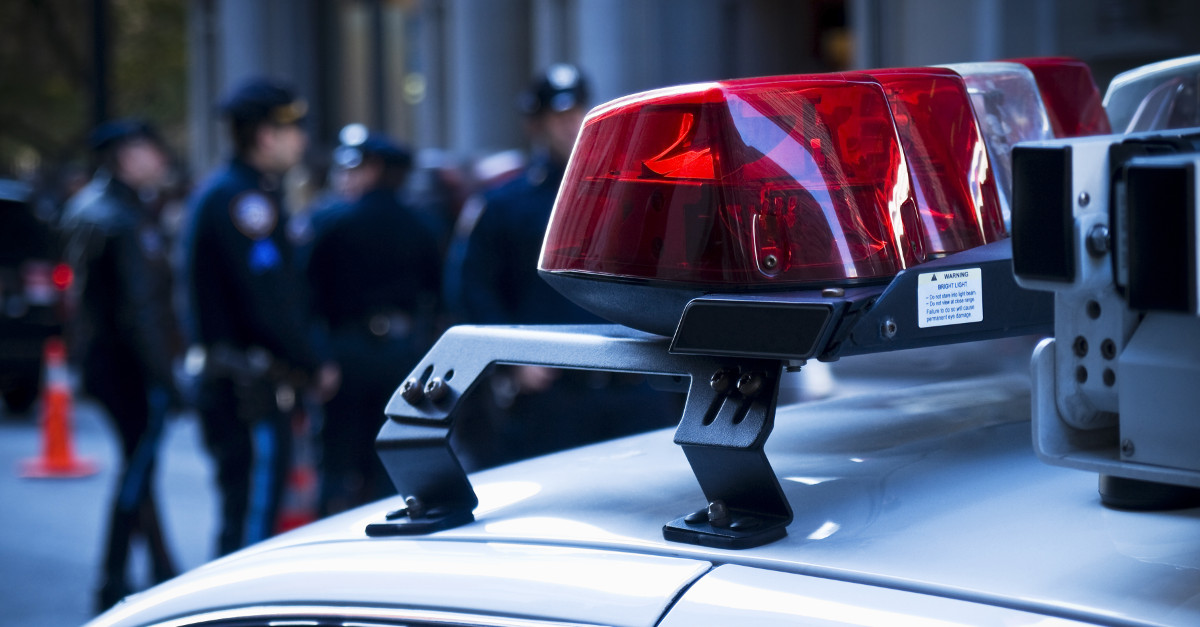 The US Department of Justice (DOJ) yesterday released a new and enhanced policy to cover the use of “stingrays” – tracking devices that mimic cell phone towers, tricking phones into connecting with them to reveal their precise location.

The new policy, designed to “establish a higher and more consistent legal standard and increase privacy protections”, states that all federal agencies must now obtain a search warrant – based on probable cause – before using cell-site simulators.

There are, of course, a few exceptions to the warranted procedure – agencies can forego a chat with a local judge if they believe the swift use of a cell-site simulator would be key in protecting human life, avoiding serious injuries or in the pursuit of a suspected fugitive attempting to flee justice. A warrant can also be dispensed with when a federal agent believes criminal evidence is about to be destroyed.

While a cynic may suggest such exceptions could become the norm, the DOJ believes otherwise, noting that all such instances must be recorded.

Another issue addressed by the new policy concerns the use of collected data as part of criminal investigations. While agencies have often claimed that cell-site simulators are incapable of collecting the contents of emails, text messages, images and call data – doubts have remained. Now, it has been made clear that devices must not be configured to intercept any such data whatsoever.

The new policy explicitly prevents agents from collecting data on the actual phone – such as emails, texts, contact lists and images – as part of an investigation.

And even the data that the agents are permitted to collect – such as location of the phone – must be erased, either when it is finished with or once per day (whichever comes soonest). If the target’s phone number is not known, data must be erased within 30 days.

Such an addition to the policy is important given the fact that one of the biggest concerns over stingrays surrounds the collection of data from all mobiles within range, not just the one that is being tracked by law enforcement officers.

So far then, the new policy sounds like a victory for privacy advocates but there is one snag – it only applies to federal agencies, and not regular law enforcement types who have been known to use stingrays and equivalent devices to solve petty crime.

It’s perhaps then, unsurprising to learn that the American Civil Liberties Union is hardly jumping for joy over the new guidance.

Staff attorney Nathan Freed Wessler said the move was a “positive first step” but noted that further progress was required in regard to the use of stingrays by regular police forces to whom the policy does not relate.

Further progress was required, he said, adding that:

The Justice Department must close these loopholes, and Congress should act to pass more comprehensive legislation to ensure that Americans' privacy is protected from these devices and other location tracking technologies.

The Department of Justice, however, said federal agencies had always obtained the appropriate legal authority to use cell-site simulators anyway, which appears to suggest future warrants may not be too hard to come by – new policy or not.

Despite the secrecy surrounding stingrays and other similar tools up until now, Deputy Attorney General Sally Quillian Yates said their use “has been instrumental in aiding law enforcement in a broad array of investigations”, saying the technology had helped in a variety of cases including fugitive investigations, complicated drugs cases and kidnappings.

The new policy, she said, would allow future use of stingrays and other cell-site simulators to be undertaken in a consistent and well-managed way that would be “respectful of individuals’ privacy and civil liberties”.

Image of Police car lights close up courtesy of Shutterstock.com