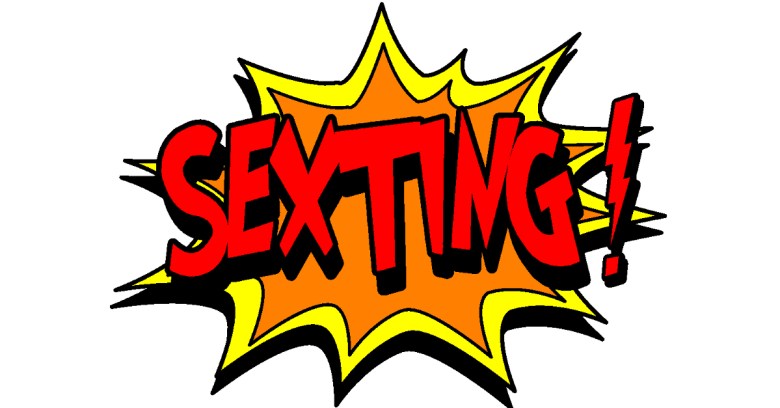 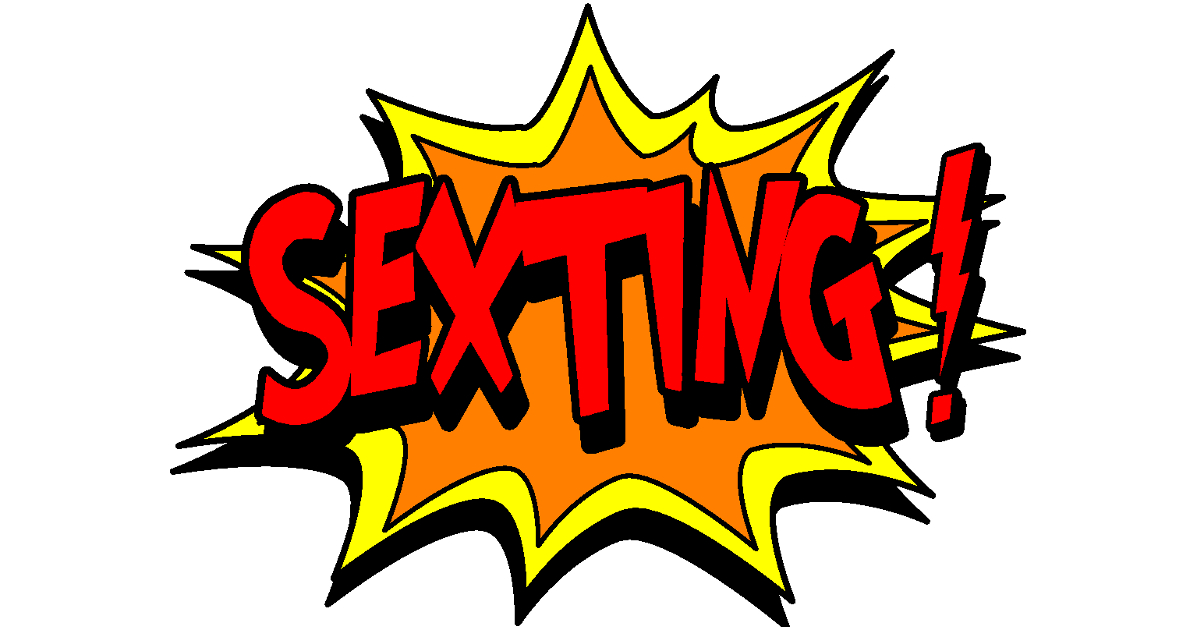 How’s this for prosecutorial logic run amok: a teenage boy in the US is facing charges for sexting his girlfriend. He’s now 17 years old. Under North Carolina law, that makes him an adult, which thereby makes him eligible to face felony charges of sexually exploiting a minor by sexting.

So far, so logical. But let’s add some super-duper stupid sauce to this souffle – because he sexted selfies when he was 16, he now stands accused of exploiting himself.

The Fayetteville Observer reports that the boy – who was the quarterback of his high school football team until the charges forced him to resign – has been hit with five charges of sexually exploiting a minor: four for making and possessing two sexually explicit pictures of himself and one for possessing a copy of the picture that his girlfriend took of herself and willingly sent to him.

Because he’s considered an adult – in the US, the states of New York and North Carolina consider 16 to be the age of adulthood for criminal purposes – he’s looking at a potential prison sentence of up to 10 years.

So far however, the prosecutors sound like they’re inclined to iron this out without ridiculously draconian sentencing.

His girlfriend, who willingly sent him explicit pictures about a year ago, was also charged with felonies related to being her own child pornographer. She has already been let off on a plea bargain that included dropping the felony charges against her.

The Cumberland County Sheriff’s Office had concluded that she committed two felony sex crimes against herself and arrested her in February.

On 21 July, the girl admitted in court that she was responsible for the crime of disseminating harmful material to minors, which is a misdemeanor and which doesn’t require her to register as a sex offender.

District Court Judge Stephen Stokes put the teenage girl on probation for a year. He also ordered her to pay $200 in court costs, to stay in school, to take a class on how to make good decisions, to refrain from using illegal drugs or alcohol, to not possess a mobile phone for the duration of her one-year probation, and to do 30 hours of community service.

If she’d been convicted, she’d have been compelled to register as a sex offender for the rest of her life. Unfortunately, the boy in the case is still facing this prospect.

Keep in mind that when it comes to sexual intercourse, the kids did nothing illegal, if they in fact did have sex.

Sex between consenting 16-year-old teens is legal in North Carolina, and the age dips even younger than that for teens who are less than four years apart in age.

Taking and sending pictures of your genitals, however, is not legal, if you’re a minor and/or sending photos to a minor.

How did the cops even know?

According to Sheriff’s Office lawyer Ronnie Mitchell, the two teens didn’t share their photos with anyone else, for which we shout a hearty hallelujah!

As it is, we usually hear of sexting teens after they share the images with their friends, the photos go viral, and cyber-bullying ensues, sometimes with tragic consequences.

If you’re wondering whether or not North Carolina police are using some new kind of sexting stingray to sniff out underage smut, you can relax: it wasn’t overuse of surveillance technology that snared these kids.

It sounds more like a rather strenuous use of plain old vanilla “give me all your phones, you young’ns” surveillance.

Although the couple apparently didn’t share their photos with anybody except each other, they were found out after the images were caught up in a sexting dragnet: Mitchell told the Fayetteville Observer that police found the photos while investigating other explicit photos being shared without the consent of those in the pictures.

The paper subsequently reported that no search warrant had been issued for the boy’s phone.

The charging police officer, Detective Fiona Miranda, of the Cumberland County Sheriff’s Office, noted in court documents that the teenager and his family were cooperative throughout the investigation, that he’s a good student and athlete, that his family is supportive, and that the photos were just between him and a girlfriend.

Some might say they should have simply been released to their parents without this Kafkaesque drama.

They’re going to be 18 in a year, at which point their sexting would have been legal under North Carolina law.

To have sexted at the age of 16 wasn’t advisable. We’re always telling people, regardless of their age, to be careful of the content they share.

But, baffling as it is(!!), many teenagers completely ignore the advice of security publications.

Case in point: the BBC on Thursday reported on yet another boy, this one a 14-year-old from the north of England, who took a photo of himself naked in his bedroom, sent it via Snapchat to a classmate, and found himself put on a police database, potentially for 10 years.

(Of course, the Snapchat didn’t really disappear. Particularly given that the recipient saved it and sent it to her chums!)

Here’s the thing, no matter how much security conscious people – including, of course, parents and even Snapchat itself – ask kids to keep their clothes on and their trigger-happy selfie fingers to themselves, they don’t.

They don’t. They just don’t. And that’s completely natural at this age.

In 2014, Drexel University, in Pennsylvania, came out with a report that found that more than 50% of those surveyed had exchanged sexually explicit text messages, with or without photos, as minors.

The majority weren’t aware of the legal ramifications.

It's becoming a way that people are initiating sexual contact with one another.

In fact, nowadays, sexting is the equivalent of what the old baseball metaphor for sex would dub “second base”, she said.

One thing I definitely would say is that sexting has become so intertwined with budding sexuality that I think these are exactly the people who are going to be sending these pictures.

Jeff Temple, a psychologist of the University of Texas Medical Branch, noted that there are other options besides criminalising young people:

The solution to this state of affairs is two pronged: more education has to be directed at kids, and the laws must be overhauled.

At this point, existing laws, tailored as they are to deal with the serious crimes of child pornography and child exploitation, are an atrocious fit with the teenage culture of sexting.

These two cases in North Carolina and the UK show that if we don’t fix our laws, and if prosecutors don’t use common sense, courts are going to be filled to the brim with kids who have the audacity to be kids.

23 comments on “Sexting teen accused of sexually exploiting himself”