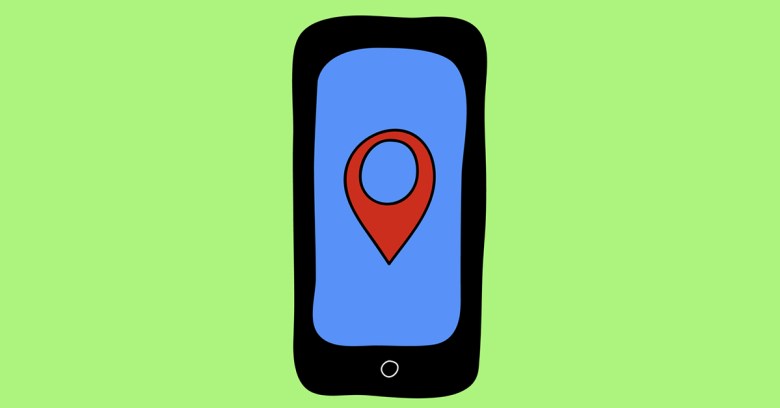 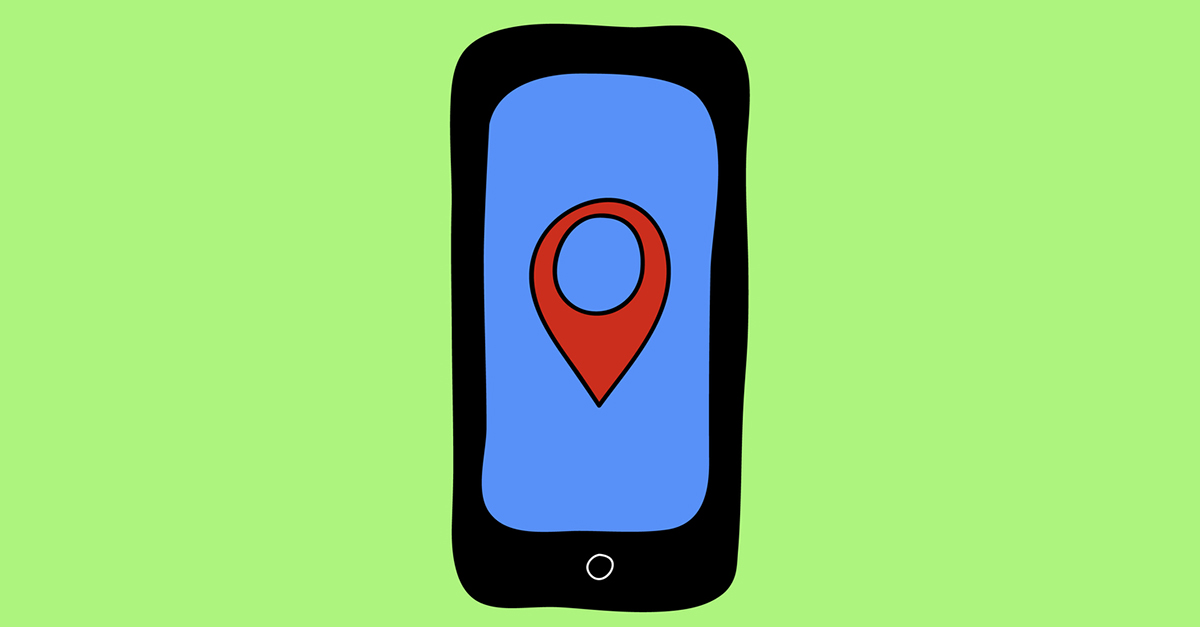 There’s been quite a buzz in the media lately about Twitter geolocation.

Alfredo Guzmán, the son of fugitive Mexican drug baron Joaquín ‘El Chapo’ Guzmán, is quite a big Twitter user, with nearly 10,000 tweets to his name and more than 160,000 followers.

Sometimes his tweets show a location, and sometimes they don’t.

In the past two weeks, he’s reportedly tweeted from Mexico, Dubai (UAE) and Costa Rica.

And, in a photo posted on 31 August 2015, tagged as “Costa Rica,” it looks as though he’s having a meal with his father, who escaped from prison in Mexico in July 2015. 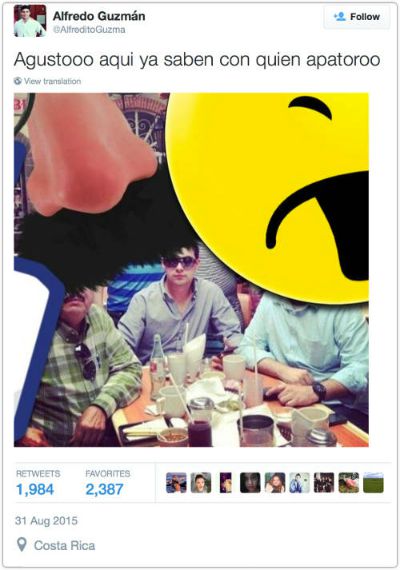 As a result, many of the news stories you may have seen are as good as saying that the Guzmáns were in Costa Rica, as though the Twitter posting were proof.

But does a tweet actually place Alfredo Guzmán in Costa Rica?

If so, does the photo place his father with him?

If you think about it, the tweet doesn’t really answer either question.

You can turn “Tweet location” on and off in your overall account settings, and then override that setting for each tweet, but you don’t have to go with the location where Twitter thinks you are.

You can change your location to anywhere you like.

We did that here, putting ourselves at the top right of Scotland in one tweet…

…and the bottom left of England in the next:

Anyway, even if you do let Twitter use your real location, you can upload a photo taken somewhere else.

What does this tell us?

• Learn how to manage your geolocation settings in the various operating systems and applications you use.

Even if you like letting people know where you are most of the time, there are likely to be periods when you want to keep that information to yourself, so get to know how to do so.

• Don’t jump to conclusions from on-line “evidence” unless you can verify its accuracy.

You’re doubtless aware of how easy it is to spoof an email so it seems to come from someone else, or how readily a support call scammer can call from overseas but seem to be at a number in your own area.

If you are ready to accept inconclusive data as if it were some sort of proof, you are increasing your online risk.

That means you could well be more likely to be tricked by phishers and scammers who direct you to fake websites, urge you to reply to bogus emails, or send you malicious attachments.

Image of phone with location courtesy of Shutterstock.