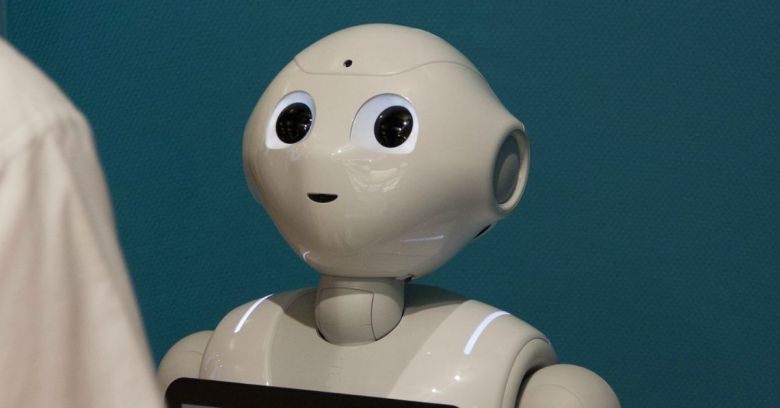 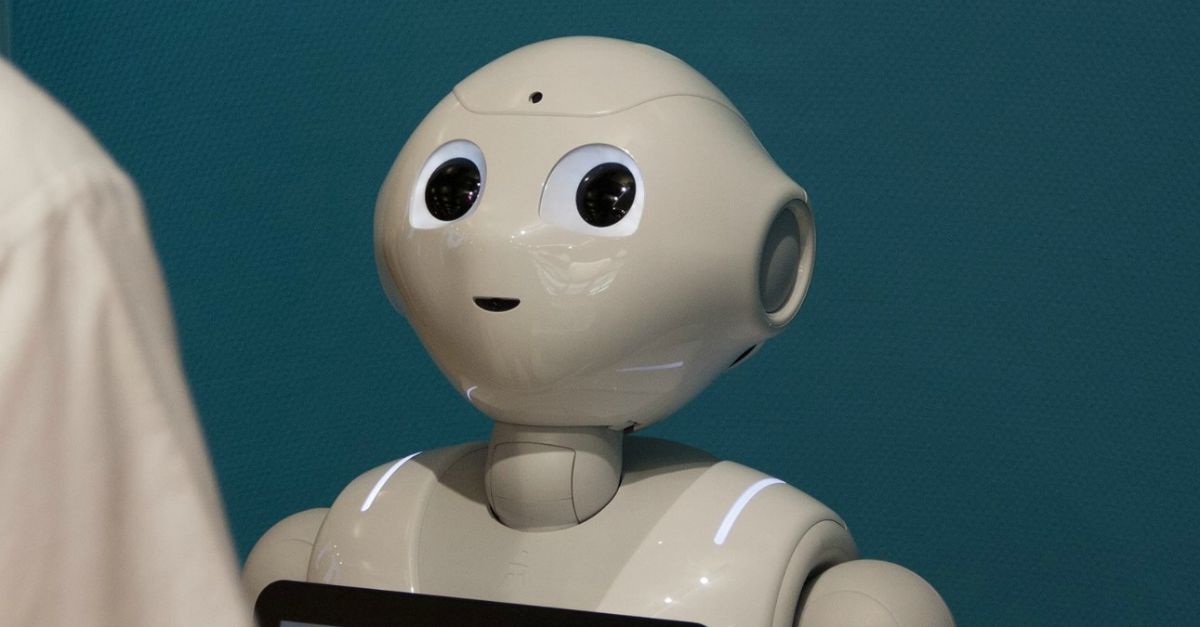 First it was the makers of a dog-like robot (named Spot!) who upset animal lovers by kicking it to show how it self-stabilizes.

Then there was the barbaric smashing of hitchBOT, the smiling, privacy-invading, hitchhiking robot that proved that defenseless robots can’t trust humans (though many carbon-based life forms do show ample botterly love!).

Now, their Japanese cousin, an emotion-interpreting, rapping robot named Pepper who was hanging out at a mobile phone and telecom company to greet and interact with customers in its joke-telling, happy way, has been roughed up by a drunk.

As The Japan Times reports, it wasn’t Pepper’s attitude that riled the guy.

Rather, Kiichi Ishikawa, a 60-year-old from Yokosuka, reportedly said that he didn’t like the attitude of a SoftBank Corp. store employee.

Well, you can’t kick clerks, but then, sometimes there are robots who’ll do nicely.

So the man took it out on the clerk who was annoying him by kicking the employee’s non-human colleague, Pepper.

The paper reports that the man has admitted to damaging property.

Pepper was unveiled by its French robotics overlords – a company called Aldebaran – in June 2014.

Pepper is apparently designed to make everyone smile, except perhaps those people who distrust companies when it comes to collecting intimate biometric data and not using it to target-market them to smithereens.

According to IEEE Spectrum, the friendly humanoid “seems determined to make everyone smile” by talking, gesticulating (with somewhat unnervingly realistic hands), and by zipping around on wheels.

Pepper does his emotion reading with what the makers call an “emotion engine” that’s designed to understand how people are feeling and to react accordingly – say, to tell a joke or sing your favorite song if it senses that you’re glum.

It does that via analysis of speech—including word selection – facial expressions, and body language.

Thus, it can learn, for example, that its jokes are groaners, since nobody’s laughing.

The data gets uploaded to a cloud-based repository, where all the AI data crunching happens.

Data collection and uploading continues when these things are in homes. Its makers have emphasized that the cloud system won’t be collecting private information, if that’s any comfort.

Geez, that’s sad. True, it’s creepy that companies would use things like this to scan our faces and to analyse our word choices, body language and emotions, but, well, look at that little anime face, with those big eyes and little smiley mouth!

The privacy loving side of me wants to kick it, the legal side of me says hey now, that’s private property and you could get arrested, and the highly manipulatable anthropomorphizing part of me says awww, poor little Pepper!

I don’t know how Pepper has been programmed to respond to drunken kicking attacks, but I’d like the engineers at Aldebaran to take a page from this instructional video on dealing with Killer Rabbits and program that adorable humanoid to pivot on its little wheels and run away!!!