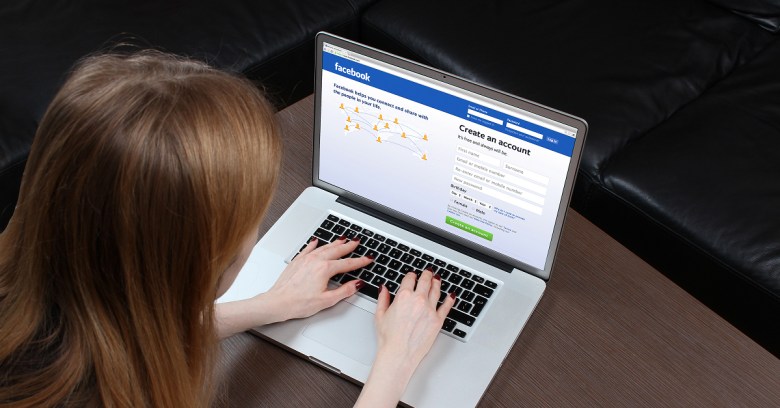 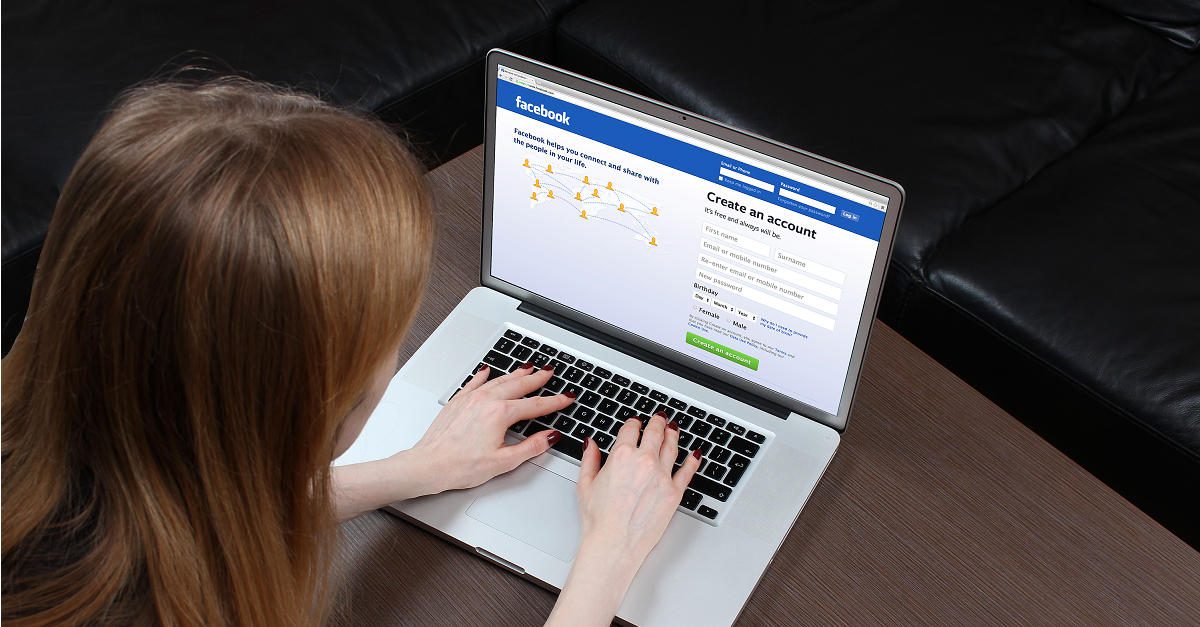 The father of a young girl has sued Facebook for failing to enforce its age restriction policy after claiming his daughter was exposed to sexual predators when she signed up for an account at age 11.

The girl, from Northern Ireland and referred to in court documents as GS, signed up for multiple accounts, posted sexual pictures of herself and contacted men on the social network.

One of the men she came into contact with responded with equally inappropriate pictures, despite the existence of a restraining order forbidding him from contacting her.

Even though Facebook later removed the girl’s accounts, lawyers for the family argued the social network had been “negligent” in its “duty of care” for her because it had no system in place to prevent underage users from misrepresenting their dates of birth – a situation that allowed her to return to the site multiple times while still under the age of 13.

The father’s legal team said the account creation system was not sufficiently robust at the time and could have benefited from even a “simple” age verification system based around the uploading of passports or other official documents. Solicitor Hilary Carmichael said:

My own personal view is that Facebook isn't suitable for under-18s, but the company isn't even able to uphold its own policy of keeping under-13s out. An age check, like asking for a passport number, would be a simple measure for Facebook to implement.

According to the International Business Times, lawyers also argued that an 11-year-old girl is not capable of giving consent to “throw away her privacy rights” under the Data Protection Act 1998.

After four years of legal back and forth, the case was finally due to be heard in a two-week trial scheduled to begin last Monday in the Northern Ireland High Court. That was, as the Daily Mail reports, until the man and Facebook came to an out of court settlement involving an undisclosed payout.

It will be interesting to see if that news now opens the floodgates for more claims against Facebook from parents whose underage children have signed up to the social network and whether other such sites with poorly enforced age restrictions will also be at risk of potential court action.

People have to be 13 to sign up to Facebook. When we become aware that someone is under 13 and they have therefore lied about their age, we remove their account.

If you are a parent or guardian with concerns over an underage child accessing Facebook then there are a few options available to you.

The social network itself suggests showing the child how to delete their account, but also offers a form for reporting accounts belonging to anyone under the age of 13. The company says where an account is reported, along with reasonable proof that the user is underage, it will delete the account promptly.

We are generally forbidden by privacy laws against giving unauthorized access to someone who is not an account holder. We encourage parents to exercise any discretion they can on their own computers and in overseeing their kids' internet use. Please talk to your kids, educate them about internet safety, and ask them to use our extensive privacy settings.

Additionally, we have our own tips for you, such as how you can educate your child to make their Facebook account safer, including limiting who can see their timeline and make contact with them, and how to block someone on Facebook and remove unwanted content from their timelines.

We’ve also got the lowdown on other teen-centric sites and apps you should be aware of, as well as a reminder to you that even a parent’s own actions can have a detrimental effect on their child’s privacy and security online.

Finally, if your kids are accessing Facebook via smart devices when they are out and about, you may want to make sure they are not sharing their location with the world via their iOS or Android apps.

Image of girl logging into Facebook courtesy of Ttatty / Shutterstock.com