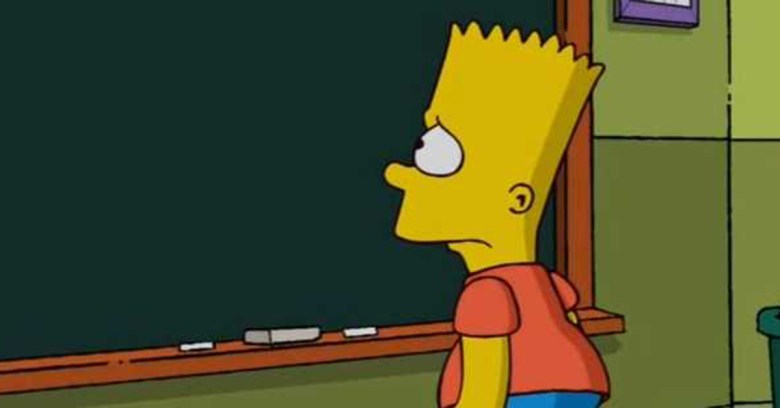 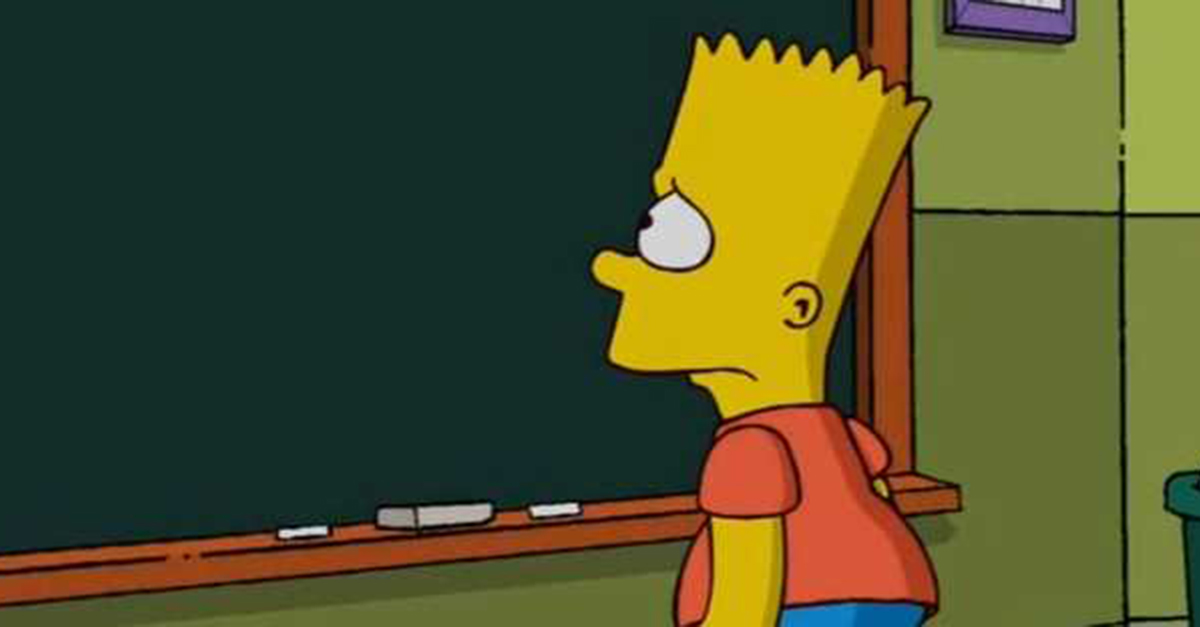 When I was a lad – a long time ago now – my school still employed corporal punishment. Fortunately for me, however, I never misbehaved badly enough to receive the cane, but I did sometimes have to write out endless lines of text, detailing what I had done wrong and promising not to do it again.

For the most part, that involved a detention after school where I would take a notebook and pen and repeatedly scribe “I must not distract other pupils who are trying to learn”.

On one occasion though I suffered the ultimate ignominy of being pulled to the front of the classroom whereupon I was handed a piece of chalk and directed to write the following on the blackboard: “I must stop installing Repton 3 on the school computer network”.

Fast forward to today and such school-age antics and punishments are almost as distant a memory as ‘the incident’ that led to me being banished from my O’Level Computer Studies class six months before taking the exam. (I still passed, ha!)

Fortunately things are different now – the violent discipline handed out by headmasters became a thing of the past in the UK in 1987 – and lines are rarely written in my children’s school.

And, anyway, why write lines in your notebook or on a board, when we have Twitter?!

According to a report published by the Guardian, a businessman found guilty of tweeting defamatory remarks about a competitor has been ordered to pay damages of €4,000 (£2,940) in addition to deleting 57 tweets the court ruled were libellous.

Luis Pineda had tweeted that Ruben Sanchez, a spokesman for the Spanish consumer rights group Facua, had been involved in fraud, theft and corruption.

Compared with damage awards handed out by courts in the UK and the US, I would argue that Pineda appears to have got off very lightly indeed.

But there is an additional twist – the judge in the case said the “humiliating and insulting expressions and remarks” posted by Pineda had obviously harmed the victim’s honour and were evidently designed to attack the honour of other people too.

As a result, the judge, taking a suggestion from Sanchez’s legal team into account, said Pineda’s penance should be as visible as the initial civil offence and ordered him to tweet the details of the sentence handed down to him once a day for 30 days.

Pineda was ordered to issue the tweets from the same account he had used to defame Sanchez with the judge stipulating that publication must take place during one of two peak periods of Twitter use in the country, namely 9am to 2pm or 5pm to 10pm.

Suspecting an obvious reply, the judge said Pineda must circumvent Twitter’s 140-character limit by using a “tool created to increase the number of permitted characters” in order to publish the four-paragraph sentence in full.

Since the ruling was made, Pineda has posted yet another comment about Ruben, prompting one Twitter user to ask when he was going to start tweeting his sentence.

Whether that prediction will come true or not will likely depend on Pineda’s next move – he also took to Twitter to suggest an appeal against the ruling may be forthcoming [translated]:

Celebrating a judicial victory with a sentence that can be appealed is like celebrating a wedding during the engagement.

Given the judge’s interest in ‘alternative’ solutions to proceedings – she previously ruled that a divorcing couple should, quite literally, divide the former matrimonial home in two – I wonder how she would deal with other bad actors on social networks, such as the previously jailed Twitter troll Isabella Sorley who eventually found the good grace to make a public apology to victim Caroline Criado-Perez?

Until such time as more creative judges become available, I guess we will have to rely on Twitter itself to keep unwanted, harassing or defamatory comments out of our timelines.