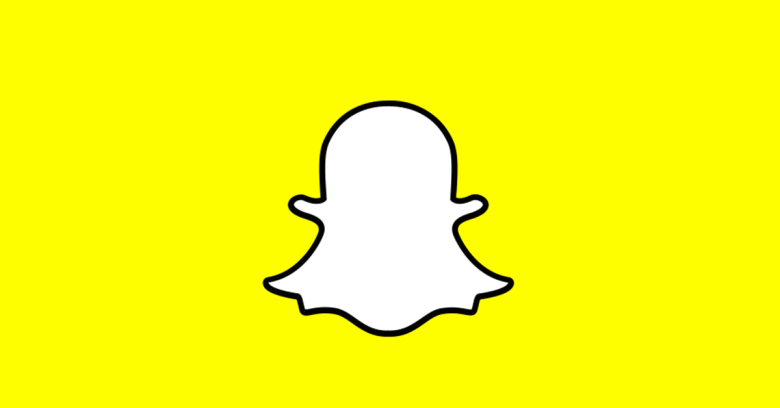 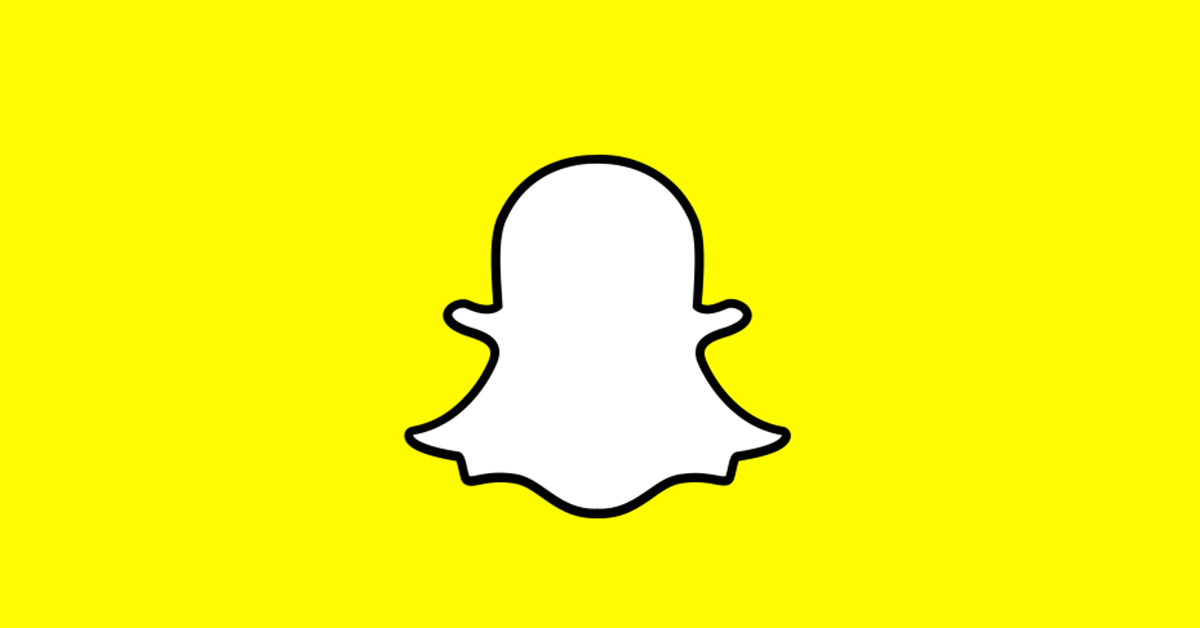 Snapchat has just released version 9.15 of the popular messaging app, and for the first time it includes a feature that users can purchase in-app.

It’s called Replay, and for 99 cents you can replay an additional three snaps per day – additional because users already have the ability to replay one snap per day for free.

The ability to buy additional replays is new (currently only available to US users), but Replay as a feature has actually been around for almost two years.

The paid replay option only allows you to replay any given snap once, but that’s still one more time than you might expect for an image that’s supposed to be automatically deleted after it’s viewed.

When Snapchat debuted in 2012, the company marketed its app as a way to send “fleeting messages” that would “disappear forever” after they were viewed – once – by the recipient.

Well, that turned out to be a blatantly false claim – one so misleading that the US Federal Trade Commission (FTC) stepped in to sanction Snapchat for unfairly deceiving users.

Snaps – the photos and videos users send to one another with written messages, drawings, and so forth – can be retrieved after sending in several ways:

With Replay, you’ll get a notification whenever a recipient replays your snap.

But as GigaOm reported in 2013, when Replay first became available, you only have control over Replay on your own device, and you can’t prevent recipients from replaying your snap.

That’s right – there’s no way to opt out.

In a post on the Snapchat blog announcing paid replays, the company said its users were “frustrated” without the ability to replay more than one snap per day:

We've provided one Replay per Snapchatter per day, sometimes frustrating the millions of Snapchatters who receive many daily Snaps deserving of a Replay. But then we realized - a Replay is like a compliment! So why stop at just one?

Here’s another question for Snapchat: now that you’ve done away with the ruse that snaps are “fleeting” messages, isn’t it time to change the ghost on your logo to something a little more permanent?