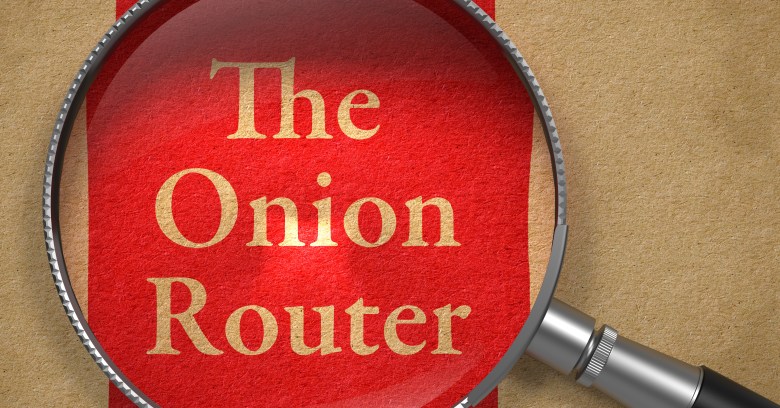 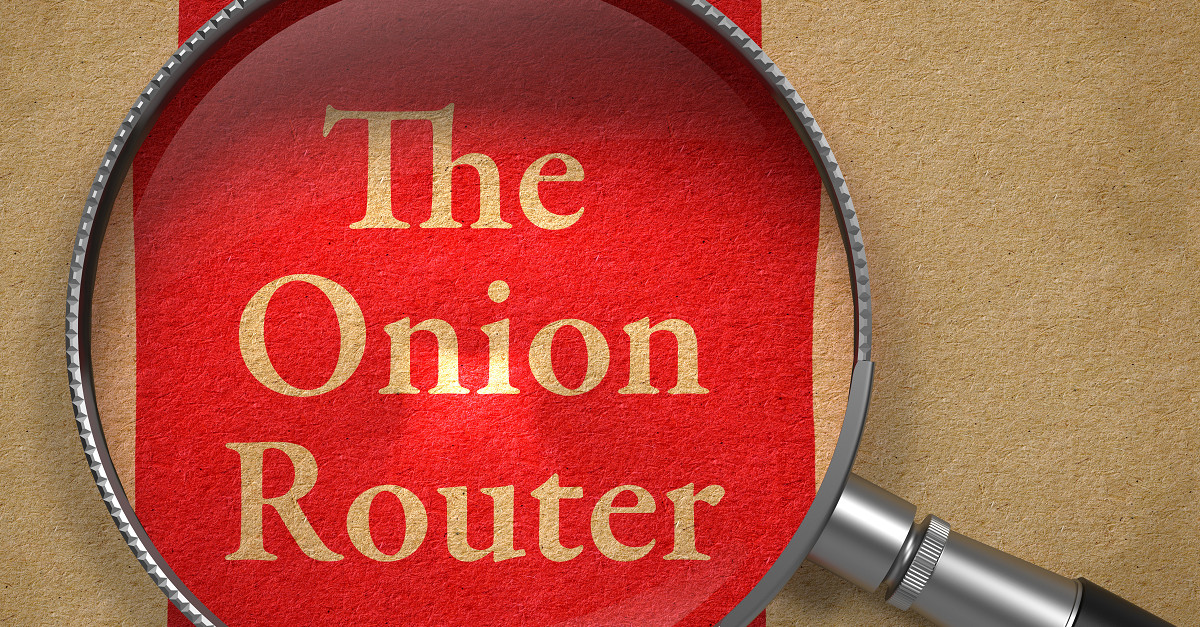 That, possibly the most well-known of US state mottos, is declared on vehicle license plates throughout the verdant, mountainous, cantankerous state of New Hampshire.

True to that in-your-face independence, on Tuesday evening, in the New Hampshire town of Lebanon, the Lebanon Libraries board unanimously seized freedom and privacy by flipping the bird to the Department of Homeland Security (DHS) and its grudge against the Tor network.

Dozens of community members had come to the meeting to chime in on whether the Kilton Public Library should go ahead with a project to set up a Tor relay: a project that was shelved after a DHS agent reached out to warn New Hampshire police – or, as some classify it, spread FUD – that Tor shields criminals.

Boston librarian Alison Macrina, the mastermind behind the Library Freedom Project (LFP) and its plan to install exit nodes in libraries in collaboration with the Tor Project, said in an article on Slate (co-authored with digital rights activist April Glaser) that the unanimous vote to reinstate the library’s Tor relay was greeted with enthusiasm:

When library director Sean Fleming declared that the relay would go back online, a huge round of applause rang out. The citizens of Lebanon fought to protect privacy and intellectual freedom from the Department of Homeland Security’s intimidation tactics - and they won.

Is it really as black and white as all that?

Officials at the meeting stressed that this isn’t necessarily about the heavy hand of Big Brother crushing the champions of privacy and freedom.

We simply came in as law enforcement and said, ‘These are the concerns,’ We wanted to inform everyone so it was an educated decision by everyone involved.

Maville said it’s not about pitting freedom of speech vs. law enforcement, nor about the city of Lebanon vs. DHS:

This is about making an informed decision. Whatever you need to do, we’re here to support that.

A reminder of what the technology’s about

It’s easy to see why DHS and other law enforcement agencies loathe Tor: while the network is widely used by activists and dissidents to avoid surveillance, it’s also become a safe(ish) haven for criminals.

Tor (which stands for The Onion Router) uses layers of encryption to protect traffic from snooping. The encrypted traffic is bounced through a circuit of relays, and each relay peels off a layer of encryption.

As the LFP says on its site, other things that make libraries attractive are their commitment to intellectual freedom and privacy; the fact that they’re education centers within their communities, offering classes on things including computer use; and that they serve a diverse audience, many of whom need private browsing but don’t know it exists – including domestic violence survivors, racial and ethnic minorities, and LGBTQ communities.

Don’t shut down the roads because some drive drunk

That was the analogy Macrina used at Tuesday night’s meeting. Another: a visiting library trustee from nearby Reading compared the possible Tor relay shutdown to a new teacher punishing the entire class for one student’s bad behavior.

After all, there would be many innocent Tor users who would be punished along with the criminals, as Macrina enumerated:

Domestic violence survivors use Tor to hide their online lives from their abusers. Journalists reporting on repressive conditions depend on it. Activists fighting against everything from police brutality to environmental collapse use Tor for blogging, organizing, and mobilizing. And people who simply want to opt out of mass surveillance or corporate tracking use it, too.

If Tor shut down, criminals would find other ways to carry out their activities, Macrina argued, while those seeking privacy online might not.

She said she hoped the decision would lead to more libraries deciding to host Tor relays.

From the Slate article:

If you want to take a stand for privacy, you could start by asking your local library to set up a Tor exit node. Because even if you haven’t checked out a physical book in years, your community still needs libraries to provide information - and the global internet community needs libraries to stand up for people's rights.

In fact, the visiting librarian from Reading said that her town’s library will consider adding a Tor exit node at its library next month.

Expect to hear more on this evolving story: Glaser and Macrina note that Muckrock, the Electronic Frontier Foundation (EFF), and the American Civil Liberties Union (ACLU) have all filed Freedom of Information Act (FOIA) and Right to Know requests to “try to understand more about the government’s motivation in discouraging the small New Hampshire library to support privacy-enhancing software.”

Image of The Onion Router through magnifying glass courtesy of Shutterstock.com