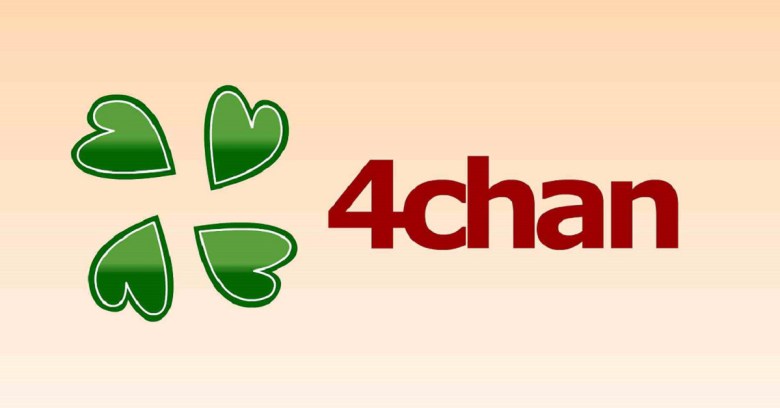 4chan has been sold to the man who inspired its creation.

The anonymous message board was founded by Christopher Poole 12 years ago, in 2003.

In a brief post on 4chan, Poole on Monday announced that the buyer is Hiroyuki Nishimura, a pioneer of Japanese web culture and founder of 2Channel – an early anonymous online message board devoted to anime and Japanese culture that inspired Poole to create 4chan.

Hiroyuki is a pioneer in the world of anonymous communities, and can be thought of as the great-grandfather of 4chan. His creation of 2channel in 1999 sparked an era of anonymous-centric web culture in Japan that led to the creation of Futaba Channel, the site that inspired 4chan. None of us would be using 4chan today - or potentially any anonymous image board - if it weren't for him.

Poole said that Hiroyuki is one of a few individuals with “a deep understanding of what it means to provide a digital home for tens of millions of people for more than a decade” and that he’s the most qualified person to take over the site as it approaches its 2 billionth post and its 12th birthday.

His departure is far from a surprise: ruling his homegrown beast has been grueling for Poole.

The way that Rolling Stone tells the story, Poole’s dedication to 4chan began to shake about a year ago.

On the evening of 31 August 2014, 4chan’s founder was in bed, thumbing through his phone, when he caught site of a CNN report about the leak of dozens of celebrities’ nude photos – a leak that used 4chan and a few other sites as image-sharing launchpads.

Thus began what he called “probably the most stressful month of my life.”

And what a month it was: Poole complied with takedown notices from Hollywood lawyers, went further and posted the Digital Millennium Copyright Act (DMCA) policy on the site for the first time (he’d just never gotten around to it in the past, he said, though he had previously been complying with takedown requests), and endured the howling of 4channers who wondered if it meant the “end of everything.”

It grew like wildfire, with an anonymous 4chan mob doxing opponents’ personal information, SWATting one Gamergate critic, and at least three women fleeing their homes following threats to rape, kill and mutilate them.

Poole responded by banning all Gamergate discussion from 4chan.

His action prompted an unsurprisingly spittle-flecked backlash: He was called a “soulless informant” who “doesn’t give a shit” and who “hasn’t cared about 4chan for years now.”

On 21 January 2015, Poole threw in the towel, posting a note saying he was retiring as the administrator of 4chan, which he founded as a high school student in upstate New York 11 years earlier.

As of March 2015, he was preparing to turn over site moderation to three successors and to then find a buyer for 4chan: a site that’s both spectacularly popular and profoundly unprofitable.

As of March, 4chan was seeing some 20 million unique visitors a month and had served up more than 40 billion page views since its inception.

A fat lot of good that extraordinary traffic did for Poole, who was recently up to his neck in debt – $20,000 worth – and had to move back in with his Mom, as the New York Times reports.

Who can blame advertisers for treating 4chan as if it were a contagious skin disease?

True, there’s plenty of 4chan content that isn’t exactly what you’d call brand-ruining. LOLcats and Rickrolling both started on 4chan.

But then there are the racist, sexist, homophobic and anti-Semitic jokes, not to mention participants in the self-described “/b/tards” forum who have executed extreme pranks, such as inundating an online children’s game with swastikas, or calling in bomb threats to a high school and an NFL stadium.

The New York Times reports that 4chan has actually been at least slightly profitable at times in the past and hosts a modest number of advertisements, but given that sites like this don’t track their users, it’s hard to become attractive to buyers of targeted advertising, as have Facebook and Google.

Poole pointed the New York Times to monetization methods like 4chan Pass, a paid form of user support that offers site perks such as allowing users to bypass typing a CAPTCHA verification when posting, in exchange for a $20 annual fee:

What remains to be seen is if display advertising is the future of business on the web, or if it is generally creating value with a product that people are willing to pay for.

Back in March, one of the anonymous moderators to whom Poole was turning over 4chan told Rolling Stone that he or she was anxious about Poole picking the right party to inherit the board:

I hope he'll make a wise decision on who to sell it to.

It’s up to the advertisers to decide whether choosing to sell to Hiroyuki Nishimura is a wise decision, profit-wise.

As far as 4channers go, on Monday they put up a new thread (since archived).

“F-you Hiroyuki Nishimura”, they christened it.

But as a reader pointed out, this being 4chan – a collection of what could be positively spun as, shall we say, energetically divergent views – there were also likely threads “praising him as the second coming.”

The more things change, the more they stay the same.

7 comments on “4chan sold to the man who inspired it”