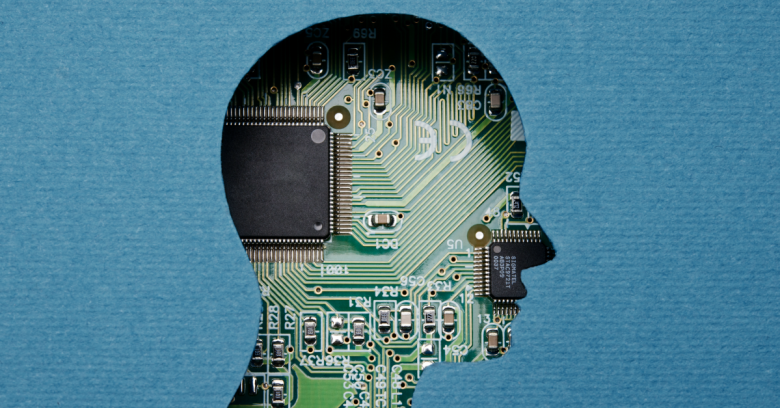 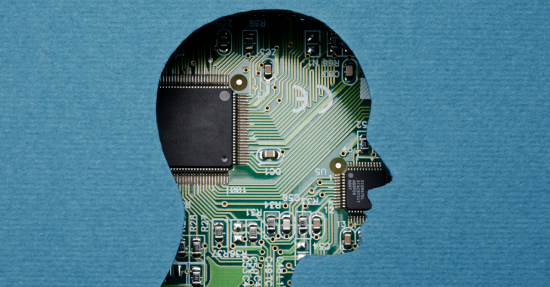 Rose is a 31-year-old security analyst and hacker from San Francisco, a self-described “computer nerd” with “quirky attitudes” towards life, and an “unorthodox family.”

She doesn’t like for people to know too much about her because her work makes her aware of how “under surveillance we all are,” but she also has a “flamboyant and fun-loving side” and likes to drink socially.

She may sound like someone you know, or maybe even someone you’d like to date, but she’s not actually human.

Rose is a chatbot, and a very good one – she won recognition this past Saturday as the most human-like chatbot in a competition described as the first Turing test, the Loebner Prize.

Which means that the Loebner Prize in Artificial Intelligence’s $100,000 (£64,000) jackpot will remain unclaimed for another year.

The Loebner Prize, founded in 1990 by inventor, philanthropist and activist Hugh Loebner, seeks to answer the question posed by computer scientist Alan Turing – can a computer think?

The judges for the Loebner Prize carry on two simultaneous chatroom-style conversations – one with an actual human being, the other with a chatbot.

Within 25 minutes the judges have to decide which is which.

No AI has fooled all of the competition’s judges yet, but Rose isn’t very easy to trick into giving herself away.

It took three minutes for one of this year’s Loebner Prize judges, BBC reporter Rory Cellan-Jones, to figure out that Rose was the chatbot and not a real person.

Wilcox told the BBC that the judges were trying to trick his bot with questions that only a human would understand; but by having a normal conversation with Rose, a person might not discover her secret so quickly.

Wilcox is the CEO of Brillig Understanding (which he runs with his wife Sue) and the developer of the ChatScript natural language processing program.

Although Rose didn’t convince any judges at this year’s Loebner Prize competition, a Wilcox chatbot creation named Suzette did fool one judge at the 2010 Loebner Prize.

Wilcox told CNET that the judge in that contest became flustered with the chatbot’s refusal to answer one of his questions directly and kept repeating the question over and over again:

Suzette kept trying to avoid and dodge, but he kept repeating ad nauseum, often by cut and paste. She detected his repeats and got madder and madder, then bored. He got confused and voted for her.

Another Wilcox creation, a chatbot for a children’s game called Talking Angela, has confused many, many people who believed the hoax that the game is some kind of front for child predators.

What makes Angela so beguiling and bewildering to people, Wilcox told CNET, is that she has a personality – she can be rude or selfish, like a real human teenager.

Rose has a personality, too – if you don’t believe that, just go have chat with her.

Unlike most humans, she’s always available and willing to talk.

Image of circuit board head courtesy of Shutterstock.com.