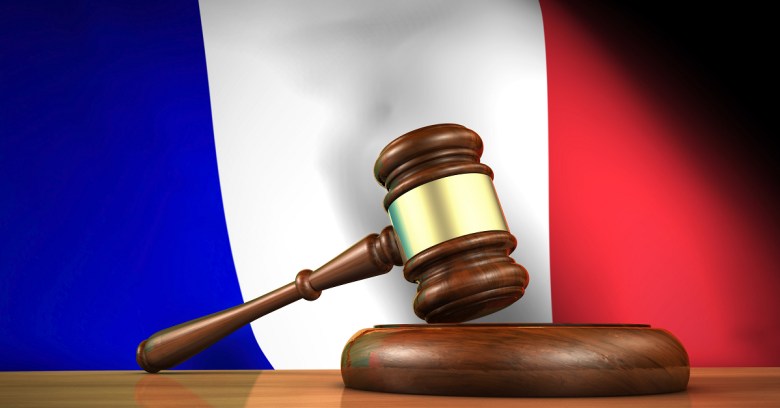 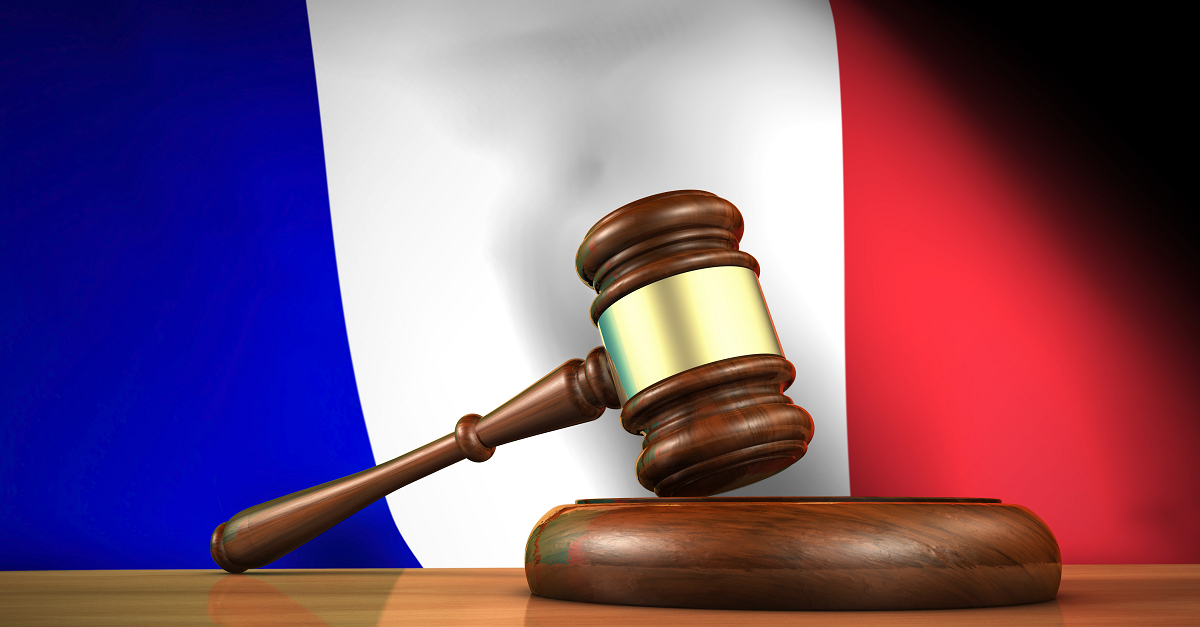 French citizens now have the ‘right to be forgotten’ worldwide.

In rejecting an appeal from Google, the French data privacy regulator, CNIL, has closed a loophole that allowed the company to circumvent a May 2014 ruling by the European Court of Justice (ECJ).

The ruling allows European citizens to ask search engines not to display specific URLs linked to their name if the information contained on those web pages is “inadequate, irrelevant or no longer relevant, or excessive in relation to the purposes for which they were processed.”

By filling in Google’s link removal request form, people are unable to completely remove content from the web, but they can make it much harder to find.

Google’s initial interpretation of the ruling meant it removed links only from its European search results, meaning French removal requests were applied to google.fr, google.de, google.co.uk, etc., but not to searches on google.com, for instance.

By continuing to display the disputed links on some of its results pages, Google provided a means for determined searchers to find ‘forgotten’ stories with relative ease, prompting the French National Commission on Computing and Liberty (CNIL) to order the removal of such search results across all of its sites earlier this year.

In July, Google filed an informal appeal in which it stated it would defy CNIL, explaining that it was already in compliance with the ECJ ruling and that any attempts to expand its scope to encompass global search results would be “a troubling development that risks serious chilling effects on the web”. It also added that, “while the right to be forgotten may now be the law in Europe, it is not the law globally”.

CNIL, however, did not agree as it rejected that appeal on Monday, as explained by its President:

CNIL rejects Google's informal appeal against the formal notice requesting it to apply delisting on all of the search engine's domain names.

Contrary to what Google has stated, this decision does not show any willingness on the part of the CNIL to apply French law extraterritorially. It simply requests full observance of European legislation by non-European players offering their services in Europe.

Under French law the company now has no other avenues of appeal open to it, meaning Google could face serious sanctions for further non-compliance. If CNIL believes fines are necessary, it could punish Google severely, imposing penalties of up to €150,000 ($167,000/£109,000) for a first offence and €300,000 ($334,000/£219,000) for repeated transgressions. According to Business Insider, new incoming legislation could increase potential fines to between 2-5% of a company’s global operating costs.

Google’s only legal recourse at this stage is to challenge any fines imposed after the event, via an appeal to the Supreme Court for Administrative Justice or the Council of the State.

Speaking after the ruling, a Google spokesman reiterated the company’s opposition to the decision, saying:

As a matter of principle we respectfully disagree with the idea that one national data protection authority can assert global authority to control the content that people can access around the world.

While potential French fines may furrow some brows, the greater concern for Google is the possibility of CNIL or other data regulators taking the company to court again in an effort to impose the same conditions upon ‘right to be forgotten’ link removal requests throughout the European Union.

Not only could such an occurrence open Google up to severe financial risk, it could also represent a massive increase in workload for a company that has already received over 300,000 such requests, encompassing more than one million website URLs, according to its most recent Transparency Report.

In France alone, the company has received a whopping 66,900 removal requests pointing to a total of 220,820 URLs – a figure that is only likely to increase following this decision from the nation’s data privacy regulator.

Though CNIL’s decision specifically addresses Google, the ruling also applies to other search engines such as Yahoo and Bing.

Image of gavel in front of French flag courtesy of Shutterstock.com