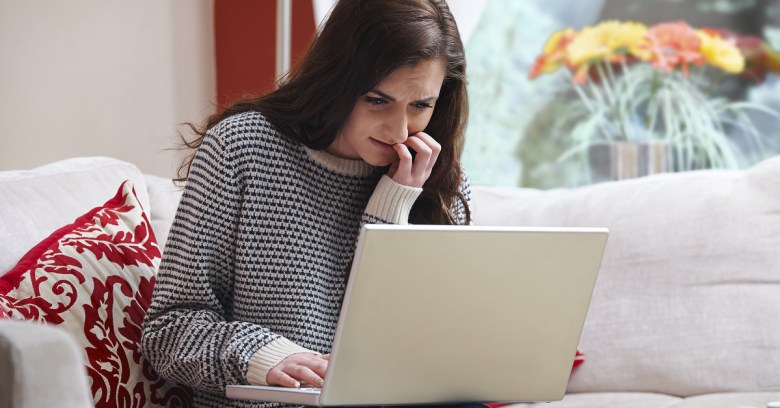 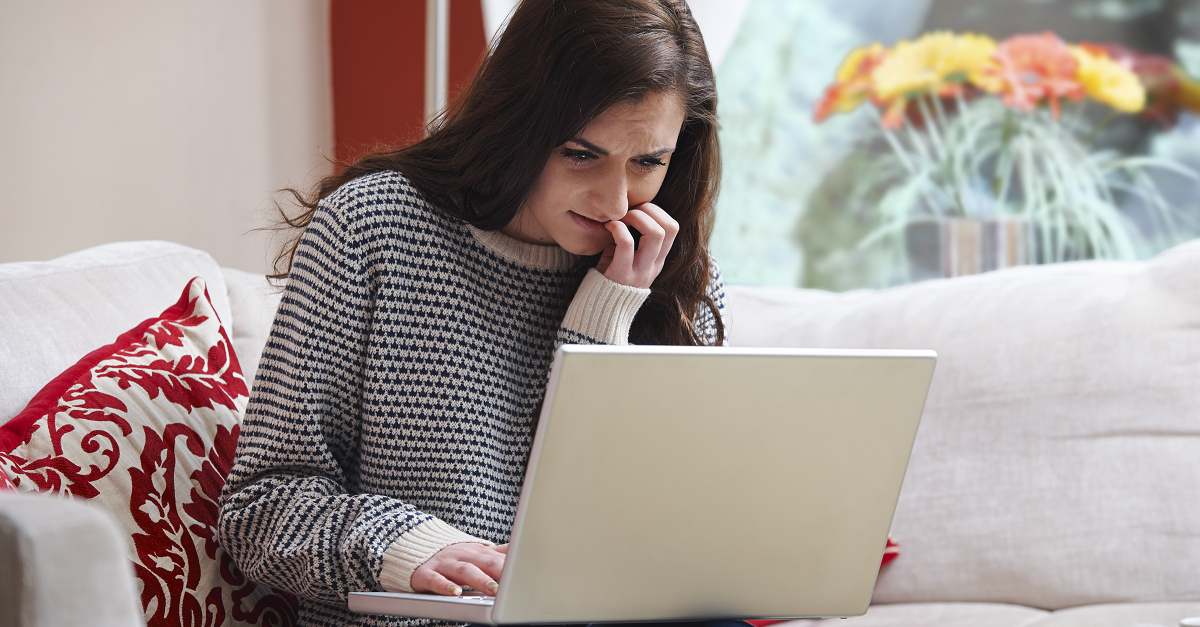 Many teens consider online bullying to be worse than face-to-face bullying, a survey of teenagers has found.

After all, cyberbullying can happen around the clock, it’s relentless, and it’s driven by crowd behaviour – in fact, you can consider it a horrible manifestation of crowd-sourcing.

The survey of 4720 teenagers around the world found that people – particularly young people – can find it tough to show support for friends who are being cyberbullied, given that they’re afraid of being bullied themselves or simply struggle to find the right words.

18% of the teens surveyed – nearly one in five – reported that they’ve been cyberbullied. Of that group, 18% experienced suicidal thoughts.

More than half of teens said that they consider cyberbullying to be worse than face-to-face bullying, and 43% consider it it to be a bigger problem for young people than drug abuse.

More of the findings:

Dacher Keltner, Professor of Psychology at the University of California at Berkeley and the psychologist adviser on the Pixar film Inside Out, said, in a video put out in conjunction with the survey release, that research has shown how friend-to-friend support is one of the most successful ways of preventing and addressing cyberbullying.

But again, young people are often hampered by fear of being targeted, and they simply don’t know what to say.

Of those surveyed, 43% said they’d find it hard to support a friend who’d been bullied on social media, as they “could not find the right words” to show support.

They do know how to text, though. Keltner said that emojis can help to tell victims of cyberbullying that they’re not alone.

72% of teens said they’d be likely to use an emoji to express compassion or support for friends being cyberbullied.

Vodafone’s on it. The UK-based telecom on Tuesday came out with a new set of emojis, vetted by the teenage survey respondents, to show compassion and support.

The idea was suggested to the company by anti-bullying ambassador Monica Lewinsky.

Of the teens’ two favourite sets of emojis, one shows hands silhouetted in an embrace against a heart image. The other set shows two hands, of different colours, clasping each other.

The images are part of a donation campaign from Vodafone Foundation, which is the telecom’s philanthropic arm.

The foundation also announced that it will help raise funds for anti-bullying NGOs by donating 10p (14 cents) for every Twitter retweet or public Facebook like of Vodafone’s image of what it’s calling the #BeStrong emojis, for a total donation of up to £100,000 (€137,000, $152,525).

Vodafone is also talking to the major emoji app and social media platforms with regards to featuring the emojis on their platforms in the near future.

Can a simple emoji actually make a difference to somebody who’s being cyberbullied?

An emoji is just a whisper: the bare minimum amount of contact you can make with somebody.

In the best of all possible worlds, we’d all stand up for our friends when they’re being bullied. We’d intervene, and we’d give full voice in compassion and support.

But in the world we actually live in, an emoji is a much louder, better alternative to the response cyberbullying victims too often get.

Too often, all they hear is silence.

Bring on the support emojis.

Image of girl being cyberbullied courtesy of Shutterstock.com

14 comments on “Cyberbullying is worse than face-to-face bullying, teens say”