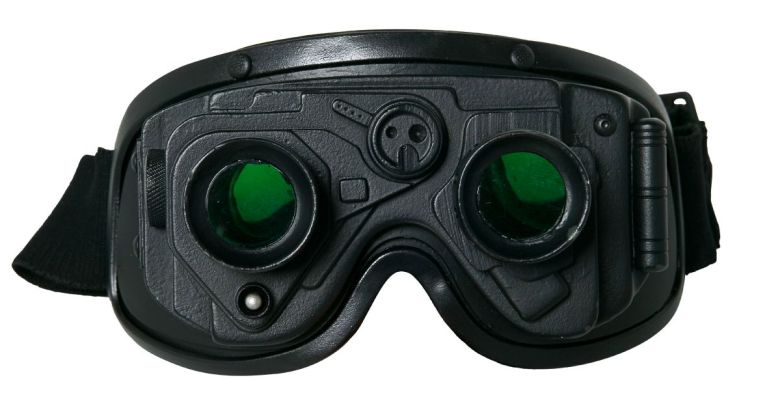 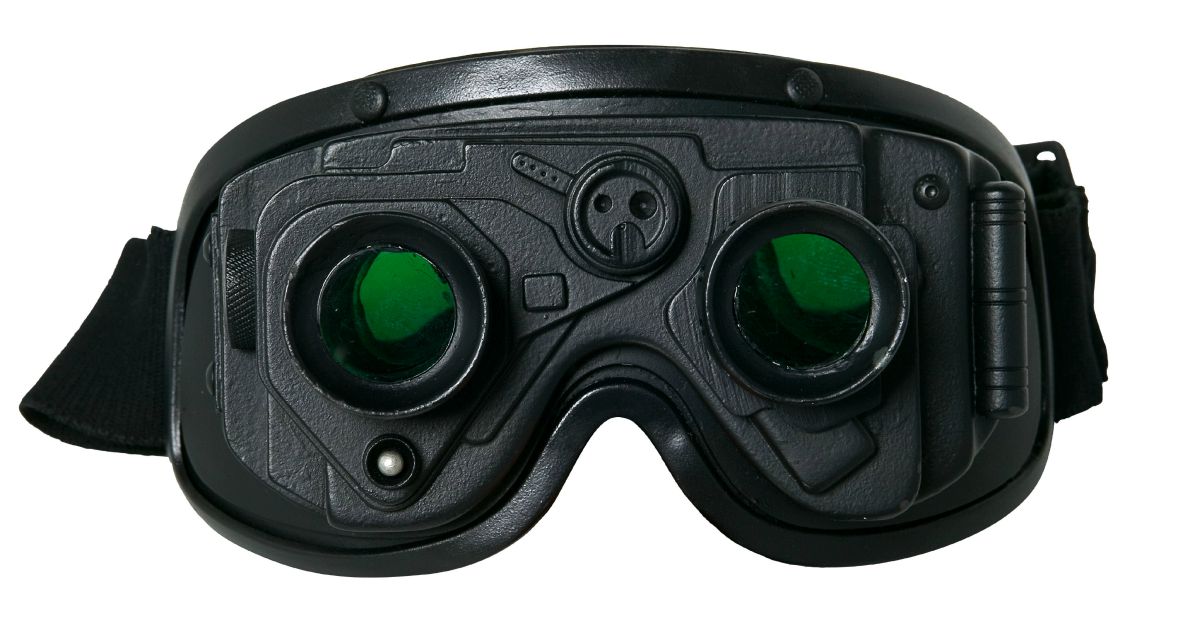 Heaven knows how you can bootleg a decent quality film when you stick your recording gadget in a popcorn box or cover your mobile camera with a sock to hide its lit screen – wouldn’t an apparently radioactive, glowing sock attract attention? – but that’s reportedly what pirates have been up to.

(At least, so says the Telegraph. It should know, given that the publication sent undercover reporters into cinemas to illegally record Shrek 2 et al. back in 2004. Because undercover!)

Well, those pirates and pirating reporters aren’t getting away with the glowing sock gambit this time – not if the copyright cops have any say in it!

Cinemas throughout the UK are going high-tech to ensure that James Bond doesn’t get recorded.

No popcorn grease-stained, woolen-sock-texturized bootlegs of the new 007 blockbuster, Spectre, will be had – not if the film industry can help it.

When the film is released next month, cinemas across the country will have given their staff ultra-appropriate surveillance gadgets that could have come from Q himself: namely, military-style night-vision goggles with which to patrol the dark auditoriums in a bid to catch anybody who’s illegally recording the highly anticipated movie.

The Telegraph quotes Kieron Sharp, director general of the Federation Against Copyright Theft:

The bigger the film and the more anticipated it is, the higher risk it is. We have staff on extra alert for that.

James Bond is a big risk and we will be working with cinema operators and the distributors making sure we will keep that as tight as possible. We really don't want to see that recorded.

They are on alert, particularly with the bigger films like James Bond, to really drill down to who is in the auditorium and who might possibly be recording.

They still do the sweeps around the auditoriums with the night vision glasses regardless of the film. But sometimes extra security is put in place for things like Bond.

At any rate, in spite of the downsides of grease, lint, wailing babies, and shots of the back of people’s heads, there are plenty of people who vie to seize the rights to claim to be the first to record and upload newly released films, Sharp said:

You also have to look at certain films in terms of their interest to certain demographics of the population as well.

So films like the Fast and Furious series is always very, very risk - high risk to us in terms of protecting that film in the cinema.

He’s right: Fast and Furious is certainly a case in point.

Last year, then 25-year-old Philip Danks received the dubious honor of being the first to post an illegal recording of Fast and Furious – an honor for which he paid with a jail sentence of 33 months.

Seven billion people and I was the first. F*** you Universal Pictures.

Cinemas have been using night vision goggles for years to try to catch people like Danks.

But with James Bond-generated profits on the line, it sounds like the copyright cops are more serious than ever.

Beware, copyright villains – pulling a caper on this film could end your pirate days for some time, as penalties such as the one handed to Danks clearly show.