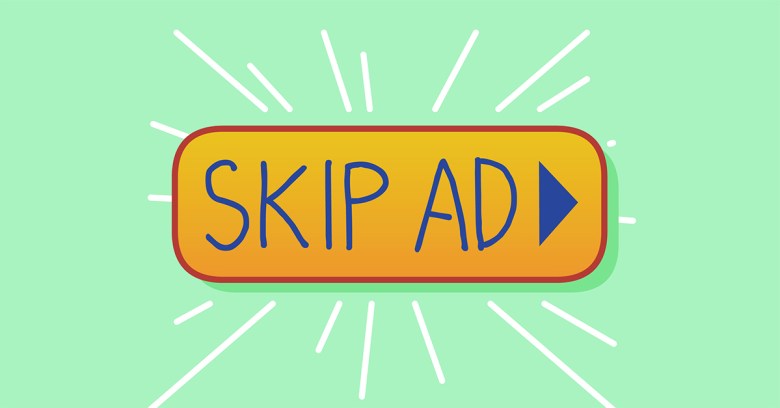 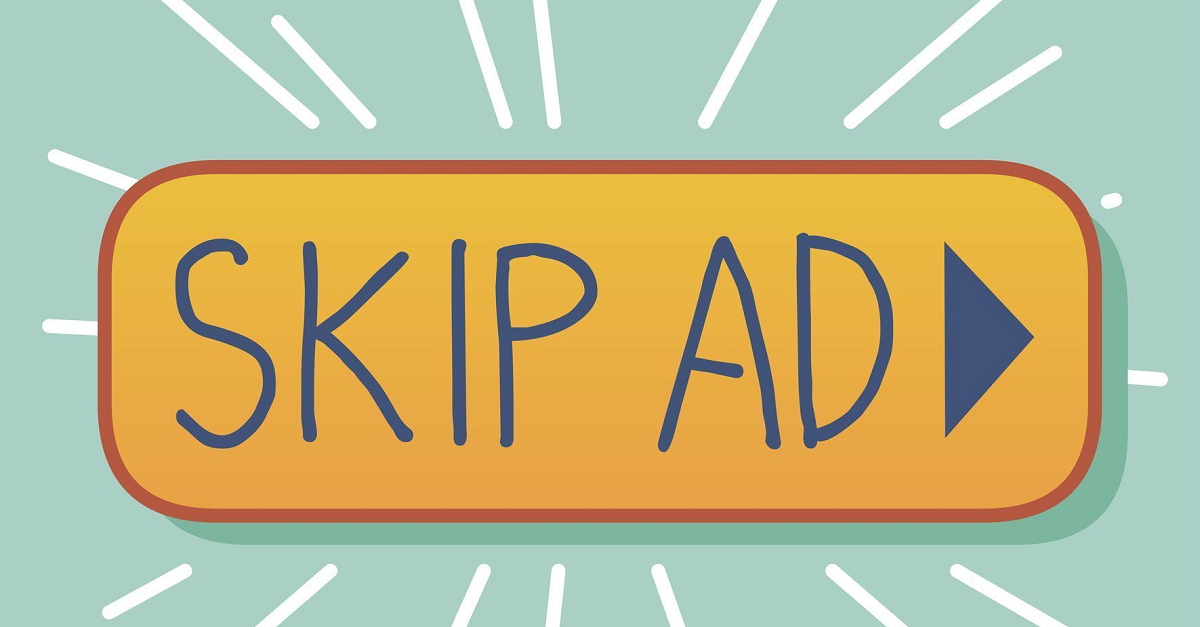 The morality of blocking ads is a perplexing dilemma.

That was made clear when Marco Arment – developer of the Peace ad-blocker that shot to the top of Apple’s paid app list when Apple rolled out iOS 9 and allowed users to add ad-blocking extensions for the first time – pulled a 180-degree turn and yanked his massively successful app within two days of its release last week.

While Arment’s initial rationale was worthy – adverts are forced down people’s throats in some kind of unwritten contract they never signed on for, on top of being annoying, often malware-laden, cellular data hogs – they fund a lot of hard-working people, he said:

Achieving this much success with Peace just doesn’t feel good, which I didn’t anticipate, but probably should have. Ad blockers come with an important asterisk: while they do benefit a ton of people in major ways, they also hurt some, including many who don’t deserve the hit.

The problem with Arment’s app, and a big reason why it was so popular, was that it had an all-or-nothing approach for “decisions that aren’t black and white,” Arment explained. An approach that’s “too blunt” and lacks the nuance that an ad-blocking solution should deliver.

And thus, a more nuanced solution rose to the top last week to take the place of the conscience-stricken Peace app in the iOS paid-app list.

At about 65 pence, that’s certainly not a lot of money. In the US, it will only buy you a pack of chewing gum if you buy in bulk.

But in exchange for paying that 99 cents for an adblocker, iOS users are, in fact, paying for ads.

Like many adblockers, including the most popular of them all, Adblock Plus, Crystal has a whitelisting deal that allows some ads to pass through its filters and stay live by default.

Developer Dean Murphy told the Wall Street Journal that he was planning to accept payments from Eyeo GmbH – makers of Adblock Plus – to let “acceptable ads” from about 70 companies appear.

To get through the adblocking filters, Eyeo stipulates that adverts have to comply with its “acceptable ads” policy, which means their ads can’t be too disruptive or intrusive to users.

Crystal may well have disappointed people by signing on with Eyeo and thereby joining the coalition of adblockers that let paid apps through, but Murphy stressed that it’s entirely optional – a way to let people pay if they choose to support non-obtrusive ads:

@mcdev It’ll be entirely optional when the feature is available. It’s there for people who want to support pubs with non-intrusive ads.

This is how it will work, he said in a post:

In my first update (6-10 weeks time?) there will be two new features. A user managed whitelist, where you the user can specify a list of domains that you would like to support and an option to enable/disable Acceptable Ads on the websites you visit. You are totally free to use all/any/none of these features as you see fit.

An Eyeo spokesman told the WSJ that ads from about 700 companies meet the acceptable ads policy.

Eyeo won’t discuss who’s on that whitelist, but according to a WSJ source who’s familiar with Eyeo’s business relationships, the companies to which it gives an adblock pass include Google, Microsoft and Taboola.

The Financial Times reported on that earlier this year, adding Amazon to the list of companies paying to get ads past Adblock Plus.

Murphy had made an estimated $90,000 from Crystal app sales as of Saturday morning, according to mobile-app market intelligence firm Apptopia.

Now, he’s on track to make more by following in the steps of big daddy adblocker Adblock Plus: he took Eyeo up on its offer to cut a deal after the company reached out to adblocker developers to offer payment in exchange for letting their “acceptable” ads through.

Murphy declined to say how much of a flat fee he’ll be getting from Eyeo, but he said he expects it won’t be as much as he’s making from app sales.

As of Monday morning, following ample news coverage of the whitelisted app deal with Eyeo, Crystal had slid down to become the 18th most popular paid app.

Adblocker Purify had shot up to being the most popular adblocker on the list and the third most popular app, period – second only to the PewDiePie and Minecraft games.

If Purify hasn’t been in talks with Eyeo yet, it’s likely not because Eyeo hasn’t reached out to its developer, Chris Aljoudi.

Eyeo’s fee is tied to how much revenue its clients derive from the ads it passes through an adblocker, and a spokesman said that it seeks payment from any firm that generates more than 10 million unblocked ad impressions a month.

The most popular adblocker lineup is ever shifting, and there’s a good chance that be it Crystal, Purify or any other adblocker, its developer could have already set up whitelisting or will in the future.

That means that iOS users who greeted the advent of adblocking will likely still be looking at ads, but at least they’ll have an option not to, as far as Crystal is concerned, at any rate.

Whitelisting deals aside, advertising companies are looking at other ways to punch holes in the adblocker walls.

As we reported in June, an ex-Googleer – somebody who was close to the sucking sound of lost advertising revenues – decided to fight back by coming up with an adblock blocker that can be set to either circumvent an ad blocker, serving up adverts in spite of it, or to offer visitors options to either pay for content or accept ads.

The WSJ mentioned yet another tactic, being developed by a startup called Secret Media.

The company is reportedly working with 10 US publishers to help them slip video ads past adblockers by obfuscating its code so that it’s hard for the tools to identify and block it.

Remember the dust-up earlier this month, when it looked like Google was cutting the knees off AdBlock and forcing Chrome users to sit through video ads on YouTube?

That actually turned out to be the result of a bug (as of 9 September, it was slated to be fixed) having to do with hosted apps being treated as full extensions, the end result being that YouTube’s “skip” option was disabled and users were forced to sit through embedded video ads.

Users thought the advertising-revenue-dependent Google was freezing the skip button on purpose, for obvious reasons.

That fear wasn’t realized, but it sounds like it’s time to bring it out again, in light of Secret Media’s reported plans.

Cross your fingers: hopefully the company doesn’t paralyze the skip button in the process.

3 comments on “What your 99 cents gets you for buying an iOS adblocking app: adverts”