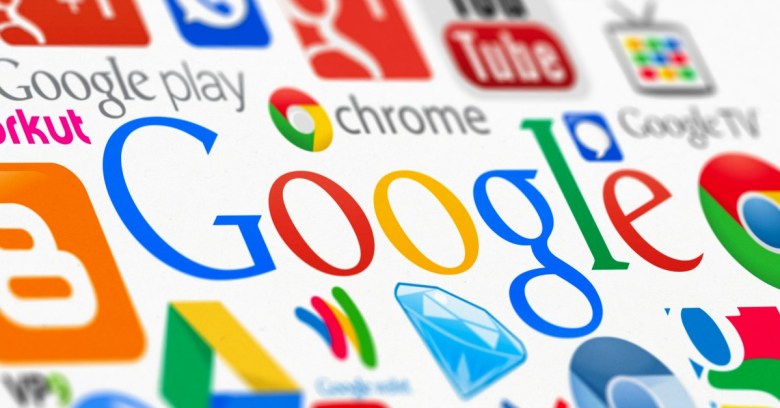 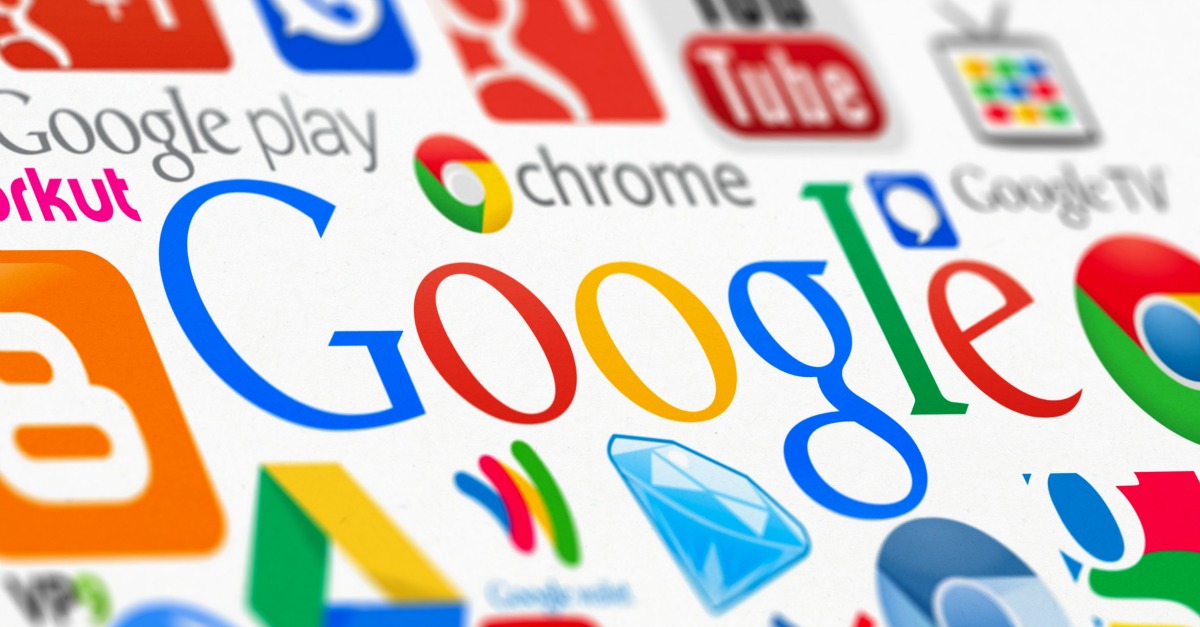 Let’s say you’ve joined a travel company’s rewards program. In doing so, you handed over your email address.

As you plan your next trip, maybe you’ll do a Google search on “non-stop flights to new york,” much to the delight of the advertising-engorged company.

If you’re logged in to any Google account, you may very well see ads from that same travel company, whether you’re watching your favorite videos on YouTube, running a Google search or catching up on your Gmail inbox.

Google’s Senior Vice President of Ads and Commerce, Sridhar Ramaswamy, announced a new tool that will enable that advert penetration – Customer Match – in a post on Sunday.

Customer Match will enable advertisers to get to us via our email addresses, which can be matched to signed-in users of its search engine, Gmail or YouTube in what the company says is a “secure and privacy-safe way.”

Both Facebook and Twitter tap into users’ email addresses to enable targeted marketing in this way, and Google wants a piece of that profitable pie.

The tool will enable marketers to target ads to their existing customers and, according to the Wall Street Journal, will potentially enable them to take customers’ purchase histories or other information into account when tailoring their marketing.

In addition, those marketers will eventually also be able to target people that Google identifies as having similar characteristics to the people in their email lists.

Google will accomplish the customer matching by cross-referencing brands’ email lists with those of people in Google accounts. Most of those are Gmail addresses, but not all: people can sign in to Google products such as YouTube using email addresses from other providers.

According to Ad Age, Google will use hashing to disguise the email addresses on both sides of the match and to keep personally identifiable information (PII) from being exposed.

Customer Match is similar to Facebook’s Custom Audiences and Twitter’s Tailored Audiences, though both Twitter and Facebook pull in even more user information in their versions: while all three let marketers target people using their email addresses, Facebook also adds their phone numbers, user IDs and mobile ad IDs to the mix, and Twitter pulls in their Twitter account handles.

While Google is of course enthusiastic about getting marketers’ brands “right there, with the right message, at the moment your customer is most receptive,” it’s also aware of the fact that users might not be thrilled at being targeted in this way.

To minimise annoying people, Google is only letting brands target email addresses that they’ve directly received from people – no buying lists of email addresses from third-party vendors and uploading them to Google.

Ad Age reports that Google has figured out how to verify that first-party relationship but declined to detail how, given that it doesn’t want to help people figure out how to sneak around the restriction.

At any rate, even if people have in fact handed their email addresses to a given brand, they’re not necessarily going to want the brands to use their information in this way.

For such people, there’s ad settings, opting out of targeted advertising, or opting out of receiving ads from a specific advertiser.

To that end, Ramaswamy pointed to Google Ads Settings.