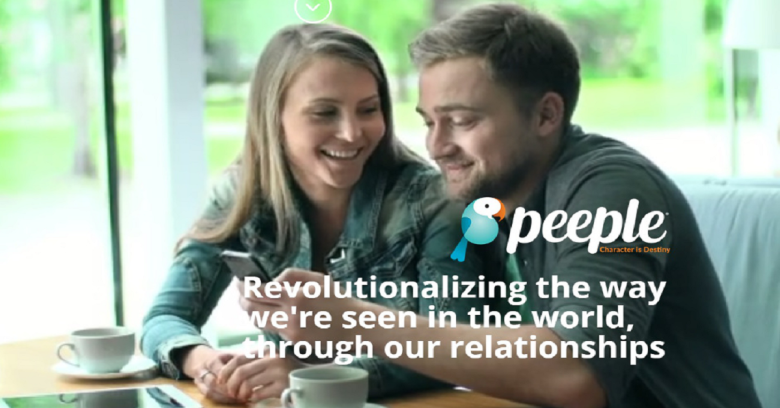 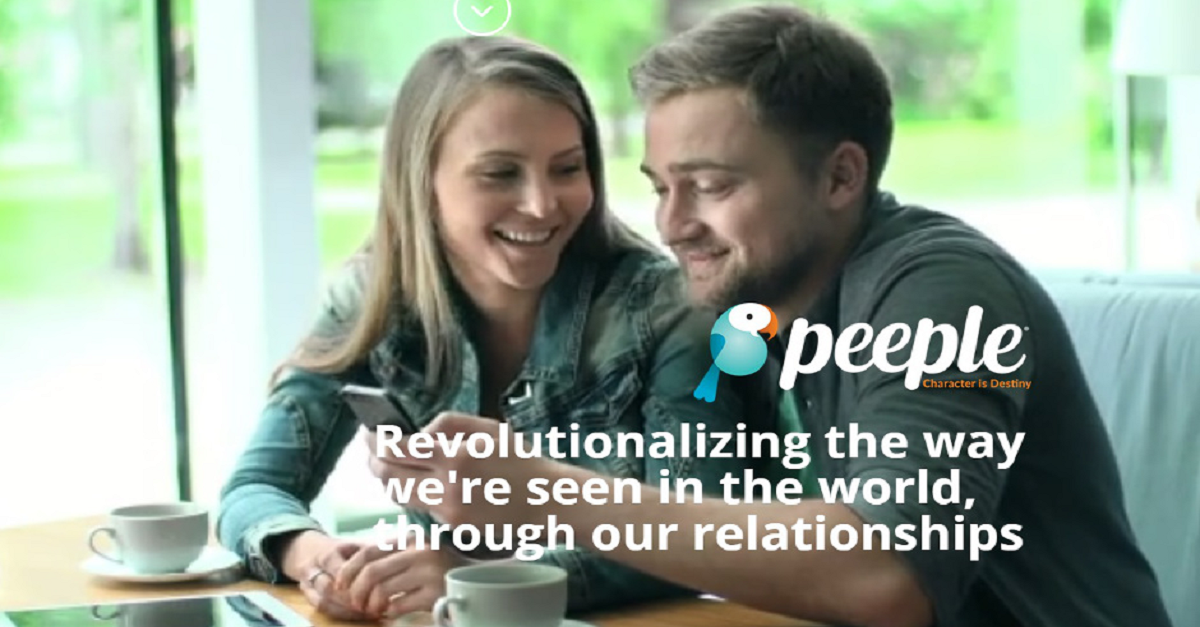 We’ve never hung out, and she never hired me to write for her.

Nor have I ever babysat her kids – Julia, do you even have kids? – and I’m pretty sure she’s never fed my cats while I’m on vacation.

I’m going to rate her anyway.

Oh, I know, it’s a terrible rating, but Julia, feel free to contact me to discuss it.

Why the pan, you ask?

Because Cordray and her partner Nicole McCullough are working on the most awful application imaginable, which they’re doing because they’ve decided that people should be subjected to rating systems as if we were all slabs of Yelp meat.

Their app is called Peeple. It’s the result of brainstorming after finding it immeasurably difficult to suss out the character of potential babysitters, neighbors, or dates, given the crusty old techniques that humans have relied on for so long.

Here’s how Cordray described the lightbulb moment in an interview last week with the Alberta Primetime program:

In April 2014, my best friend and co-founder picked up the phone and said, 'You know what? I live in this town-home complex in Southern California, and I've got these neighbors, and I've got teachers teaching my children … but I don't really have a way of looking them up, and I feel like I really should have the ability to find out who somebody is and find out their true character.' And I said, 'Wow, that's a really big problem to solve.' And I was lucky enough that she said, 'Let's solve it together!' and here we are: we thought there should be an app for that.

The app is creating quite a storm. The internet is howling, for a few very good reasons.

For one, there is an app for finding out who somebody “really is.” It’s called “conversation.”

Users can apply the conversation app to the humans they wish to get a read on. Other options include applying the “conversation” app to neighbors, other kids’ parents, and friends who know the person in question.

Yes, there are other applications that you can use to rate people, but those are based on professional relationships: Klout measures your influence, for example, while RateMyProfessor offers the ability to rate professional educators for whose services students have shelled out substantial amounts of money.

The internet is railing against the app for another good reason: namely, it’s poised to inflict itself on any and all of us without our say-so.

Users can sign up for the app through Facebook. Peeple will pull in first name, last name and age, and you have to be over 21 to sign up.

Also, no profiles under 6 months old will be granted access.

Then, users enter their phone numbers, and Peeple will tie its profile to them along with a PIN.

The truly horrible catch – you don’t get caught in the Peeple trap just by creating your own profile, others can create one for you, just by entering your phone number – and Peeple offers no way to delete your profile, once set up.

Only positive reviews will show up on the profiles of people who haven’t signed themselves up, but you won’t be able to read what people have written about you unless you do sign up.

And just what exactly constitutes a bad rating? Is it just based on stars, or can people rake you over the coals in the comments section while still giving you a 5-star review?

You’d never know that you’re being maligned unless you were to sign up.

While “positive” ratings (or, at least, those with a lot of stars) are published immediately, Cordray says that ratings of 2 or fewer stars will trigger a dispute resolution feature.

At that point, the clock starts to run: you’ll have 48 hours to face that person and work it out. Because you have nothing better to do than jump on yet another platform to deal with trolls and malcontents, obviously.

We are bold innovators and sending big waves into motion and we will not apologize for that because we love you enough to give you this gift.

If you can’t work out the negative feedback, you can “publicly defend yourself by commenting on the negative review.”

And just why, exactly, do we need this?

This app is an invitation for bullying, conceived by people who surely have no experience with the trauma of having to fend off the online wolves.

A petition to ban its launch – by beseeching Apple and Google to keep it out of their app stores – was picking up steam as of Thursday evening.

Regardless of whether the app giants can be talked out of putting Peeple in their app stores, hopefully the app developers will come to their senses and allow opt out.

Julia, Nicole, please do that. I’d say you’re at a zero star rating with most everybody whose comments I’ve read online.

You can do better.

Giving people a choice of whether they want to be Peepled is the first step to getting a few more stars under your belt.