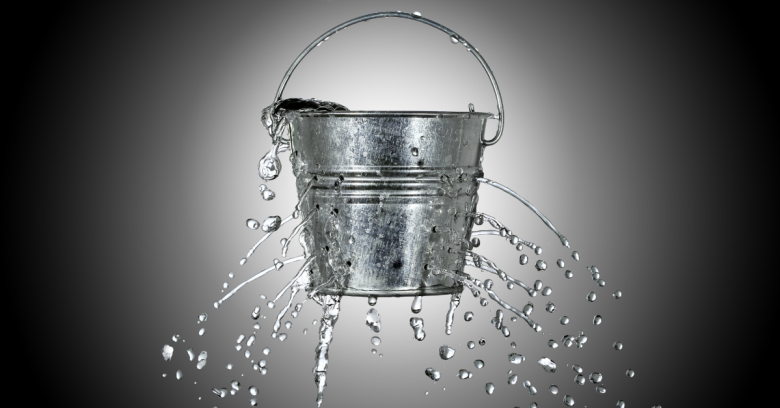 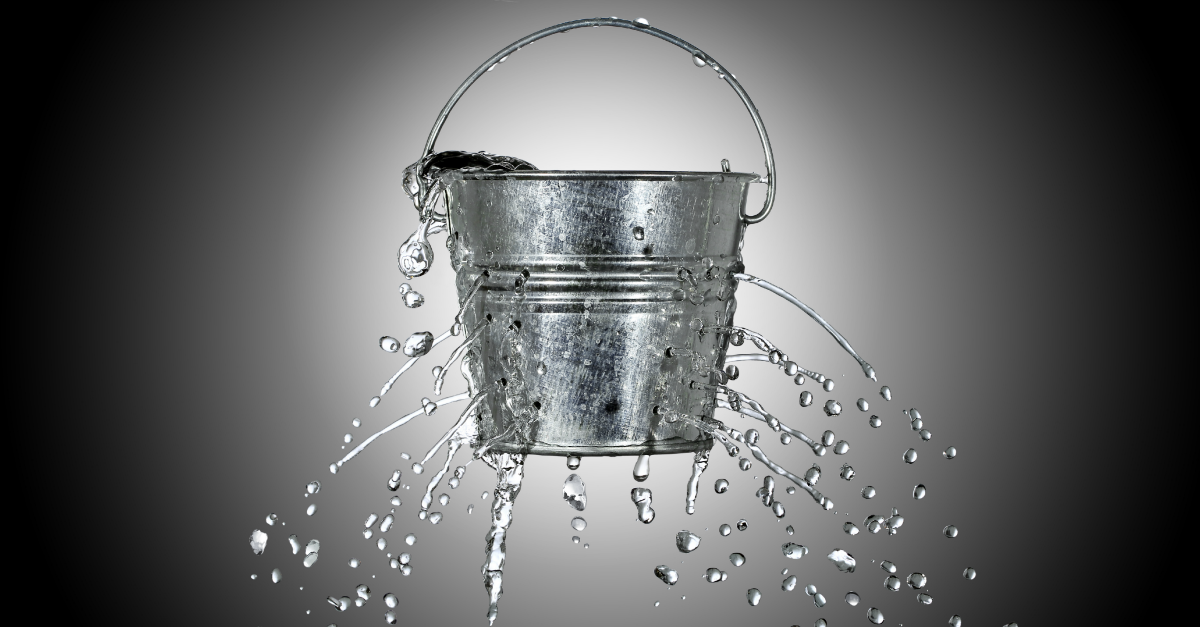 In a bizarre twist of irony, those customers are currently being offered two years of free credit monitoring from ProtectMyID.com – a service owned and operated by Experian.

The data breach, announced on Thursday, 1 October, affects those who applied for service or device financing from T-Mobile between September 2013 and September 2015.

No payment details like credit card or debit card numbers were stolen in the breach, but that’s small comfort.

According to a letter from T-Mobile CEO John Legere, the stolen data includes:

Although SSN and other ID numbers were encrypted in some fashion, T-Mobile said in an FAQ the “encryption may have been compromised.”

The compromised data is a potential goldmine for identity thieves.

If SSNs were stolen, combined with the other identifying data like names and addresses, it’s a recipe for all kinds of identity theft.

A crook could use your SSN and identity to open credit card accounts in your name, apply for bank loans for items like cars, or file phony tax returns.

T-Mobile and Experian confirmed that the breach was a result of unauthorized access of an Experian server where the T-Mobile customer data was stored.

Notifications to the affected T-Mobile customers are actually being sent out by Experian, which advised those customers to enroll for their free credit monitoring by visiting the ProtectMyID website or by calling a toll free number.

Legere acknowledged the, shall we say, uncomforting fact that Experian is both the source of the problem and the offered solution in this incident.

Legere took to Twitter on Thursday, saying T-Mobile is looking for an alternative option to provide customers with credit monitoring:

I hear you re: Experian as service protection option. I am moving as fast as possible to get an alternate option in place by tomorrow.

Legere also implied in his letter to customers that T-Mobile might sever its ties to Experian, saying he was “incredibly angry,” and will be conducting a “thorough review of our relationship with Experian.”

Experian said it’s taking steps to mitigate the fallout from the incident, including removing any malware, isolating affected servers, increasing monitoring of affected systems, and working with law enforcement.

All of this sounds good, but we wonder if Experian’s data security protocols weren’t up to snuff to begin with.

A few years ago, a crook who worked as a kind of identity thief broker compiled personal information on 200 million Americans by reportedly purchasing data in bulk from an Experian-owned company called Court Ventures.

And it was revealed in 2012 that identity thieves were fraudulently acquiring consumer credit reports from Experian by hacking banks, car dealerships and other businesses that use the service for credit checks.

If the people who are supposed to monitor your credit can’t be trusted to keep your data safe from identity thieves, you can you trust?