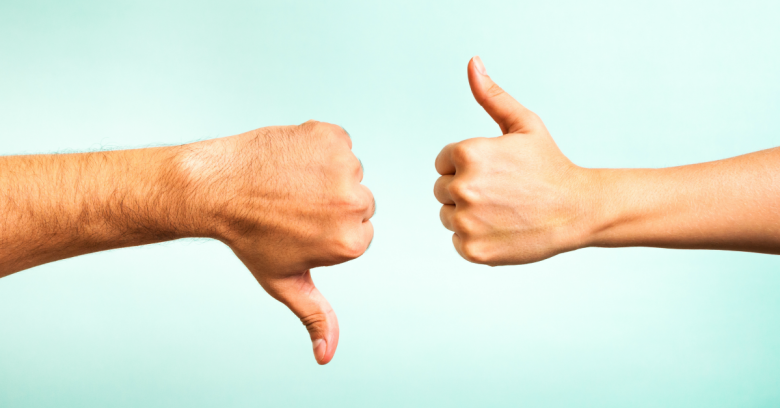 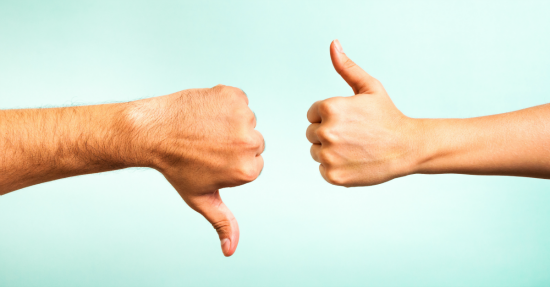 Upvoted feels like a lot of other news and info-tainment websites (it looks to me like a slightly more edgy but less annoying version of BuzzFeed).

With Reddit being one of the most popular websites in the world (200+ million unique visitors per month), you might wonder – why is Reddit bothering with Upvoted?

Here’s a theory: Upvoted could be Reddit’s attempt to attract advertising revenue from mainstream companies turned off by Reddit’s more controversial content.

The site’s registered users vote on these links and posts – the more upvotes a post gets, the higher it climbs in the ranks of the most popular posts.

Because what people see on Reddit is driven by users, it seems a little odd that Upvoted doesn’t offer a way to comment on stories – or to vote them up or down – without going to Reddit.

Ohanian wrote that Upvoted is a place where the best content from Reddit can “expand, breathe, and grow,” and reach a “wider audience.”

Upvoted’s editor Vickie Chang says Upvoted gives redditors credit for the stories they create, find and share – and also heads off other websites that take content from Reddit without giving proper credit.

Unfortunately, rather than telling that story, some news outlets take our users' content and repackage it as their own. They don't tell the backstory of our communities. We think our users' stories need to be told, but with them at the center of it.

But why not allow Upvoted visitors, including the “wider audience” not familiar with Reddit, to engage with the content on Upvoted.com?

But I wonder if it’s also because Reddit wants a site that isn’t loaded with the kind of negative comments that has recently given Reddit a bad name.

Based on the web’s predominantly advertising-driven revenue model, Reddit should be raking in the cash from advertisers hungry for eyeballs and clicks.

Yet Reddit made just $8.3 million in ad revenue in 2014 (10% of which it gave away to charities selected by the community).

Reddit has recently clamped down on the nastiest content, banned some of the most offensive subreddits, and changed its policies to prohibit harassment.

Community members responded with a mix of outrage and defiance when Reddit rolled out these policies, calling them an attack on free speech, and drove interim CEO Ellen Pao to resign.

Under the new CEO – Reddit co-founder Steve Huffman – Reddit seems to be appeasing some of its users by allowing some offensive content to live behind a registration wall.

With Upvoted, Huffman doesn’t have to worry about user-generated content that could offend anyone.

That’s why Upvoted could be a gateway to a reformed Reddit that’s friendlier to a broad audience – and to advertisers.

Instead, it sells “sponsored content” – editorial content that’s paid for by advertisers to promote a brand (although written by Upvoted’s editorial staff, Chang tells Wired sponsored content on Upvoted will all be “good content … it’ll just happen to be sponsored.”).

Whether Upvoted succeeds or fails as a revenue generator, it’s a reminder that Reddit isn’t owned by its users – it’s owned by publisher Conde Nast and private investors like venture capitalists Marc Andreessen and Peter Thiel.

And those investors are probably hoping Upvoted can help Reddit to do something it hasn’t been very good at – making them money.

Image of thumbs down/thumbs up courtesy of Shutterstock.com.