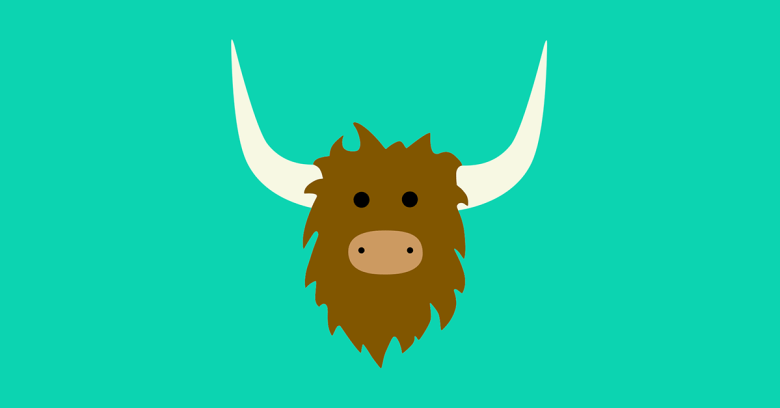 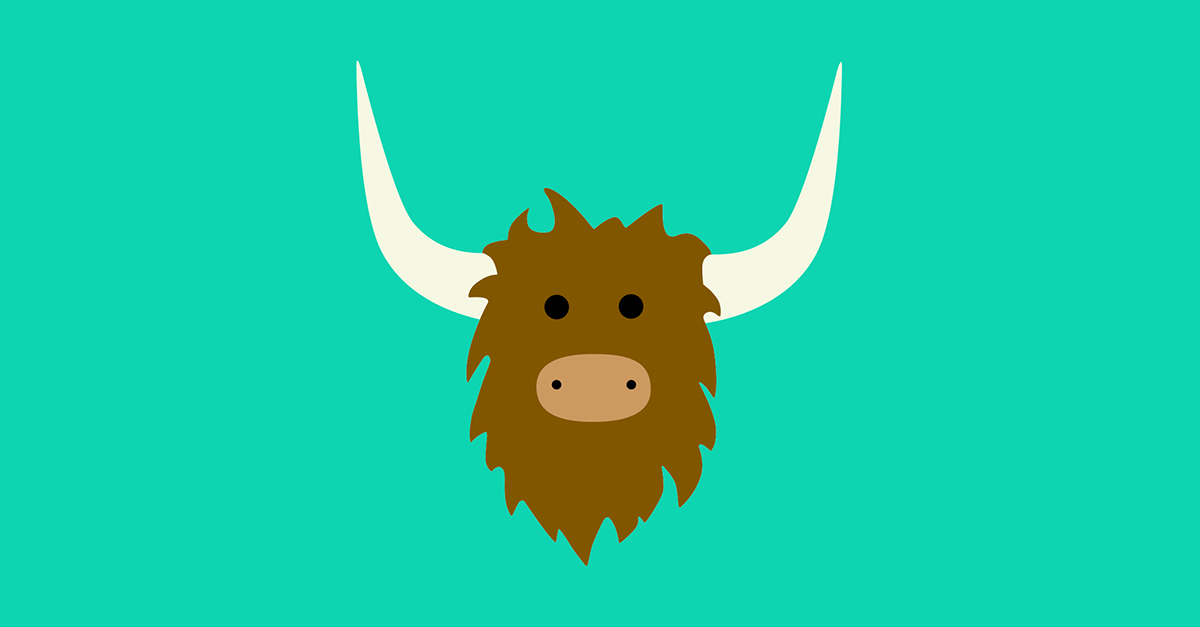 A former Virginia Tech student who used Yik Yak to threaten a massacre at the school has pleaded guilty.

In April, Ki Ung “Eddie” Moon had posted this message to the more-or-less anonymous social network:

Another 4.16 moment is going to happen tomorrow. Just a warning.

To students at the US school, those numbers could mean only one thing: they represent the anniversary of one of the country’s largest mass murders.

A 16 April 2007 shooting spree at the school claimed the lives of 32 victims and that of the shooter, who killed himself.

At the time he made the Yik Yak threat, Moon was a 21-year-old senior, majoring in business information technology at Virginia Tech.

He turned himself in to police on 29 April and was originally charged with harassment by computer.

Moon has reported drug use and mental health problems, saying that he’s had “hallucinations and heard voices telling him to harm people.”

In a previous hearing, Moon said he made the Yik Yak post after smoking too much marijuana, which he said he was doing to calm his nerves before final exams.

He told the court that he didn’t have a clear memory of the posting, but after he received emails about it, he knew he needed to turn himself in.

Even if Kiung Moon hadn’t turned himself in, police more than likely would have eventually tracked him down.

Yik Yak may be an anonymous messaging app, but that doesn’t keep it from figuring out where a message came from.

As Yik Yak says on its legal page, for every message posted, it maintains a non-publicly available log of the IP address from which a message was posted, the user’s GPS coordinates, and the time and date of posting.

Yik Yak is subject to US laws that compel it to turn over that non-public information if law enforcement comes knocking with the requisite legal paperwork, or in the case of a valid emergency threat.

The application is popular among college students.

There have been more than a dozen incidents in which violent Yaks made on college campuses have been investigated by police and school officials, aided by the messaging app’s maker.

Typically, those incidents have resulted in student identification and arrests within 24 hours or less.

Yik Yak has been trying to curb threatening, violent posts.

In May 2014, the company instituted filters to identify if a post bullies, targets specific people, or is intentionally offensive to others.

It’s also now partnering with a company that specializes in identifying threatening or offensive content through natural language processing.

According to the Roanoke Times, Moon took a plea deal on Thursday, pleading guilty to a charge of disorderly conduct.

Commonwealth’s Attorney Mary Pettitt told the Roanoke Times that both the original charge of harassment and the second charge of disorderly conduct are class one misdemeanors and may be punished by up to a year in jail and up to a $2500 fine.

Since he’s already served a month in jail, Moon won’t be serving any more time. Beyond paying court costs, he also escaped being fined.

Pettitt said that the charge of disorderly conduct was a way for the prosecution to sidestep the potential for the defense to argue that Moon’s posting might be protected speech under the First Amendment.

Defense attorney Tyson Daniel noted that a harassment charge would have carried more long-term consequences for his client – consequences that he didn’t specify.

Moon will serve two years of probation, during which he’s banned from Virginia Tech’s campus.

The university might decide to ban him indefinitely, or it could re-admit him after he’s served his probation without further problems arising. The decision is a civil matter that’s up to the university to decide.

To comply with his probation. Moon will have to perform 24 hours of community service and continue with drug abuse treatment.