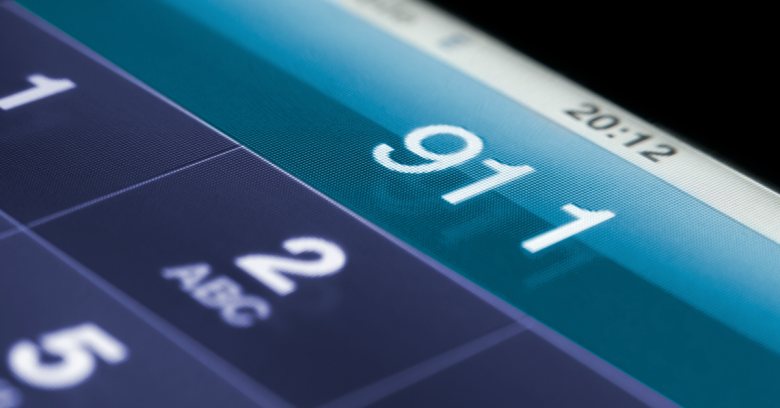 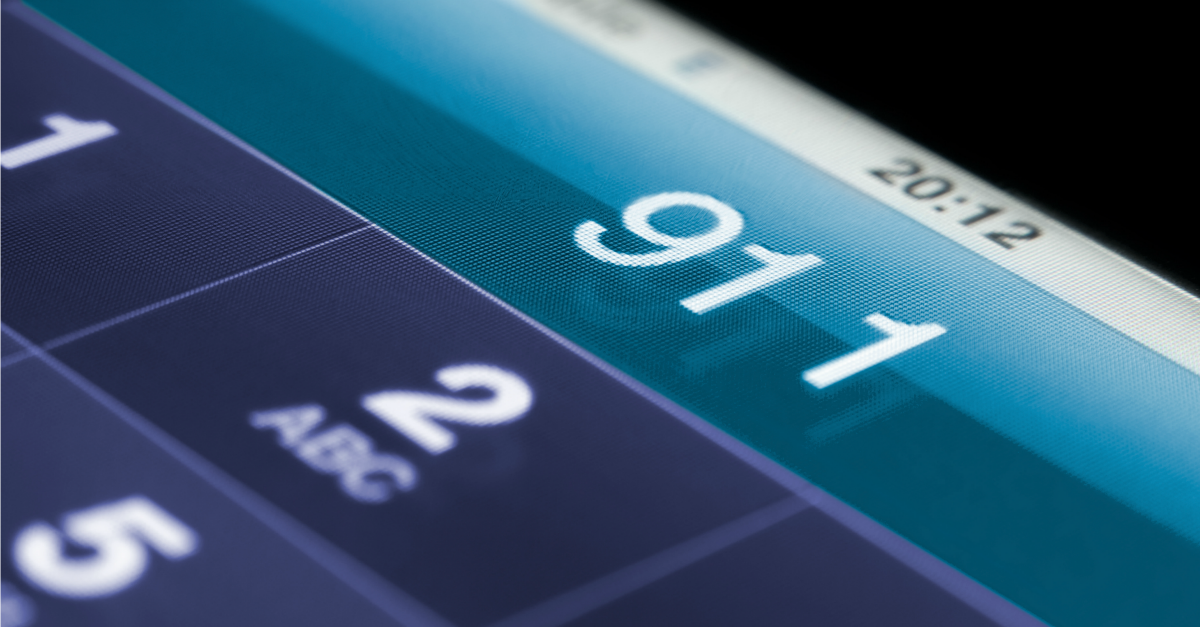 The “pocket dial” or “butt dial” happens to a lot of us.

By constantly checking our phones dozens of times a day, it’s bound to happen.

But it’s not just embarrassing or awkward. Butt dialing can have some serious consequences, too.

We’ve heard at least a few stories of crooks accidentally butt dialing 911 and incriminating themselves in conversations overheard by the dispatcher.

(Be warned: US courts have ruled that conversations overheard in butt dial calls are not private, and are admissible in court.)

Here’s something else: now we’re learning that butt dials might be putting a big strain on the emergency call system.

As researchers from Google found recently, up to 30% of calls from wireless phones to 911 in San Francisco are accidental butt dial calls.

All these butt dials are contributing to a big jump in 911 calls handled by dispatchers in San Francisco – up 28% since 2011 – burdening the system and taking up a lot of dispatchers’ time.

Dispatchers have to call numbers back to determine if these calls were accidental, or from someone who really needs help, and the average call back for accidental wireless calls takes over a minute.

About 80% of dispatchers surveyed by Google said it’s a time consuming aspect of their workflow, and 40% said butt dialing is their job’s biggest pain in the, er, butt.

A lot of wireline calls are accidental too – 37% in Google’s study – but these calls are easier to weed out because they mainly come from pay phones or building switchboards, leaving a smaller percentage of accidental calls dispatchers have to follow up with a call back.

Google’s research focused on a narrow sample – because of inconsistencies in the way 911 dispatchers log accidental calls, the data analysis for this study was limited to 197 wireless calls and 79 wireline calls.

Yet Google’s findings are backed up by Michael O’Reilly, a commissioner for the US Federal Communications Commission (FCC).

After visits to 911 call centers in New York City and Anchorage, Alaska in 2014, O’Reilly said the anecdotal evidence indicates that as many as 50% of wireless 911 calls are butt dials.

O’Reilly admitted that the true scale of the problem is unknown, but accidental calls to 911 are a “huge waste of resources,” raise the cost of services, and could lead to delays in responding to legitimate 911 calls.

Google’s researchers recommend that dispatch centers can reduce time wasted on butt dials by automating the call back process, either by automating the voicemail message left by the dispatcher or sending an automated text.

Most smartphones have an emergency services call button available on the lock screen, so it’s still possible to butt dial even if you have a passcode on your phone.

However, a passcode can protect your phone from other risks, such as accidentally calling anyone else or somebody picking up your phone and using it when you’re not looking.

So, if you haven’t already, set up a passcode and get in the habit of locking your phone before putting it back in your pocket.

Yes, you’ll have to use your passcode, pattern or fingerprint any time you want to check your phone.

But your security will be better for it.

Image of 911 on phone courtesy of Shutterstock.com.

11 comments on “Google: 30% of wireless calls to 911 emergency services are butt dials”