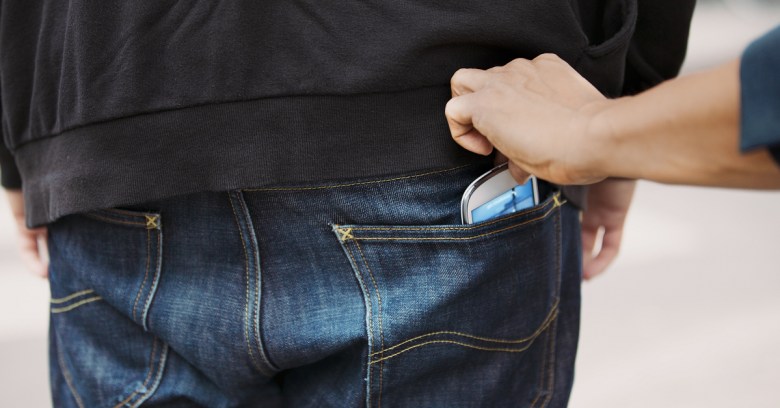 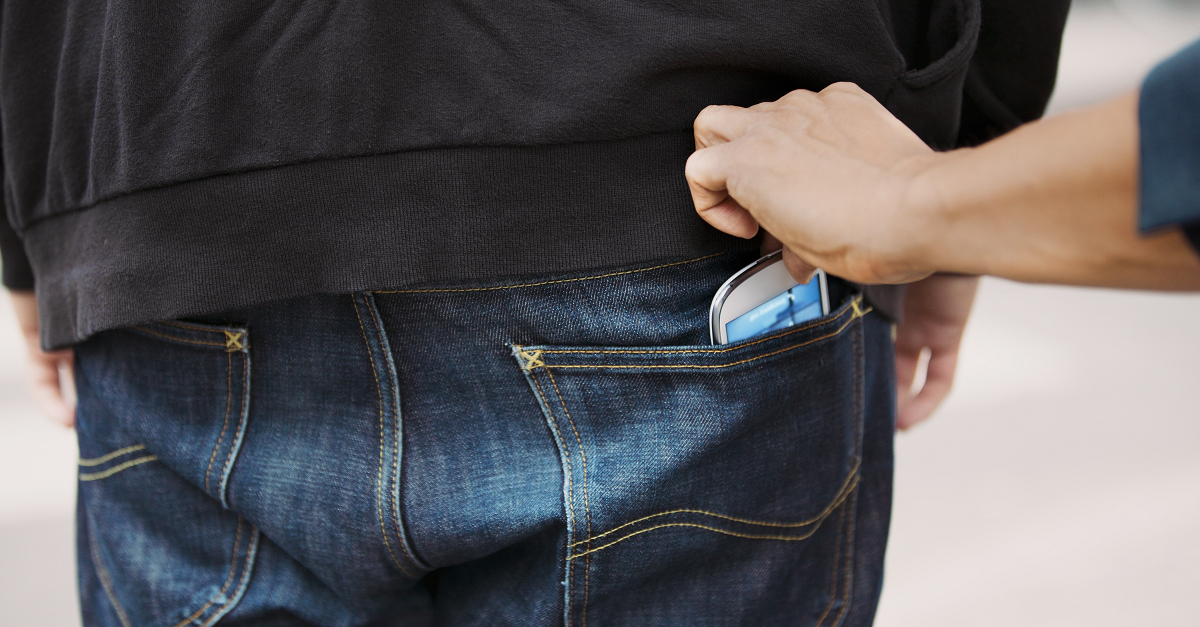 How do you put a price on the value of photos lost when a thief nicks your phone?

You don’t, at least not in terms of pounds sterling or dollars.

But new sentencing guidelines published by the UK’s sentencing council will ensure that when it comes the time to determine how to sentence thieves, more than just the monetary value of the stolen item will be taken into account.

According to the new guidelines, published on Monday, harm caused by theft will be assessed by not just the financial loss that results, but also from emotional distress, inconvenience, and fear or loss of confidence caused by the crime.

Lord Justice Treacy, the chairman of the sentencing council, told the Guardian that the new guidelines reflect a more holistic approach to the effects on a victim, rather than the more traditional approach of focusing on just the item’s financial worth or physical harm suffered by the victim:

Judicial thinking has evolved in part because technology has evolved; people carry their whole lives on their smartphones or other devices, their pictures, their personal message[s], but also potential sensitive financial data and organisational data.

We think it’s right that not only the value of the phone, but the emotional distress of losing precious photographs, and the considerable inconvenience that losing a smartphone can cause, should be taken into account when a device is stolen. People will be understandably concerned that their data might be misused as well as lost.

It’s not that non-monetary value has been ignored to date, mind you.

There are multiple examples of severe sentences being upheld by the courts because of the considerable impact on a victim.

One such case is that of Rebecca Saw, a heroin addict who broke into the home of a young couple and their baby in Boston, Lincolnshire, and stole the couple’s car and also a scan image of the baby in her mother’s womb.

Another case is that of Colin McPhee who burgled the home of a disabled and housebound 89-year-old man in Middlesbrough in the middle of the night.

Speaking at the court of appeal hearing of these and four other separate burglary sentences, the Lord Chief Justice called for punishments to reflect anguish caused.

Where goods of slight economic but significant sentimental value are taken or damaged, the impact on the victim is likely to be high, not least because these objects are irreplaceable.

While such non-monetary sentencing considerations have come into play in the past, the new guidelines will bring a “clear focus on the impact of thefts on victims beyond financial loss” and set out what the sentencing council called a “comprehensive assessment of the harm to the victim.”

The new sentencing rules will go into effect on 1 February 2016.