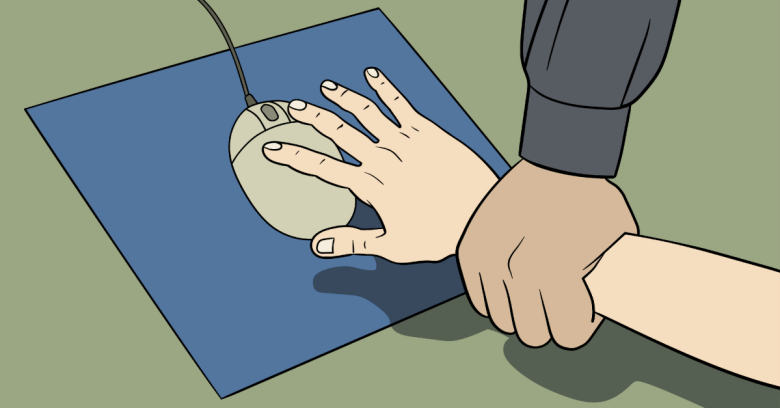 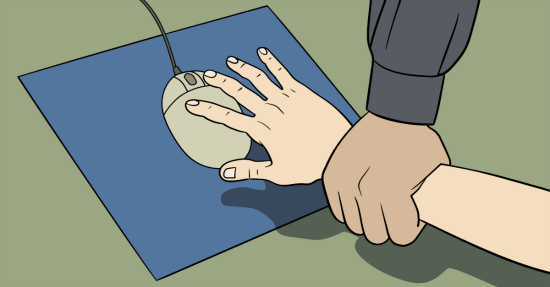 A journalist was found guilty by a California jury yesterday for conspiring with members of the hacker group Anonymous to alter the website of his former employer.

Matthew Keys was convicted after an eight-day trial in which the jury heard about how Keys used an internet chat relay forum to recruit hackers into his scheme.

Keys provided Anonymous members with credentials to a web server belonging to the Tribune Company, the owner of the TV station where he formerly worked.

The prosecuting US Attorney for the Eastern District of California said 28-year-old social media journalist Keys was a disgruntled employee who wanted to “taunt and torment” the TV station that fired him in 2010.

A hacker claiming affiliation with Anonymous followed through, defacing an article on the LA Times’s website, which the company reversed within 40 minutes.

Keys was indicted in 2013, at which point he was working as a social media editor at Reuters. The news agency company promptly suspended and eventually fired him.

Keys’s defense lawyer argued that Keys was merely doing his job as a reporter in trying to get more information about Anonymous for a story.

The jury didn’t buy that argument, finding him guilty of charges that carry a maximum sentence of 25 years in prison.

Motherboard reported yesterday that the prosecution will likely seek no more than five years, but Keys said he believes it was a politically motivated trial.

Keys made plain his disgust with the trial on Twitter, posting shortly after the jury decision was handed down that the conviction was “bullsh*t.”

The case attracted a lot of attention for what some critics say was prosecutorial misuse of the Computer Fraud and Abuse Act (CFAA).

NSA leaker Edward Snowden, who only recently joined Twitter, tweeted his disbelief that Keys could get up to 25 years in prison “for a crime whose impact was measured in minutes.”

As Motherboard reports, to be convicted under the CFAA, the damage done by Keys’s crime had to exceed $5000 – prosecutors claimed that Keys caused $929,977 worth of damage to the Tribune Company.

Keys’s lawyer, Jay Leiderman, said during the trial that the damages did not meet that minimum requirement and claimed the Tribune Company inflated the damages to help the government get a conviction under the CFAA.

US Attorney Benjamin Wagner said in a press release that, although Keys “did no lasting damage,” he caused the Tribune Company to spend “thousands of dollars protecting its servers.”

Leiderman tweeted that he would proceed until Keys’s sentencing on 20 January 2016, and will seek an appeal.

Image of computer mouse and hand grabbed by law enforcement courtesy of Shutterstock.com.