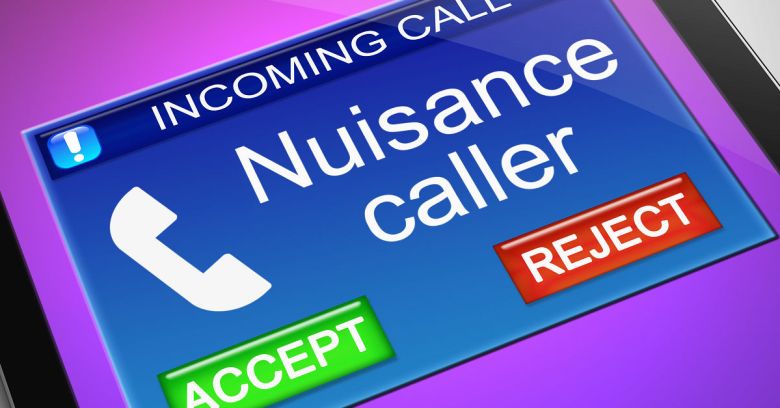 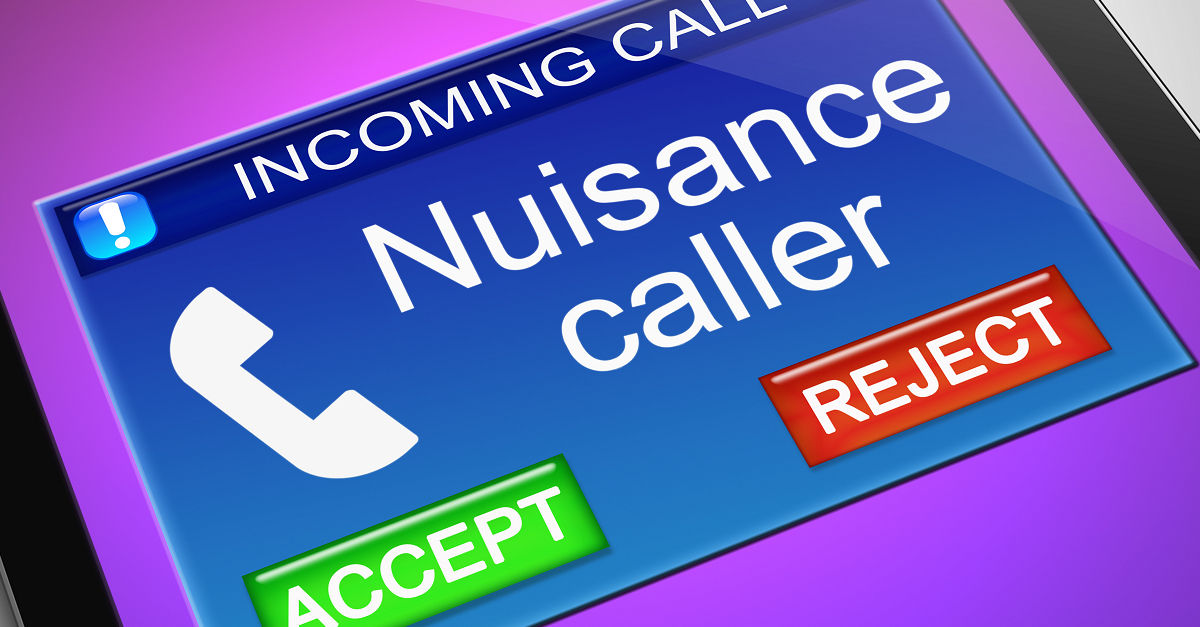 Social media and email make talking to people so cheap and easy that it seems like they’ve become everyone’s favourite way to communicate, including scammers.

But just as the hype around WhatsApp hasn’t made phone calls obsolete, Facebook scams haven’t yet put paid to more traditional forms of unsavoury activity such as rogue phone calls.

A new report by the UK’s National Trading Standards (NTS) team, timed to coincide with the 2015 National Cybersecurity Awareness Month (CSAM), has identified thousands of victims in the year to April.

According to the report, one of the key emerging trends among fraudsters comes in the form of a promise to block nuisance phone calls.

While such a service – if real – would be great, the scam artists actually offer paid registration to useless services, or try to extract money in return for signing a victim up to the free Telephone Preference Service (TPS).

As Louise Baxter of the NTS scams team says:

This is a sad and cynical scam that targets people who are actively trying to protect themselves or vulnerable relatives.

Please remember that the TPS never cold calls and its service is always free.

Of course, as I hope you are already aware, there is a web equivalent to this type of scam. This version comes in the form of a fake support call which utilises fear, in addition to a hoped-for lack of computer knowledge, to trick its victim into giving up access to their machine, handing over their cash, or divulging too much personal information. Or all three.

But its not just phone calls that you and your loved ones need to be wary of.

Subscription scams are also gaining in popularity. They sucker victims in by offering something for free – typically a trial period – then locking them into expensive monthly subscriptions which can often be incredibly difficult to stop.

The NTS says known total losses from prize draw scams total £13 million, representing an average of £1,184 for each of the 10,843 victims. However, they are keen to stress that this could be the tip of the iceberg given how many people feel too embarrassed to come forward after being duped – estimating the actual cost of mail scam at around £60 million per year, affecting some 380,000 victims.

With a similar rise in scams taking advantage of government schemes to subsidise solar panels and other energy-saving initiatives – as well as investment scams leveraging confusion over changes to UK pension rules – it is hardly surprising that National Trading Standards teams were able to prevent a further £252 million of losses and block millions of unsafe goods from entering the UK economy.

Despite that, and the successful conviction of over 100 criminals, people are still at risk and some 200,000 prior victims are especially vulnerable – not only because the NTS has determined their average age to be 74, but also because their details are quickly added to ‘sucker lists’ which are then sold and shared around the criminal underworld.

We face a growing threat from criminals that set out to target consumers - including some of the most vulnerable people in society - and honest businesses.

And it's not just money they take from innocent people.

Many victims feel they have lost their dignity, their self-confidence, their sense of security.

For small businesses, entire livelihoods may be lost and this, in turn, damages the economy.

I am hopeful that in publishing this report more people will be inspired to take steps to protect themselves, and vulnerable loved ones.

I'd also remind people to report anything suspicious to the Citizen's Advice consumer helpline on 03454 04 05 06.

Protecting yourself from such scams isn’t always easy, especially given the numerous ways in which they are delivered – mail, email, telephone, text message, social media, etcetera – which may go some way to explain why there are so many victims.

Thus, as Paul Ducklin said last week, the best option is to exercise caution, take heed of the CSAM advice of Stop. Think. Connect and don’t allow yourself to be harried into making any rash decisions.

And, as Lord Harris said, it is not only individuals being targeted by fraudsters, it’s businesses too, albeit through their staff.

Unsurprisingly, the best way of mitigating the risk posed within the workplace is to ramp up the security awareness of every employee.

That’s something we covered recently in an excellent article by Sophos security expert Ross McKerchar, entitled How to create a culture of cybersecurity at work, which we think you should read. 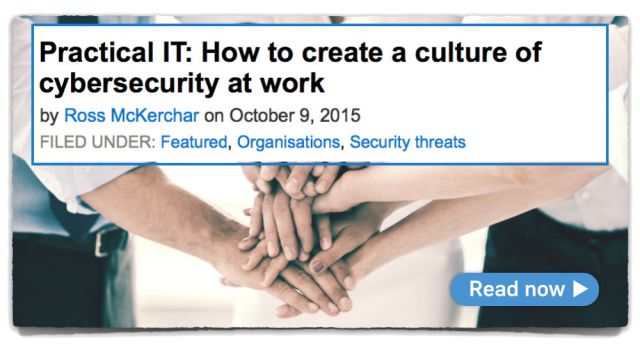 Image of Nuisance caller on phone screen courtesy of Shutterstock.com