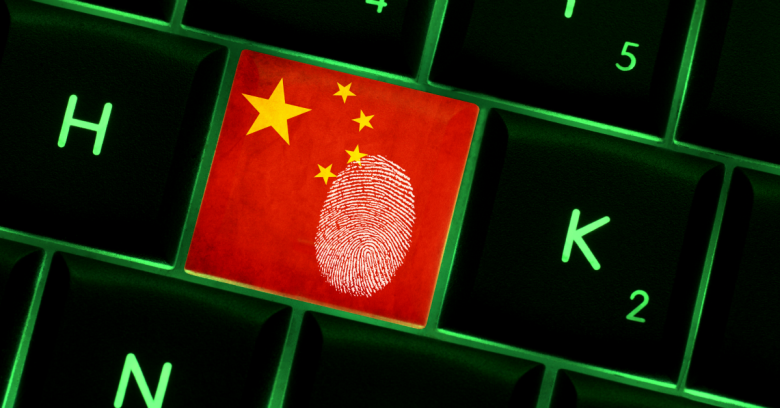 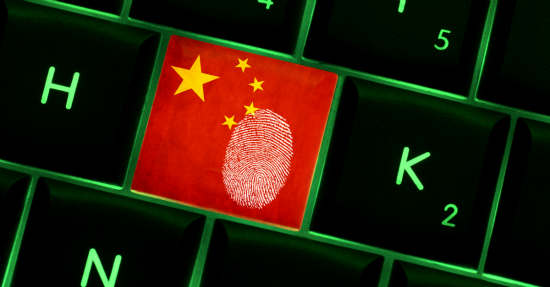 Relations between China and the US have a long way to go before you could call the rival superpowers friends, but this cold war has begun to thaw in recent weeks.

Just weeks before Chinese President Xi Jinping was to visit to the US last month, the US threatened economic sanctions against Chinese companies engaging in cyberespionage against US businesses.

The US hard line seems to have worked, and China and the US have entered a kind of cyber-detente after years of tension over hacking.

AfterPresident Xi’s state visit at the White House, he and President Obama announced a deal vowing that the two countries would not engage in economic espionage against each other.

As part of the agreement, the US and china also came to an understanding that may prevent cyberattacks against critical infrastructure like power grids during peacetime.

Negotiators laid the groundwork for these deals for weeks ahead of the visit, but the US’s public threat of sanctions may have pushed the Chinese to take action to prove its willingness to cooperate.

The US has long accused China of encouraging or looking the other way from hackers who steal trade secrets from US companies and sell them to Chinese state-owned companies.

Some US citizens of Chinese descent have been accused of spying for China, and critics have said the FBI is caught up in a new “red scare” targeting innocent people.

After years of denying that it engaged in cyberespionage against US companies, China has finally taken steps to address the problem.

A week or two before Xi arrived in the US, Chinese authorities arrested a “handful” at the request of the US, according to the Washington Post.

The Post reports that the US wanted China to arrest the hackers to prove that it was serious about cracking down on cyberespionage.

Officials told the Post that the US is still wary that China’s arrest of the hackers could be an empty gesture if there is no follow through to prosecute them publicly. Accordingly it won’t be taking the threat of sanctions off the table if China does not keep up its end of the bargain.

3 comments on “China arrests hackers to appease US on cyberespionage”