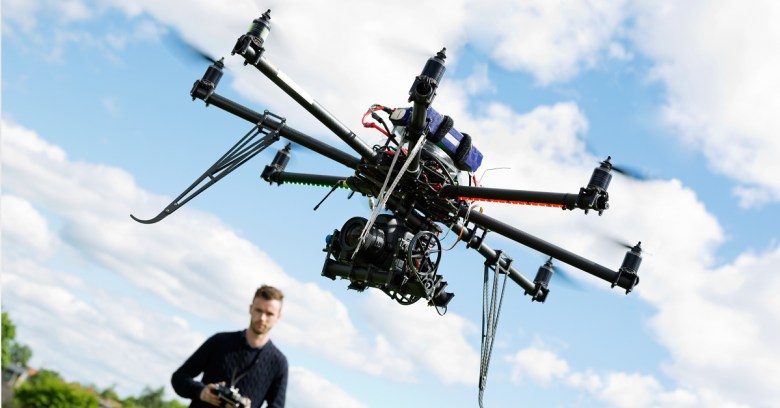 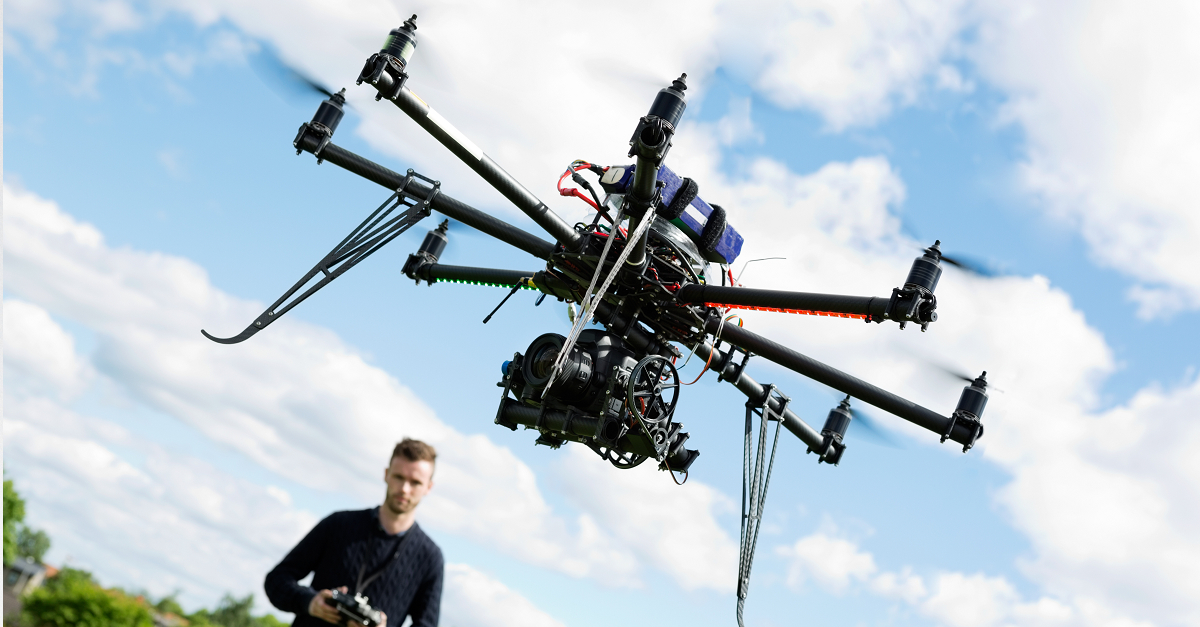 Unmanned aerial vehicles (UAVs) have been spotted hovering over playgrounds, hurtling through the skies over London’s Hyde Park, dropping packets of drugs into prison, gawking at a sunbather, following somebody home and then hovering outside their bedroom window, buzzing at 365 metres (1,200 feet) above Liverpool city centre, being flown over a house by neighbours tied up in a six-year boundary dispute, and lingering above people to apparently record them as they entered their PINs into ATMs.

That last one? It crashed.

Given that nobody was hurt, let’s all feel free to give a hearty “Huzzah!”

Those are just some of the naughty-drone incidents reported in the UK, revealed by police after The Guardian filed a freedom of information request.

Meanwhile, in the US, drone rage has spiraled into the heftiest fine ever: the Federal Aviation Administration (FAA) earlier this month proposed a record $1.9 million fine against an aerial photography company for flying drones in crowded New York and Chicago airspace without permission.

In both the UK and the US, the soaring popularity of these often wobbly, far too often meteor-like flying gadgets is matched by soaring reports of their operators’ misconduct.

As of 27 September, the FAA had logged 920 reports of drone sightings so far this year – a sharp spike from 288 sightings reported in 2014.

In the UK, a similar spike is happening with reports coming from drone-harassed members of the public who report the UAVs to their local police.

According to figures provided to The Guardian, Thames Valley Police recorded 80 incidents so far this year, compared with 21 in 2014.

London’s Metropolitan Police logged 21 cases in 2015, up from one lone incident in the previous year.

Over the past 24 months, UK police have recorded these incidents among plenty more:

Meanwhile, in the US, SkyPan International Inc. is facing the biggest-ever FAA fine. The company markets 360-degree “bird’s-eye views” of some of the country’s most congested airspace and heavily populated cities.

Of those flights, 43 flew in the highly restricted New York Class B airspace, according to the FAA – flights that were allegedly illegal and which could have been dangerous.

SkyPan was given 30 days to respond after receiving the FAA’s 6 October enforcement letter.

When CBS News reached out to SkyPan spokesman Karl Brewick to get the company’s take on the fine, he told the reporter that “he’s had better days.”

He declined further comment, saying the company hasn’t had a chance to review the civil filing and can’t comment until it has.

Transportation Secretary Anthony Foxx told CBS News that the Department of Transportation was reviewing whether the FAA has the authority to require drones be registered at point of sale.

Drones are currently exempt from registration because they’re considered to be hobby aircraft and aren’t supposed to operate above 400 feet.

Rules like those are clearly being disregarded, if operators are even aware of them to begin with.

When drones were getting in the way of pilots battling wildfires in California, this summer, a spokesman for the US Forest Service, Chon Bribiescas, noted that the drone-flying public seems to be oblivious to the risks:

Image of drone in flight courtesy of Shutterstock.com

5 comments on “Misbehaving drones increasingly plague UK and US skies”