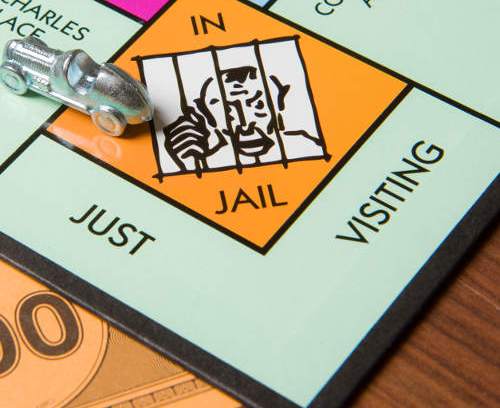 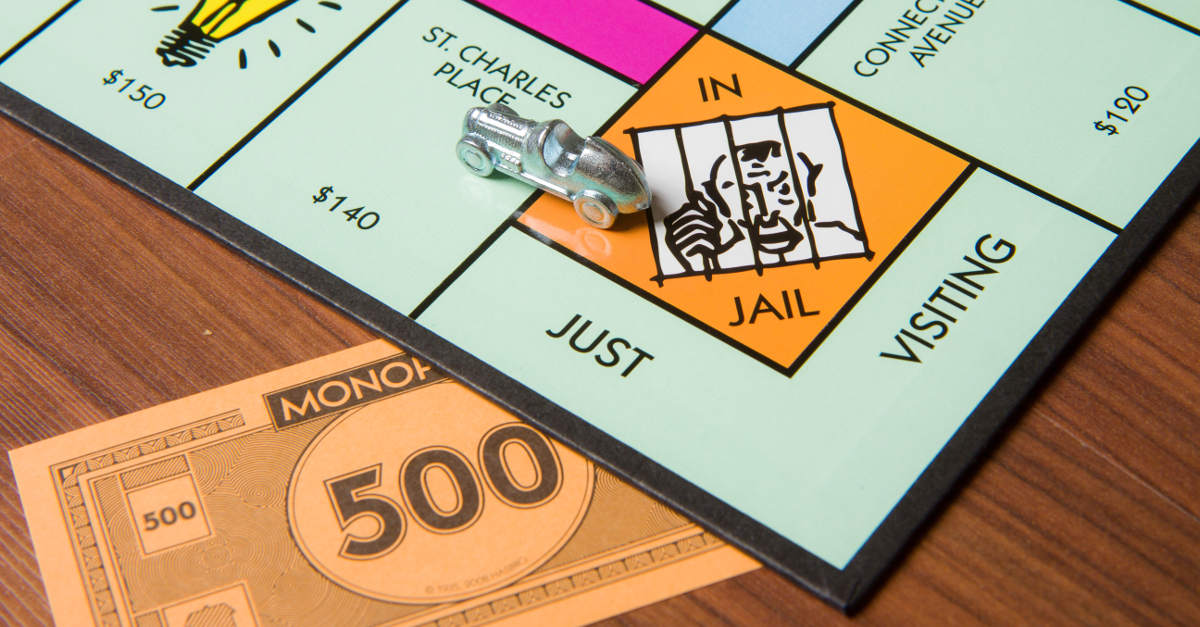 …and you’re also an OS X or an iOS user, then your number’s just been called.

In a flurry of Security Advisories published this week [2015-10-21] by Apple, the following security-oriented updates were announced:

Interestingly, the iTunes security advisory applies only to Windows – on the Mac, it seems, it’s funky new features only.

As usual, head over to the App Store for the fixes: Apple Menu | App Store... | Updates.

Or, if you’re like me, you may want to get the OS X El Capitan point release as a disk image, just in case you need to reinstall the base operating system, or if, unlike me, you have a whole stash of Macs and don’t want each one of them to have to fetch the update from the App Store.

The security patches include a large number of remote code execution (RCE) holes that could, in theory, be triggered by booby-trapped objects of numerous sorts, including:

Once again, well done to Apple for pushing out fixes quickly, given that it’s less than a month since El Capitan came out, and just over a month since iOS 9 hit the airwaves.

And to all those Apple fans who live by the rule, “If malware hits your Mac, you’ll always see a prompt or some kind of warning first…”

…the whole problem with an RCE attack caused by booby-trapped content is that just looking at a file, or opening a file that contains embedded data such as a font or an image, is usually enough to give control to the crooks.

It’s called a drive-by install or a drive-by download for obvious reasons: you think you are safely “Just Visiting,” as the Monopoly board puts it, but the crooks end up owning you!

Monopoly board JUST VISITING image by txking, courtesy of Shutterstock.