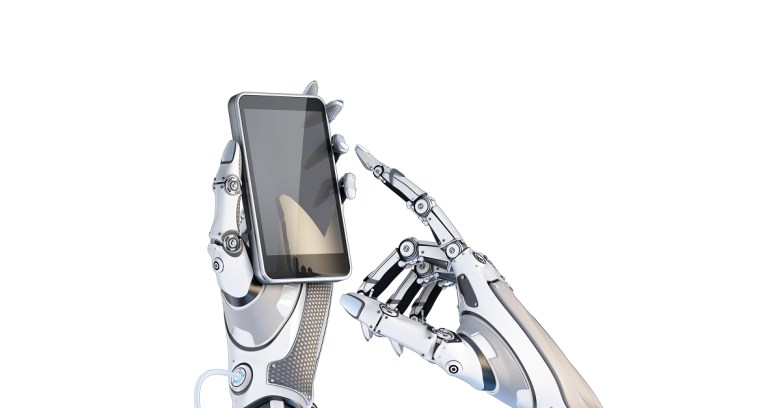 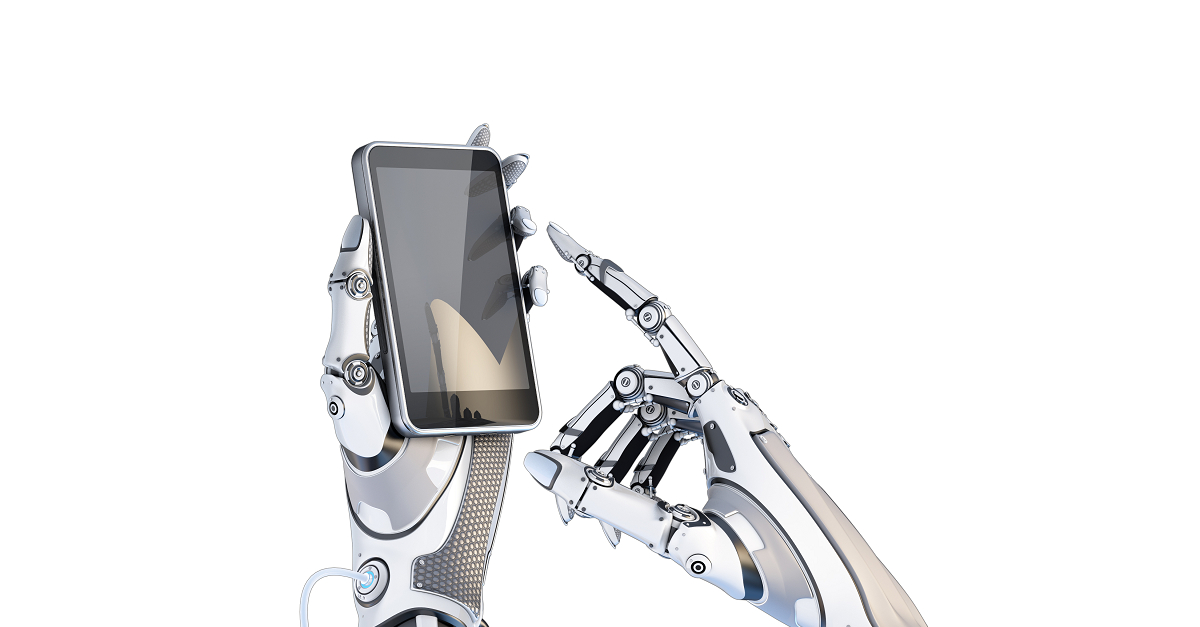 Every day, federal regulators across the US receive hundreds of complaints about unwanted telemarketing and robocalls and, so far, there appears to have been very little that could be done to stem that tide of nuisance telephony that blights landlines and mobile phones alike.

While hefty sanctions may have hit the headlines, and Federal Trade Commission (FTC) competitions to find new technological solutions may have uncovered some innovative thinking, the robocalls have continued.

Now, however, the Federal Communications Commission (FCC) has stepped into the battle, announcing on Wednesday that it will publish weekly lists of consumer complaints in order to aid third parties to build better “do not disturb” tools into their products.

Consumers want and deserve effective tools to empower them to choose the calls and texts they receive. This data will help improve do-not-disturb technologies so they can provide the best service for consumers.

As we encourage providers to offer these services, and as the Commission recently made clear that there are no legal barriers to doing so, we continue to look for ways to help facilitate important consumer tools.

Arriving in spreadsheet form, the first of which contains some 9803 entries, the unverified complaints detail a raft of information as supplied by ticked off consumers. The file consists of a number of columns, providing information about the type of call received (live voice, pre-recorded voice or abandoned call), the state in which the complainant resides, and the all-important business and Caller ID phone numbers linked to each of the allegedly annoying phone calls.

The new initiative comes after the Commission gave the go ahead to do not disturb technology in June, having confirmed there were no legal issues surrounding the blocking of nuisance phone calls.

So far, support for blocking technology is relatively poor – iOS users can natively block phone numbers but the same can only be achieved via third party apps on Android devices. In its press release, the FCC said robocall-blocking was available on some VOIP phone systems but support was less established in landline networks.

The FCC clearly hopes that situation will improve in time, especially given the magnitude of the workload it faces in processing in excess of 200,000 such complaints annually in what it describes as its largest complaint category.

"Do Not Disturb" technologies use this information to determine what numbers might be originating unwanted calls. Companies may use data like this to further improve their services in determining what calls and texts a consumer might choose to block or filter (i.e. sent directly to voicemail).

The FCC has recently made it far easier for consumers to opt out of receiving telemarketing calls by simply telling the companies concerned to not call again.

It has also previously warned large companies such as PayPal and Lyft to play by the rules after both were reported to have used their terms of service agreements to opt consumers into receiving robocalls – despite regulations banning firms from making automated calls and messages a requirement of service.

PayPal has since relented – possibly fearing fines of up to $16,000 for every unsolicited call or text message emanating from its phone lines – and Lyft has updated its own terms of service to make it easier for its customers to opt out of receiving promotional or marketing messages.

Image of robot on phone courtesy of Shutterstock.com