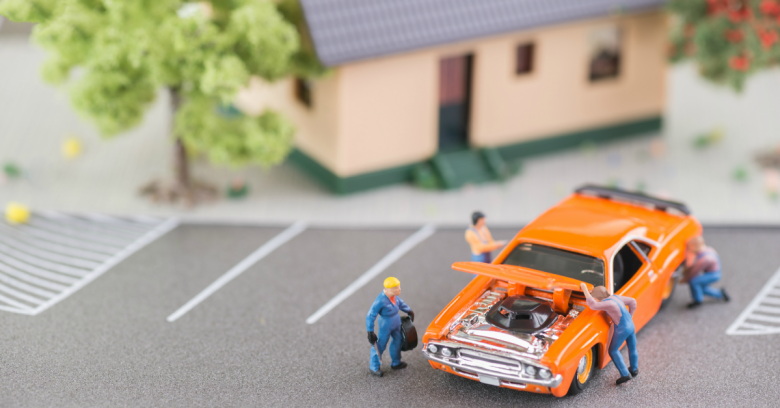 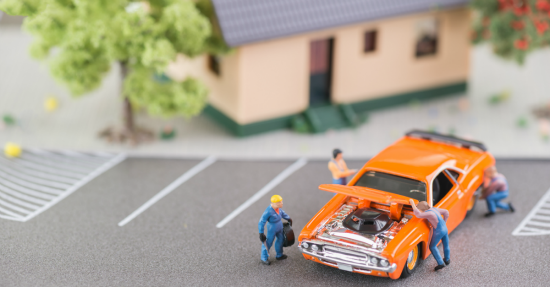 Two troublesome words tucked into proposed US legislation related to cybersecurity for cars and trucks could have some unintended consequences for vehicle security if it ever becomes the law of the land.

The intent of the legislation, under consideration in the US House of Representatives, is to prevent malicious attackers from accessing the onboard computers in vehicles in such a way that threatens drivers’ safety and privacy.

But some watchdogs worry that two words in the proposed law – “without authorization” – could also make it illegal for researchers to examine code in automotive computers.

The proposed language would prohibit anyone from accessing a vehicle’s electronic control unit or critical system without authorization, under penalty of a $100,000 civil fine – but authorization from whom is unclear.

It shall be unlawful for any person to access, without authorization, an electronic control unit or critical system of a motor vehicle, or other system containing driving data for such motor vehicle, either wirelessly or through a wired connection.

That ambiguity, say consumer advocates such as the US Federal Trade Commission (FTC) and the Electronic Frontier Foundation (EFF), could actually have consequences for security research that would make cars less safe.

If security researchers are barred from finding security vulnerabilities in cars, the argument goes, it’s possible those vulnerabilities could be exploited by someone who actually wants to do harm.

Car hackers Charlie Miller and Chris Valasek – who demonstrated how they could exploit a Jeep Cherokee’s connected entertainment system to hijack the vehicle’s steering, accelerator and brakes – worked with Fiat Chrysler to patch the security hole.

In respect to the recently proposed car hacking legislation, skeptics say that researchers would be less likely to hunt down bugs in cars for fear of being fined, or worse.

If the car hacking legislation were to become law, it could do damage to consumer privacy as well, according to the FTC.

During testimony this week before the US House Energy and Commerce Committee, Maneesha Mithal, associate director of the FTC’s Division of Privacy and Identity Protection, told lawmakers that several parts of the bill are troubling.

Language in the bill that would give a safe harbor to manufacturers who submit privacy policies to the Department of Transportation is too broad, Mithal said – and could end up shielding carmakers from enforcement of consumer protection laws, even if those companies violate their own privacy policies.

Overall, the legislation could “substantially weaken the security and privacy protections that consumers have today,” Mithal said.

The FTC testimony pointed to another part of the bill that could make the development of automobile cybersecurity standards captive to industry representatives.

Now, this is only a draft bill, and it’s unlikely to become law in its present form.

Other car cybersecurity legislation under consideration in the US Senate, sponsored by Senator Edward Markey, is much better with respect to privacy, according to the privacy watchdog EFF.

On the other hand, the EFF says, the “without authorization” language in the US House committee’s proposal brings to mind some “bad laws” already on the books that raise similar concerns.

The EFF is currently asking the US Copyright Office to exempt car owners from provisions in the Digital Millennium Copyright Act (DMCA) that restrict a car owner’s ability to inspect or modify code in their own vehicle.

Car manufacturers, meanwhile, have argued in comments to the Copyright Office that allowing anyone to inspect code without permission would help malicious hackers and competitors.

These laws have some good intentions – to protect people and companies from cybercriminals who could steal their data or intellectual property, and, presumably, to make it illegal for someone to tweak the code in your own daily driver without asking you first.

But if these laws are discouraging security researchers from doing the kind of testing and reverse engineering that could improve security and safety for all, it’s probably time to find the bugs in those laws – and fix them.