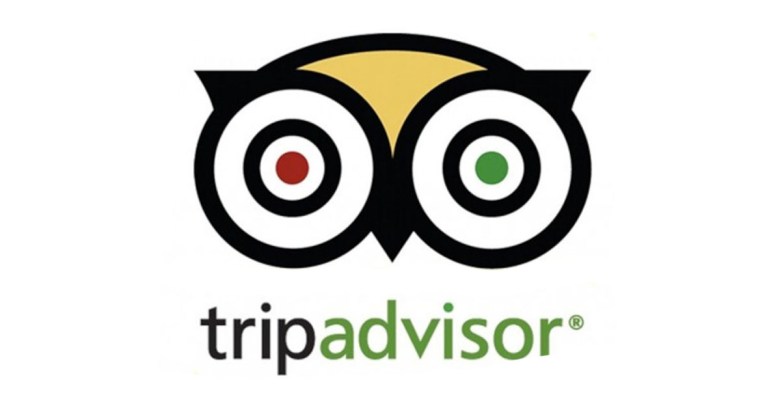 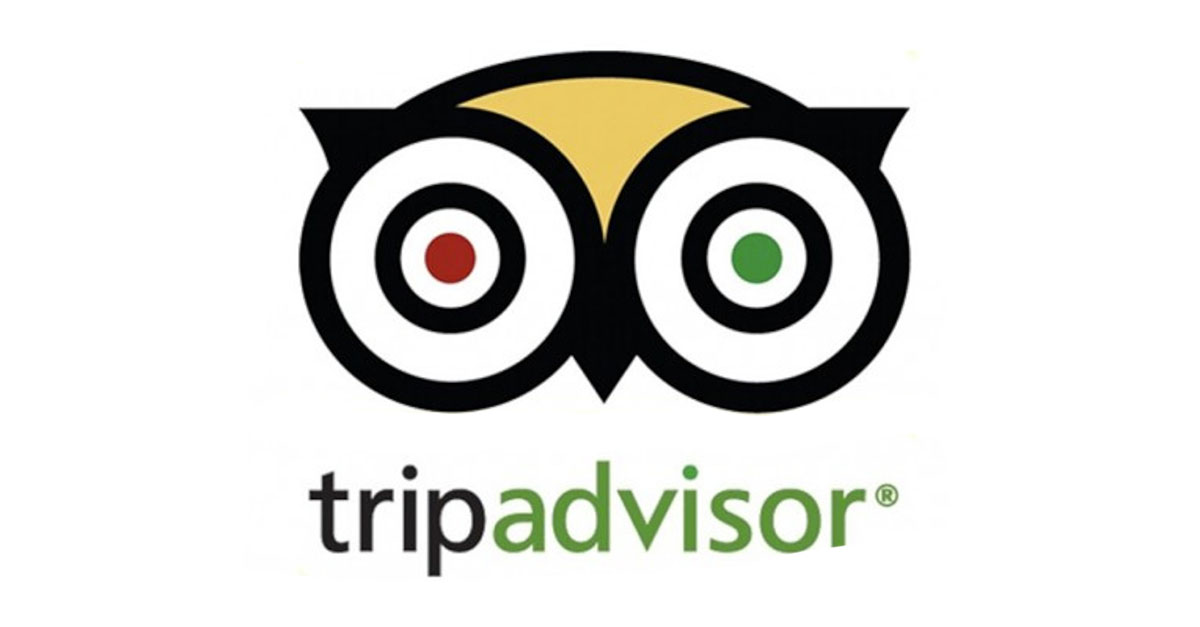 Savvy online shoppers have long seen the value in independent reviews, left by other consumers, of the products and services they are interested in buying.

Stripped of hyperbole and marketing speak, the opinions of others have proven to be a powerful tool in influencing purchasing decisions.

But not all reviews are created equally.

Some unscrupulous companies have learned the value of positive – but fake – reviews to their brand and their business, paying small amounts to enterprising freelancers ready to wax lyrical about anything, as long as it pays for their next coffee.

Understandably, those businesses that are not in on the act are damaged by an industry motivated more by cash than the truth. Likewise, online retailers are more than a little miffed about a shady service that can have a negative impact on their own branding.

That’s why Amazon recently sued over 1000 people for posting fake reviews on its marketplace.

While such legal action may ultimately prove to be a forlorn move – the defendants were all identified as “John Does” because Amazon has not been able to unravel their true identities yet – it has spurred others into action.

As reported by the Guardian over the weekend, a growing number of diners, critics and restaurateurs are becoming frustrated by what they say are fake reviews on TripAdvisor.

Led by restaurant critic Jay Rayner, many have taken to Twitter to campaign under the #noreceiptnoreview hashtag, asking the popular review site to insist on screenshots of receipts before approving new reviews. (If this comes to fruition we can only hope that users obfuscate any personally identifiable information before uploading their proof of purchase.)

Supporters of the #noreceiptnoreview campaign believe such a move would help restore trust in TripAdvisor, as well as other similar sites that rely on the accuracy of their reviews to maintain and build their traffic. Rayner commented:

TripAdvisor have admitted they have a problem with fake reviews, and if you have a business model that functions on trust, then you need to do something to protect that.

At the moment I only use TripAdvisor to get a list of places in a particular town I'm going to - I ignore the rankings.

British food inspector, ‘Tom,’ who coined the hashtag, told the Guardian he did so because “operators of good restaurants, pubs and other eateries – despite never having chosen to engage with TripAdvisor – see damage to their businesses by reviewers who have not visited them, or post exaggerated details of a visit.”

While the idea of posting receipts may initially sound like a good plan, it too is open for abuse, as noted by restaurant critic and food writer Andy Hayler who noted how shady businesses could game the system by handing out fake receipts to family, friends and other willing third parties in order to boost their reputation.

Such shenanigans may sound a little far-fetched unless you are aware of how much business a slight improvement in reputation can drive. According to Hayler, citing a Harvard Business School study, a one point improvement in a restaurant’s score on rival review site Yelp could increase its revenue by as much as 5-9%.

TripAdvisor itself is not so keen on the idea of forcing reviewers to upload scans of receipts though, as a spokesperson explained to the Guardian:

We believe that every experience counts, not just that of the person who paid the bill. If four friends go out to dinner there will be four different opinions, but only the one person with the receipt would be able to leave a review.

Like Amazon, the spokesperson said TripAdvisor also engaged “sophisticated systems and techniques,” as well as severe penalties, to deter those who would game the system.

So, just how many of TripAdvisor’s 250 million plus hotel and restaurant reviews can be trusted?

According to a Harvard study, the answer may fall into the range of 70-85%, though I personally wouldn’t be surprised if the number of real reviews was lower than that.